Humans have always been enthusiastically invested in all things sports. From the ancient Greek times, humans have held athletics and athletes in high esteem. However, over the years, especially in third world countries with lack of gender awareness, like India, sports has always been a field consumed by men from all walks of life. Cricket has been a man’s game and so have the rest of the games, with women’s football still awaiting to even get started in this part of the world. But, overcoming all these gender obstacles and trying their best to emerge victorious out of their struggles are some women who have broken the glass ceiling and created history by becoming celebrities in the male dominated world of sports. Challenging the ethos, springing over all hurdles, not taking criticism to heart and learning to love their identity as a woman, these sports stars have wreaked havoc on male domination over sports in India. 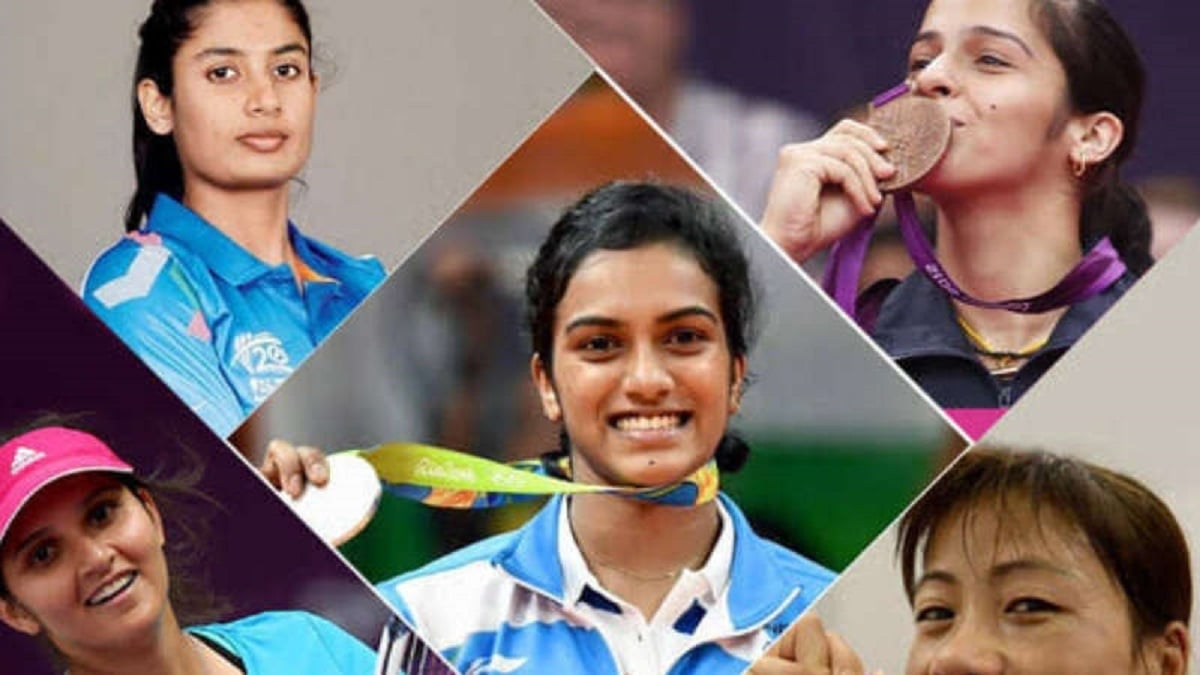 So, scroll through this article to read up about the women who have made themselves and India proud by becoming celebrities in the arena of sports and reaching new heights in their respective games every time they come out to play on the field. They are not just amazing sports persons but also inspirations for the thousands of women in India who want to take up sports as a career but are too intimidated to do so.

The following is a carefully curated list of five women who have broken the glass ceiling and emerged as celebrities in the world of sports in India:

Inspired by these awesome women, maybe you can be the next big female sports star in India? For more such articles, check out womansera.com.