Anushka Sharma and her husband, cricketer Virat Kohli, are the hottest couple in Tinsel town. They became each other’s life partner in an intimate wedding function in Italy on December 11, 2017. Since then, they have been happily living together. Fan-favorite, this powerful couple is known as the Virushka. Anushka and Virat welcomed their baby daughter Vamika in 2021 and are now a happy family of three. Their photos, their gestures towards each other or on social networks, all this delights fans and often sets goals for the couple. 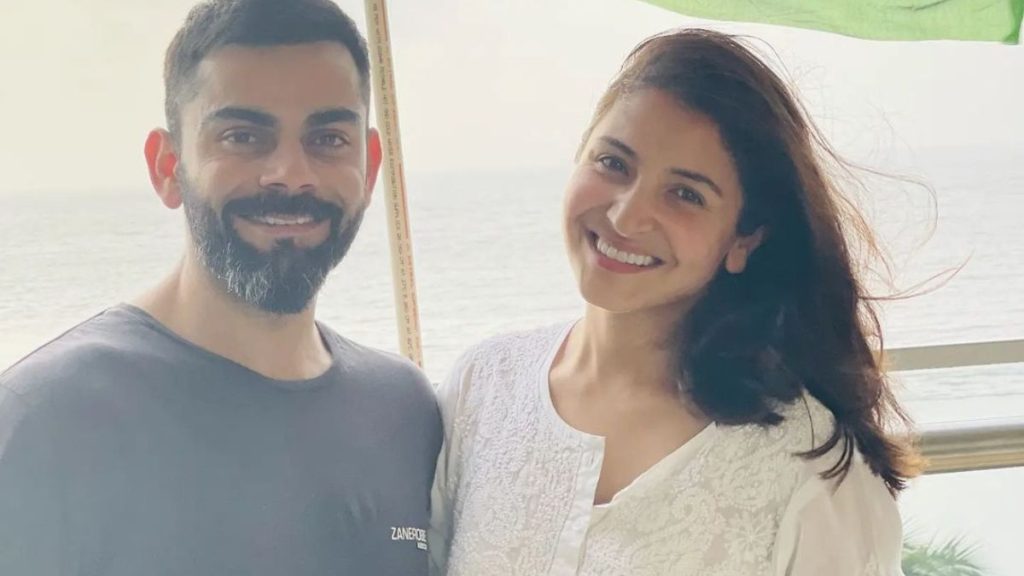 Now, according to ETimes, Anushka and Virat have bought a luxurious Farm house in Alibaug in honor of Ganesh Chaturthi. The house will be built on an 8-acre plot near Zirad, Alibaug town and will cost around Rs 1,9 crore 24 lakh and Rs 50,000, depending on the area. The report added that Deposits of 1 crore 15 lakh has already went into the government Treasury. On Tuesday, Virat’s brother Vikas Kohli closed the deal a day ahead of Ganpati as the cricketer is currently in Dubai for the Asian Cup tournament. The deal was led by leading real estate company Samira Habitats. 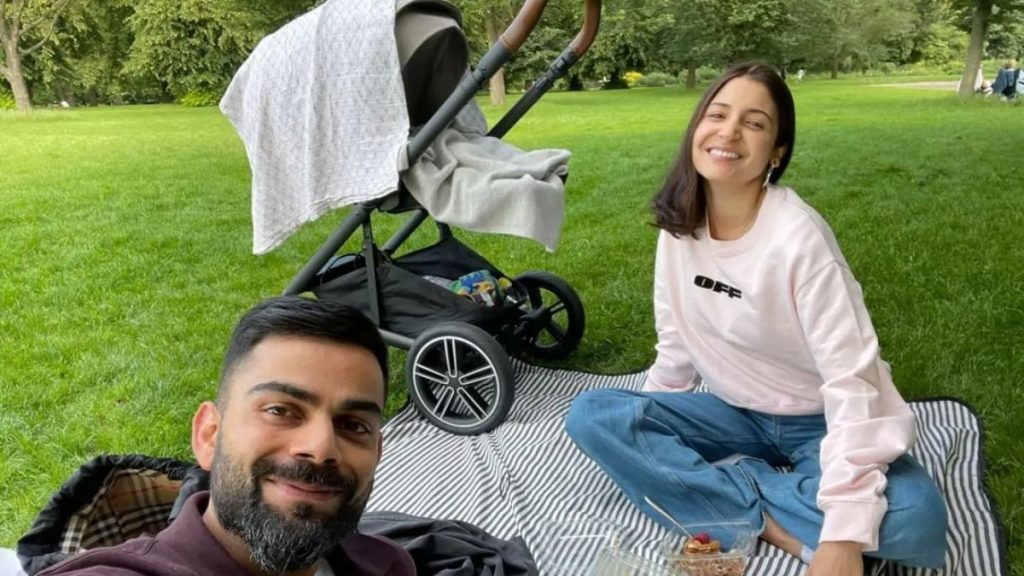 Anushka and Virat visited this place 6 month ago. Virat’s busy cricket schedule prevented him from coming to Alibaug to finish the deal. As we already mentioned above that The total value of this land is 19 crore 24 lakh and 50,000 m rupees. The family contributed a stamp duty of Rs 3 lakh 35,000 that time. 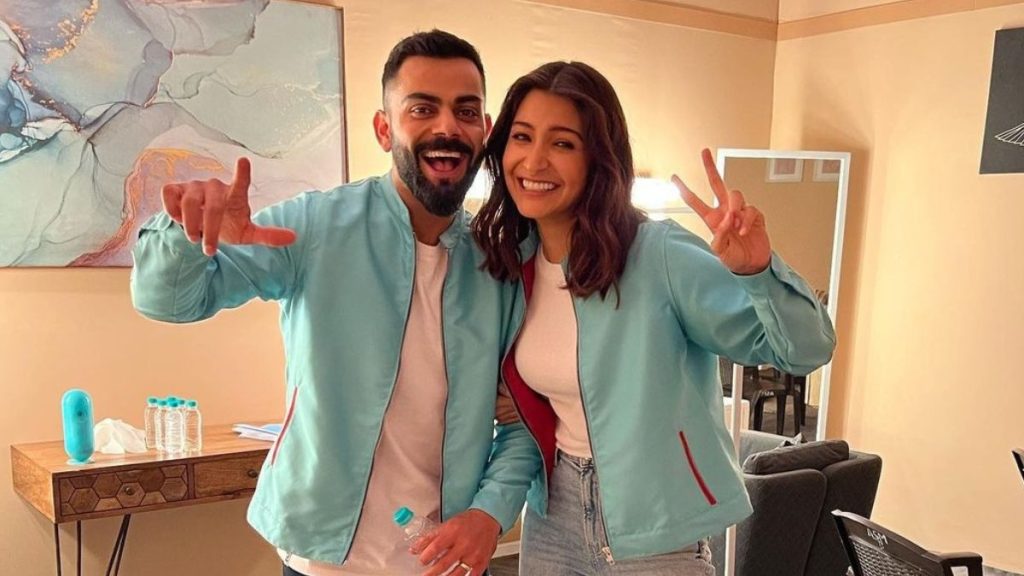 At the workplace, Anushka and Virat also reunited for a photo shoot for the project. They were dressed in the same outfits and posed like rock stars. Ae Dil Hai Mushkil actress Anushka shared a photo with the caption, “I’ve always wanted to create a band with cute boy .”