The music maestro AR Rahman has given some of the most soulful tracks to Indian films. His minutest of contributions to the composition of a song makes it an instant hit. Recently, the Academy award winner has completed 30 years in the industry and his next collaboration is with Mani Ratnam on his magnum opus Ponniyin Selvan 1. Interestingly, Rahman started his music career with Ratnam’s Roja. 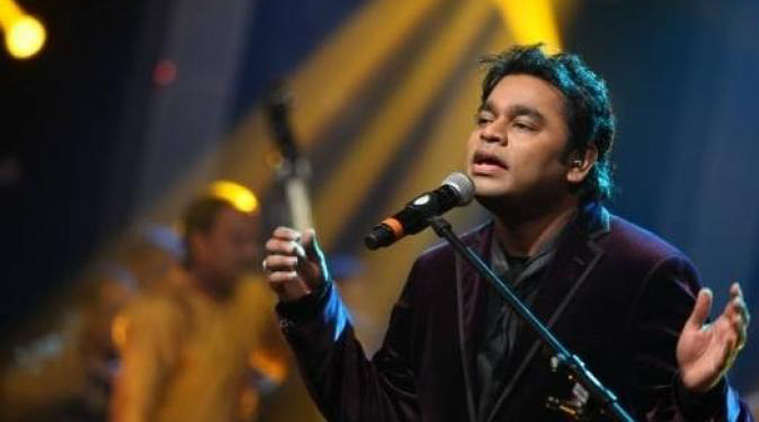 In an exclusive chat with a leading daily, AR Rahman opened up on the remix trend that the Hindi film industry is obsessed with at present. He shared his thoughts on composers retuning his songs or some of the most iconic songs from old films, Dissing the same, Rahman stated, “The more I see, the more it is distorted. The intention of the composer gets distorted. People say, ‘I am reimagining.’ Who are you to re-imagine? I am also very careful of taking someone else’s work. You have to be respectful and I think it is a grey area, we need to sort it out.”

When asked about how he deals with requests from makers for remaking or remixing his songs, the Music God said, “The other day, we had the Telugu music launch and the producers said, every song that you two (Mani Ratnam and AR Rahman) make sounds fresh now because it is all done in digital mastering. It already has that quality and everyone appreciates it. So, if I need to do that, I need to recreate it. Of course, people take permission, but you cannot take something recent and remake it again. It feels weird.” 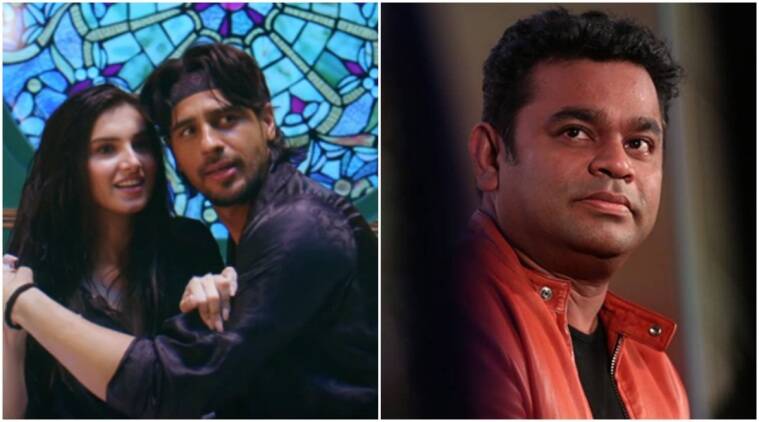 Let us tell you that Rahman got really disappointed with remake of Masakali from Delhi 6. He slammed the makers for ruining the song. It featured Sidharth Malhotra and Tara Sutaria. In the latest turn of events, singer Neha Kakkar is also getting trolled for recreating Falguni Pathak’s Maine Payal Hai Chhankai.

Meanwhile Rahman’s work in Mani Ratnam’s Ponniyin Selvan 1 is getting appreciation from all over the world. The album of the movie contains five songs, out of which three have already released. People are loving the kind of touch Rahman has given to the songs. The film is slated to hit the theatres on September 30.