In the enduring series “Yeh Rishta Kya Kehlata Hai,” Pranali Rathod (Akshara Goenka) and Harshad Chopda (Abhimanyu Birla) have captured the hearts of the audience. Fans love ‘AbhiRa’ a lot, and it is often in trend. There have been many ups and downs in the relationship between Akshara and Abhimanyu. They had to fight the world to be together, just to be apart. The focus of the next phase will be on the togetherness of their lives after their separation. 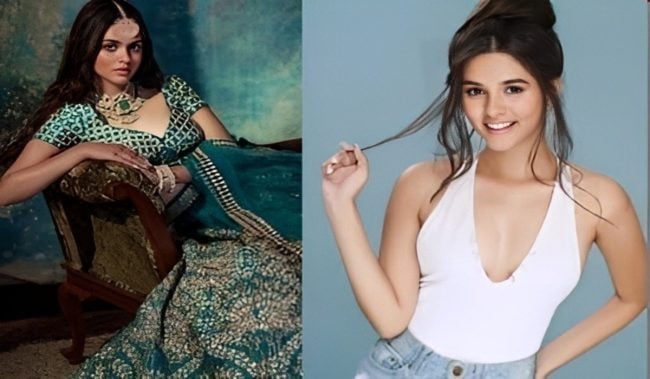 Akshara, who is still deeply in love with Abhimanyu, puts him above her family time-over-time, but Abhimanyu is lost in his own thoughts and does not consider his feelings enough. He is definitely in love with her, but his guilt over the death of his sister has put him on the sidelines.

Here’s the video shared from the set

Significantly, Pranali Rathod is a very popular actress, and fans adore her. The show (Yeh Rishta Kya Kehlata Hai) has a tremendous fan following, and the fans of the show are always on the lookout for behind-the-scenes fun and new promos, which are sometimes reshared by the stars of the show too. 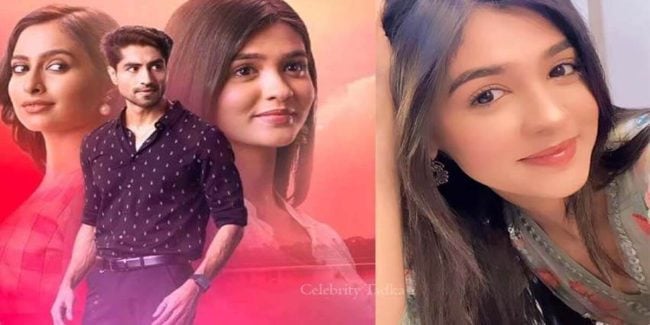 Pranali aka Akshara was seen chatting with Karishma Sawant aka Arohi, and Niyati Joshi shared the clip. Fans can’t help but wonder what the two were talking about. But, let’s say, fans are really happy to see some off-screen bonding between Aarohi and Akshara, as there have been some ups and downs. Well, this clip shared is just too cute.