TV actress Sargun Kaur Luthra is a powerhouse of talent. She is known to many by her on-screen name Dr Preesha from Ekta Kapoor’s popular daily Yeh Hai Chahatein. But before making it big with the Balaji Telefilms show, Luthra appeared in Life OK’s thriller series Kaal Bhairav Rahasya. In a recent chat with a leading portal, the young lady recalled realizing that acting is her true calling, and how it felt to face the camera for the first time. She also talked about shooting with Iqbal Khan for the same show. 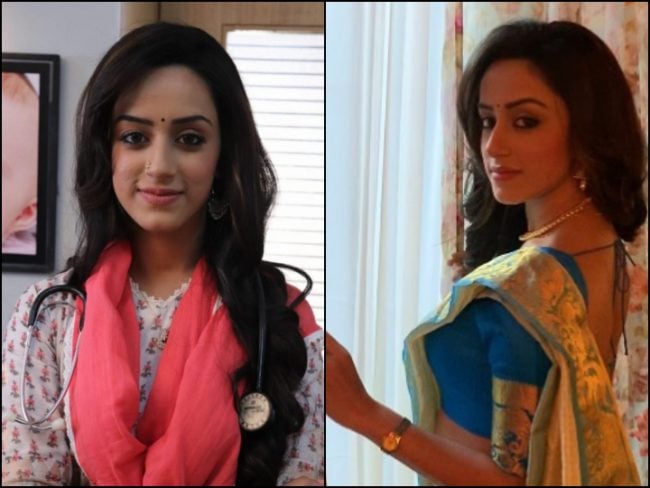 Sargun revealed the time when she realized that acting is something she can make a career in. “I was never interested in studies during my college days so I opted out of college and started taking Spanish classes. At that time my mother asked me if I was interested in acting and the entertainment industry and that’s how I started building interest in acting and started my acting career,”

Furthermore, she talked about feeling the pressure to perform in front of Iqbal Khan in her first show, Kaal Bhairav Rahasya. She said that as a kid, she had seen Iqbal in films and giving takes with him made her quite nervous. “I still remember my first day at the sets of my debut show Kaal Bhairav Rahasya, I was very nervous. I was supposed to shoot in front of Iqbal Khan and I had seen him in Funtoosh when I was a kid so I was very intimidated. I just uttered my lines, as I couldn’t think of anything else,” stated Sargun. 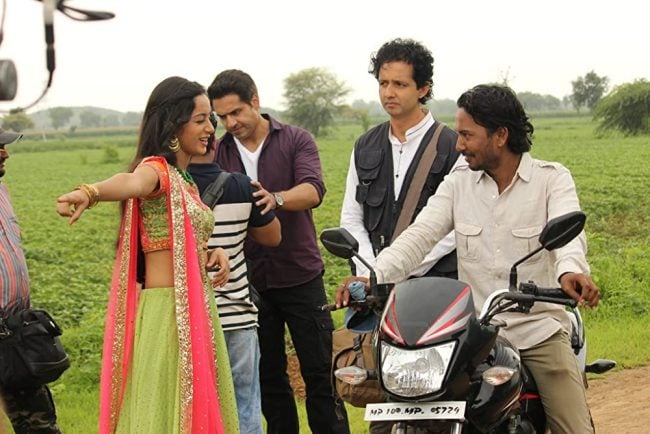 Sargun Kaur Luthra is currently playing the female lead opposite Abrar Qazi in one of the top-rated shows on Star Plus. Masses love the chemistry between Sargun and Abrar. The show is getting appreciation for almost three years now.