Comedian Raju Srivastava is no more. Raju Srivastava took his last breath at 10:20 am on Wednesday. Raju passed away on September 21 after a 41-day struggle. Family, friends and fans of Raju shed tears as they said goodbye to Raju for the last time. 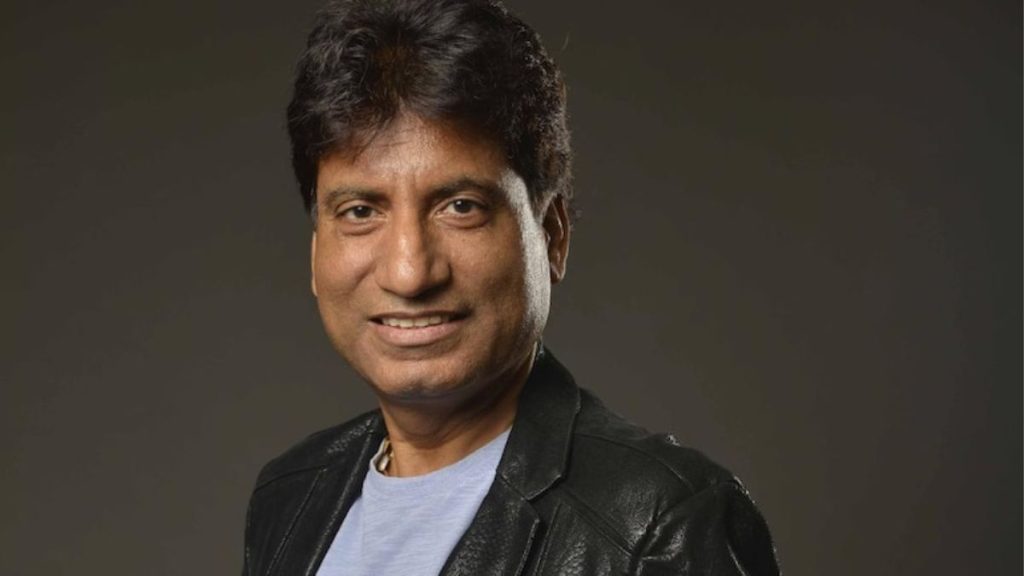 Raju is not only a great comedian but also an actor. Yes, he acted in many films in his early years. From Anil Kapoor to Salman Khan, he has shared screens with many celebrities. Meanwhile, Raju makes his last appearance on the small screen alongside Kunal Kemu. According to the information received, the last work of the late comedian “Kanjus Makhichus” will be released soon. 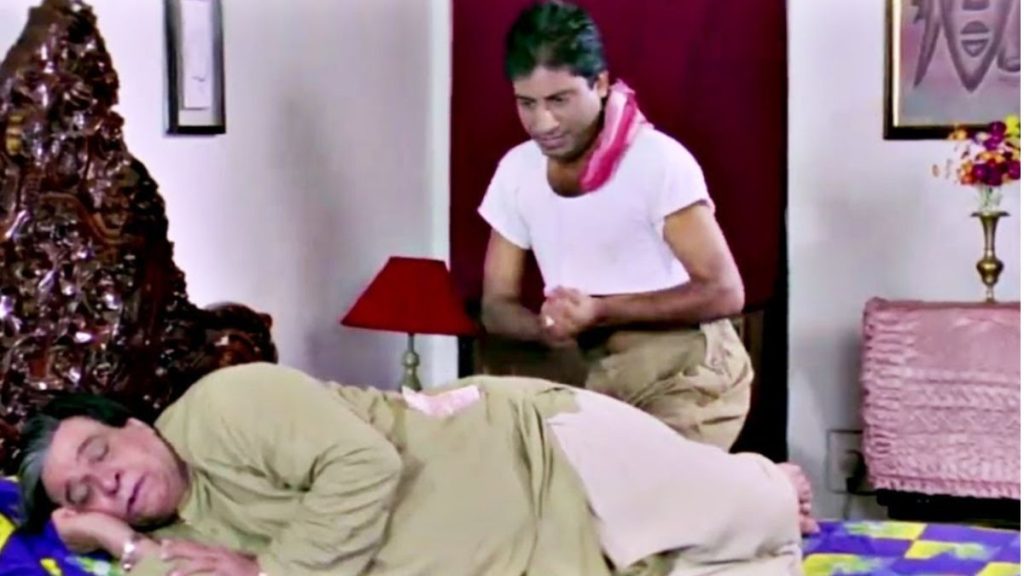 Maqbool Nisar, who is close to Raju, told the media: Raju Bhai was working on a film with Raghubir yadav. According to our plans, the shooting of this film was supposed to take place in Delhi and Dehradun, but this did not happen. But fans of Raju Bhai will see him for the last time at Kanjoos Makhichoos Movie. Let us tell you that there are many great actors in this movie besides Kunal Khemu.

Where will Raju Bhai’s last film be released on OTT or in cinema halls? 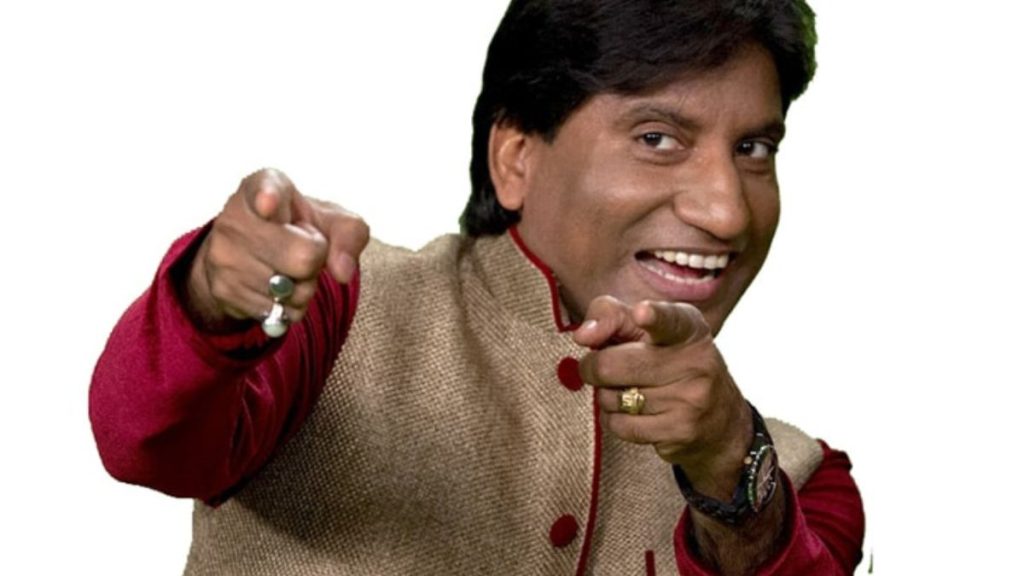 According to media reports, Raju Srivastava Kanjus Makhichus’ latest film is based on the relationship between parents and children. Film producer Anuj Sharma said that Raju Srivastava will play the role of Sarkari Babu in the film. Raju Film will be released on Zee5 OTT platform to celebrate Diwali. We Pray God to Give our comedy king Rest In peace and strength to his family,friends and fans.