The release of Prabhas’s film Radhe Shyam has been postponed indefinitely amid rising cases of COVID-19 and following restrictions. It was expected to be launched today, January 14. The new date has not been announced yet. After Baahubali – The Beginning and The Conclusion, Prabhas’s popularity has increased significantly in the Hindi belt as well as the trend of releasing his films pan India. In the coming time, five such films are going to be released, which will be released pan-India. These are all mega-budget movies. Along with South Indian languages, these movies will also be released in Hindi. According to reports, an amount of Rs 1,500 crore has been invested for these films/ 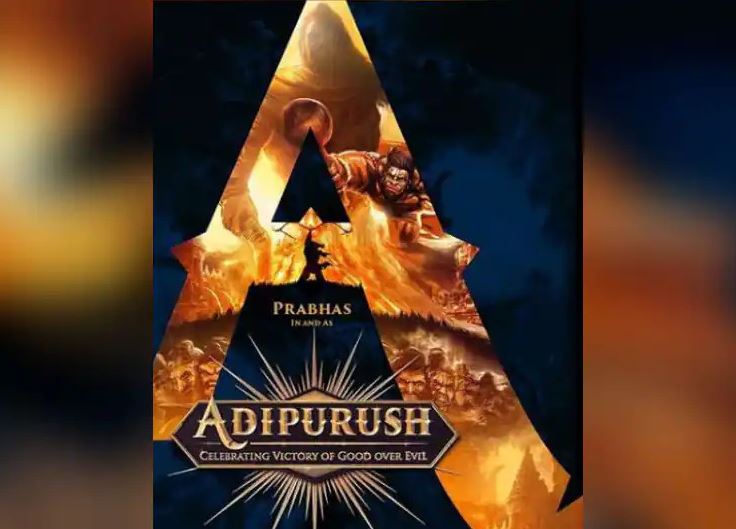 The first such movie is called Adipurush, and it is a film inspired by the story of Ramayana and directed by Om Raut. Prabhas will play the of Ram and Saif Ali Khan will be seen in the role of Ravana in this film. Kriti Sanon is in the role of Sita and Sunny Singh as Laxman in the film. Adipurush is one of the most awaited films of 2022. There is also news that Prabhas has charged Rs 150 crore for this film. 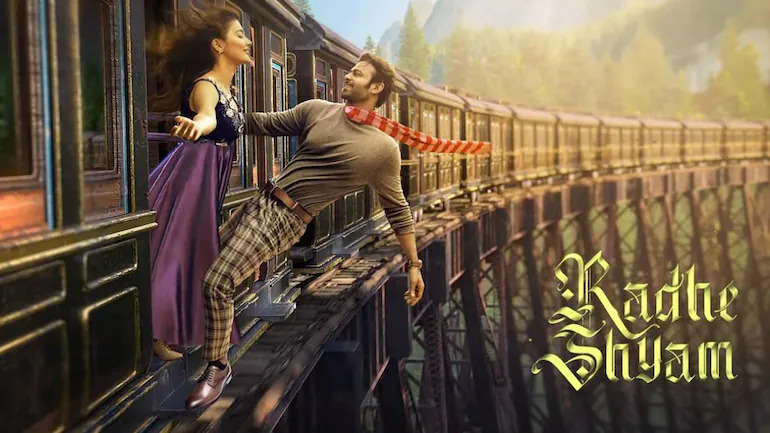 Directed by Radha Krishna Kumar, Radhe Shyam will also release in Hindi along with Telugu. Pooja Hegde will be seen as the female lead along with Prabhas in the film. This is a romantic thriller film. 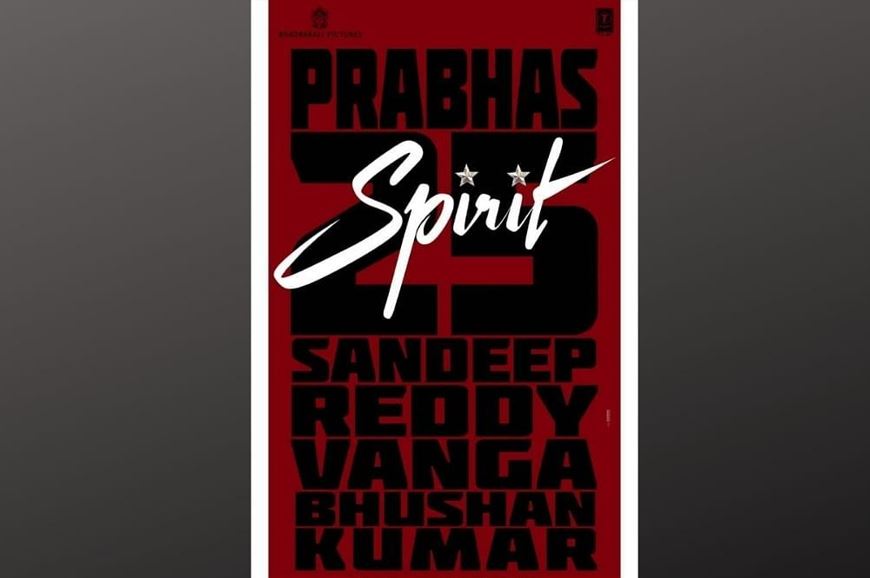 One of the other upcoming movies is Arjun Reddy and Kabir Singh fame director Sandeep Reddy Vanga’s Spirit. This movie will be released in Tamil, Telugu, Kannada, Malayalam and Hindi as well as international languages ​​Japanese, Chinese and Korean. 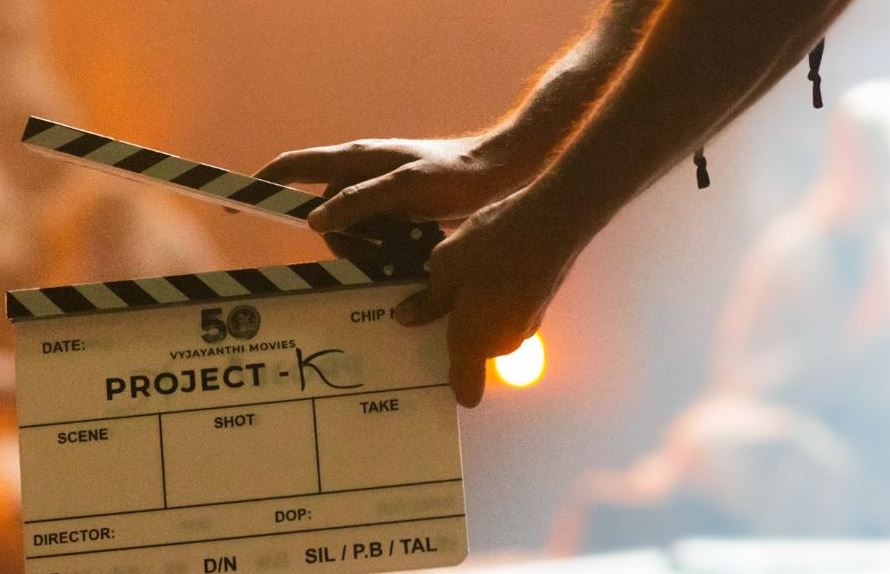 Nag Ashwin’s Project K is a sci-fi fantasy film and the lead role will be played by Prabhas. There are reports of Amitabh Bachchan and Deepika Padukone being paired opposite Prabhas in this film. Two schedules of the film have been completed. 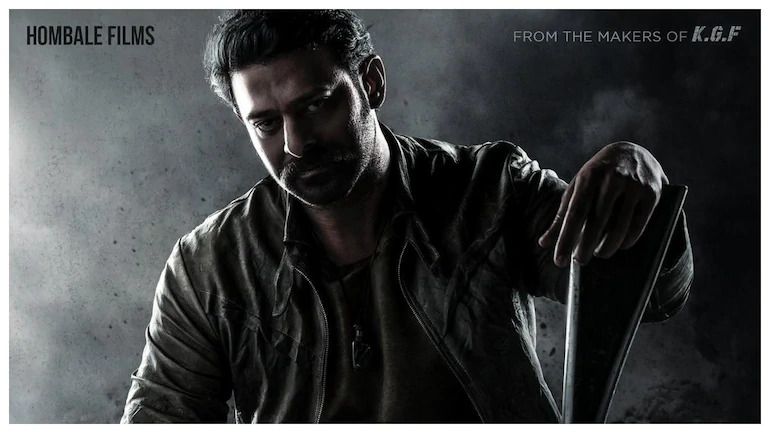 KGF Chapter 2 director Prashanth Neel is making Salar with Prabhas. This is an action film which will also be released in Hindi, likely in April.