Nick Jonas Looked Happy After Being Away From Social Media For Two Weeks, Said, “I Am Feeling Good”

Didn’t plan this way by any means, but I have (unintentionally) taken a break from social over the past two weeks to just be present… and it’s felt great. Hope you’ve all been doing really well. Much love. 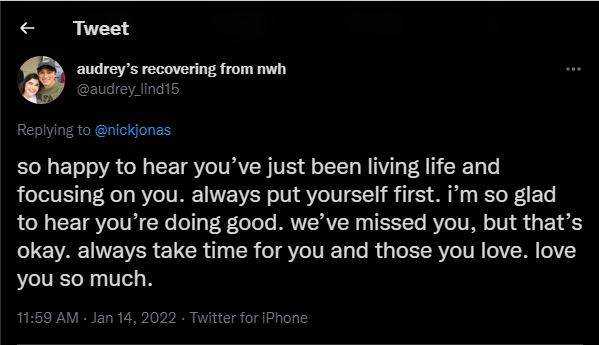 As soon as Nick Jonas tweeted this, people on social media started expressing their reactions to it. Commenting on one user wrote, ‘Very glad to hear that you lived your life and focused on yourself. You should always put yourself first. I am very happy to hear that you are doing well. We missed you, but that’s okay. Always take time for yourself and those you love. love you so much. Another user wrote, ‘I thought I must have taken a break. Sometimes we need it a lot. Take all your time, because when you come back we will meet here too’. 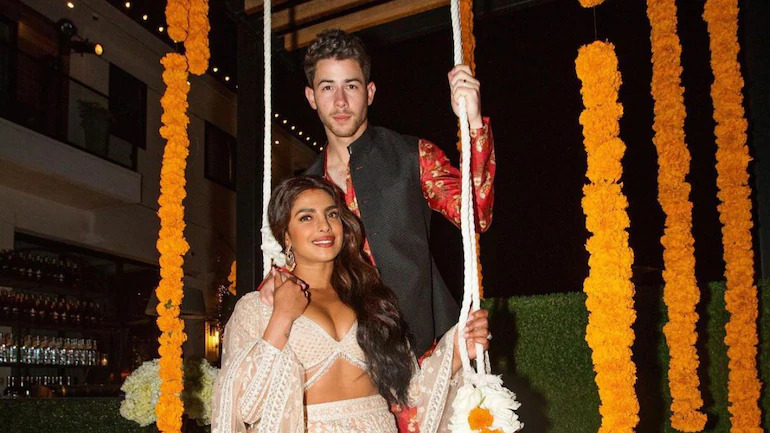 Nick Jonas and Priyanka Chopra got married in the year 2018. Both of them were married according to Christian and Hindi customs. Both are often seen expressing their love for each other on social media. Recently, when Priyanka Chopra removed the ‘Jones’ surname from her social media, the news of their divorce had gained momentum. However, Priyanka denied all this news outright and shared many beautiful pictures of her with Nick.