Bollywood has not always been all about action masala and romance. It has produced many films that revolve around the common lives of common men and women. While it did this, it has succeeded in subtly bringing out the raw beauty of life. But how many of you are really aware of the existence of such films? 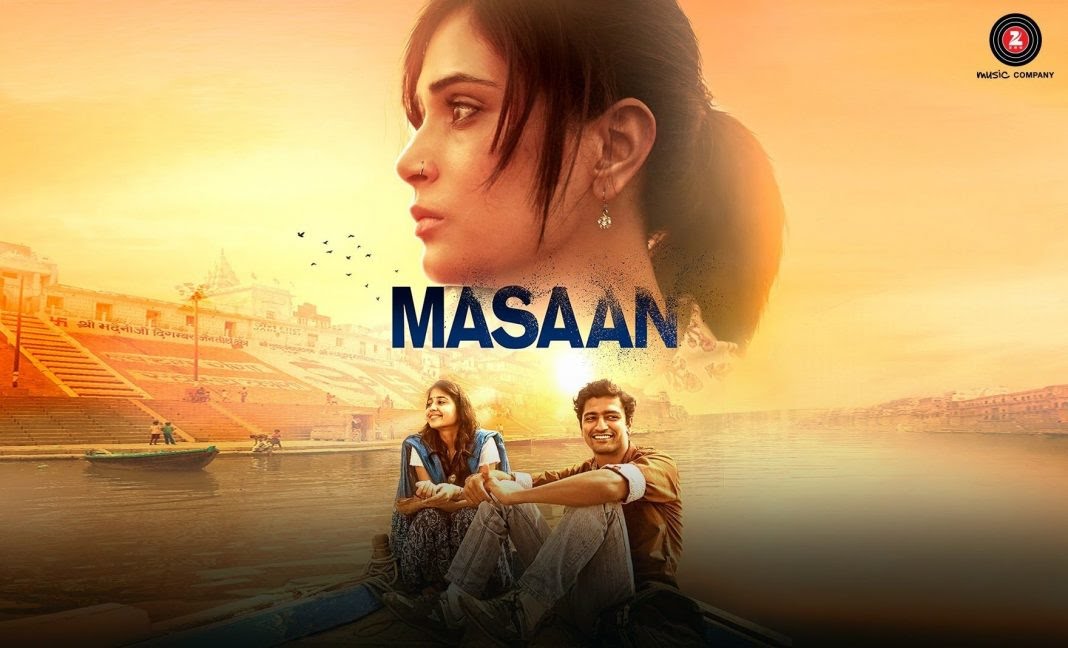 This has to top the list. Released in 2015, the film covers two different plots in the town of Varanasi that converge in the end. Starring Richa Chadda, Vicky Kaushal and Shweta Tripathi, this Bollywood film gives insight into love, life, and death. This ultimate goosebump giving film was screened at the Cannes Film Festival in 2015. Not only did it garner praise and appreciation but also received two awards. 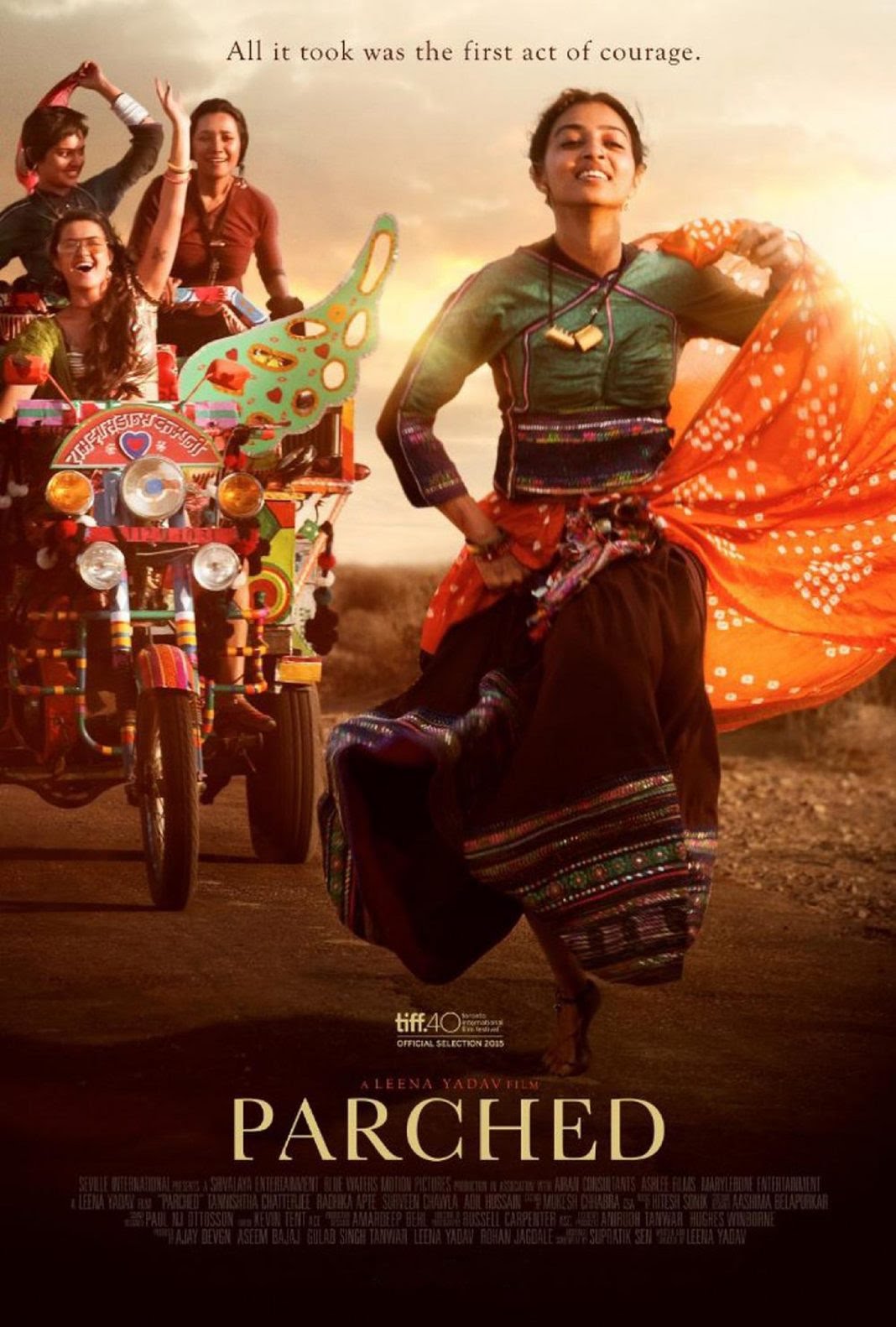 A film not many know of undoubtedly deserves to be watched. A bold film focusing on the issues, women living in rural India still face, in spite of the country progressing at a rapid pace, is sure to leave you astounded! Moreover, a film that stars Radhika Apte should definitely not be missed. 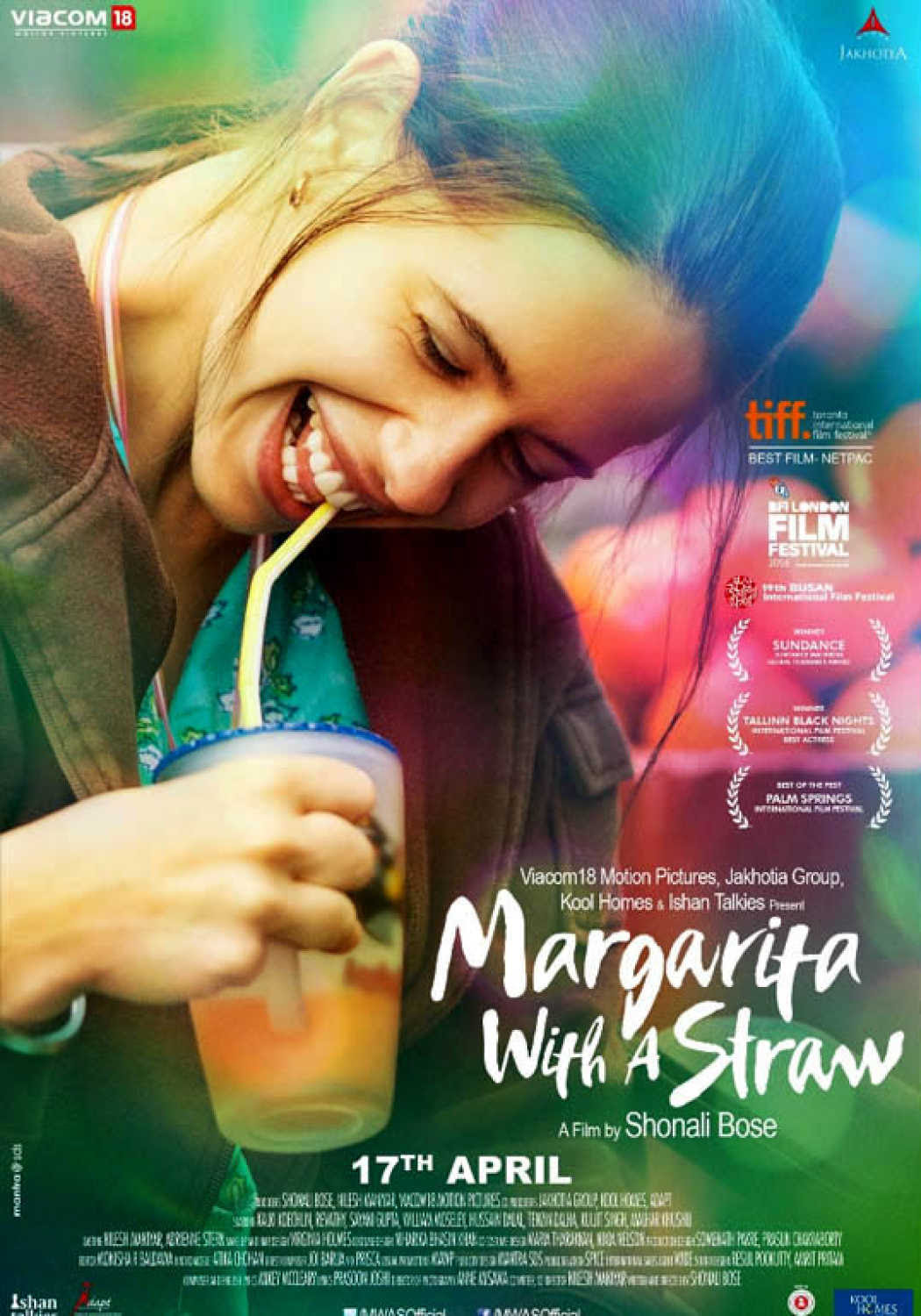 A rare story revolving around a pressing issue, the film is about a bi-sexual woman suffering from cerebral palsy who is on a journey to discover her own self. This character is played by Kalki, an actress known for picking up rich content. Trust me, you wouldn’t want to miss this one. 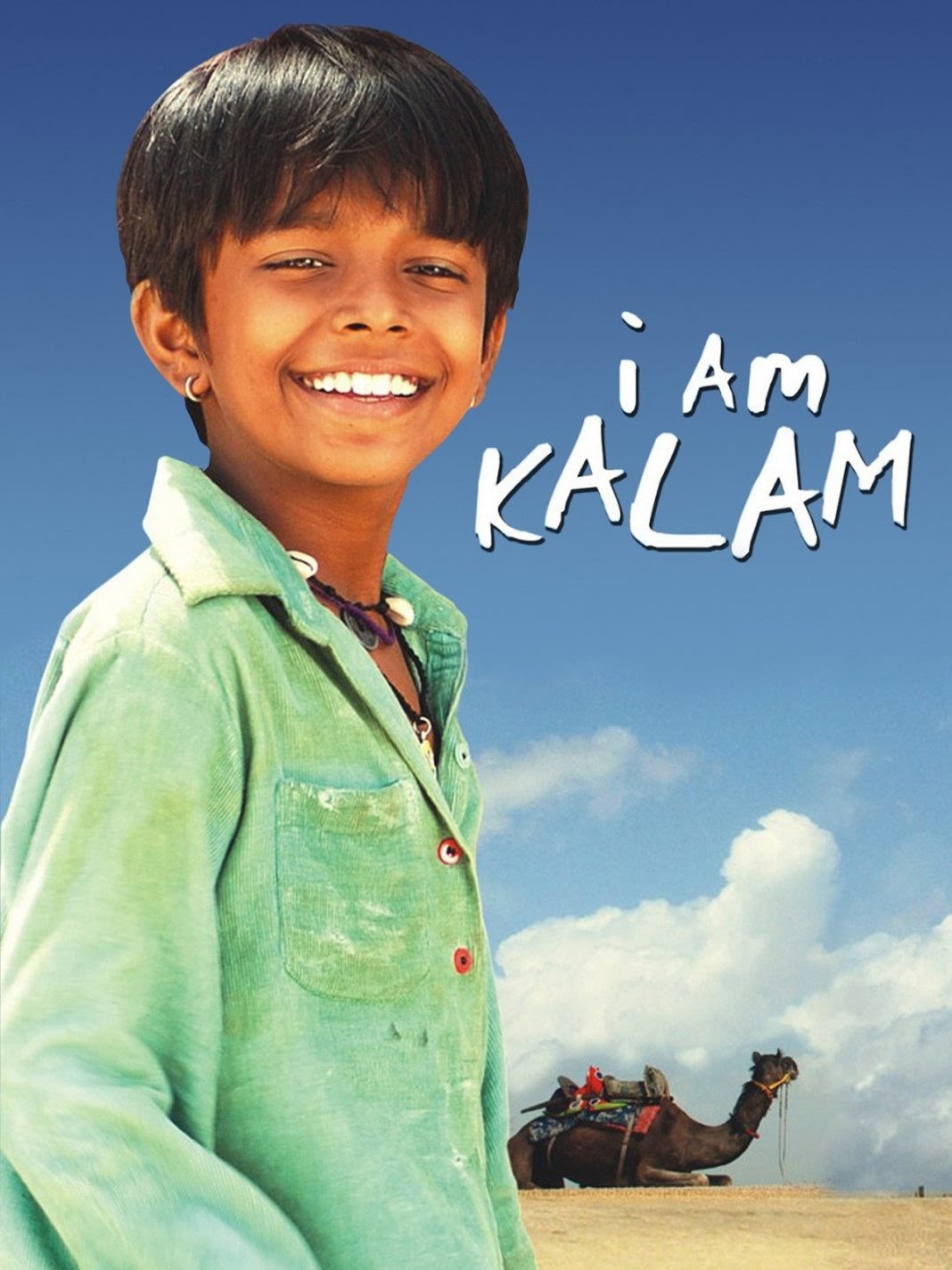 Having a rural setting, weIt is a story of a boy living in a rural area who not just derives inspiration from our late former president A. P. J. Abdul Kalam, but also dreams of meeting him. This film is simple yet extraordinary. The protagonist, Harsh Mayar also received the National Film Award for Best Child Artist for this film. 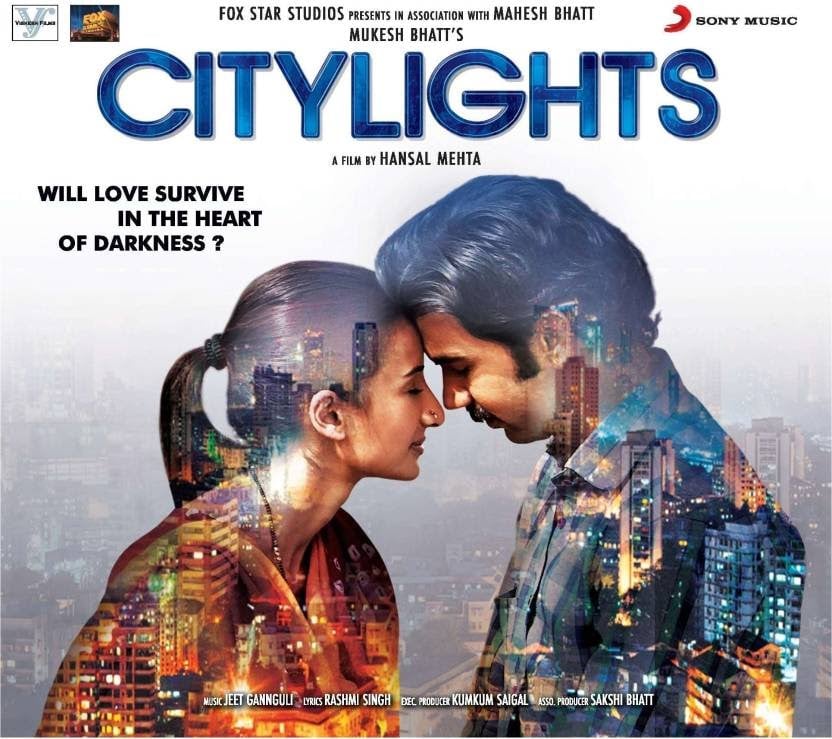 Starring Rajkumar Rao and Patraleka, this intense drama film reveals the dark side of the city through the life of Deepak Singh who leaves his village and migrates to the city along with his wife and daughter for a better life only to get trapped into the challenges of the city life.

Other films which you can watch are Chittagong, Filmistaan, Aakhon Dekhi, Dil Dosti etc, Salaam Bombay, and Ship of Theseus.