A New Tunnel For The UG Aspirants!

This is quite a big blow for the aspiring 12th grade students who literally toil for 13 years to take board exams. These exams are the mainstay for higher education all over India and also for a regular career of lakhs of students each year. Taking a decision without involving school and student bodies in this major recourse will only take a toll on the confidence of parents-students-employers in India. If pandemic was a reason why students were passing easily or obtaining higher grades, then the government must have waited for the scenario to be near normal, which it is at the moment. But to deal a force majeure and change the entire course of education, exams and learning will come at this substantial cost to the students and to the system, was not warranted. Another exam means studying differently, and additional and costlier coaching for few. The aspirants will have to undergo an added evaluation and it is a replication of a set process. Also, the concern that the local university should not get students outside its jurisdiction or area of influence is easy, all it needed was one government notification refraining the students or the colleges in accepting outside students. 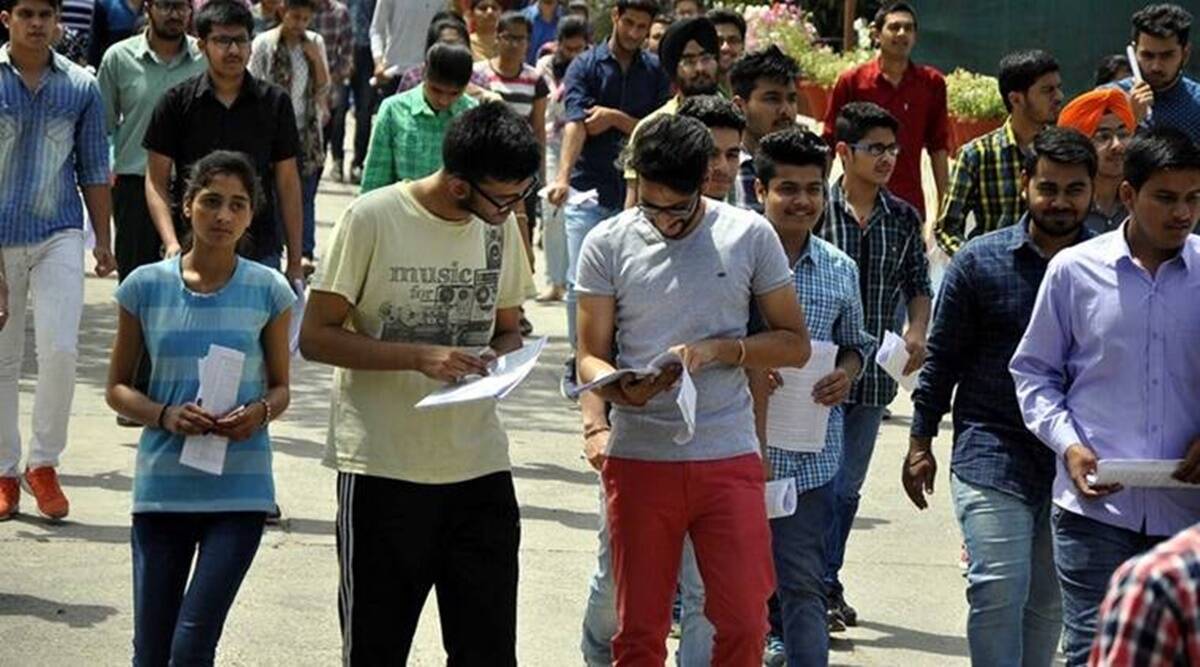 Now, why will the students toil for a board exam? Of what use will these marks be? What rhetoric will the public and the government school address when their students again have to appear for an undergraduate exam? These questions can only be deliberated and will have to be understood in time. Once this new regime of education sets it, requirements will also be new with added costs and time. It is sheer duplicity in work, which has already been settled with board exams. In what appears to be a knee jerk reaction of the administration, recalling this will again be a colossal loss to all the stakeholders.

Delhi the most polluted capital!

The APP seems to have failed in keeping this metropolis in check. There are traffic jams all over the city, with the deputy chief and PWD minister as well as the right hand of Kejriwal, Manish Sisodia having little idea on how to handle this city. Since the AAP winning formula is dependent on the expats coming in to the city and seeking any business opportunity from hand carts to autos, funded by the AAP subsidy schemes, the city has gone to the dogs, quite literally. Quality of the roads being re-laid in the city is so bad that the potholes were better. Any construction of the roads leads to traffic jams which last the AAP’s tenure at the moment. In short, the elected government has no clue on how to run the city state, and that they may have the tech to only win it, which has only to distribute the wealth. Being Robinhood for their electoral college does not give an excuse that they may be capable managers of this great city as well. While the new entrants and the slums pay zero rupees per unit of electricity, the rich colonies pay as much as 20 rupees per unit of electricity. So, playing Robinhood only gets the votes and not a great city administration. Now, with the new problem of unification of the three MCD areas into one consolidated unit, the BJP is at a verbal war with AAP on who will run this metropolis. Indeed, a great space to watch for in the coming few days. 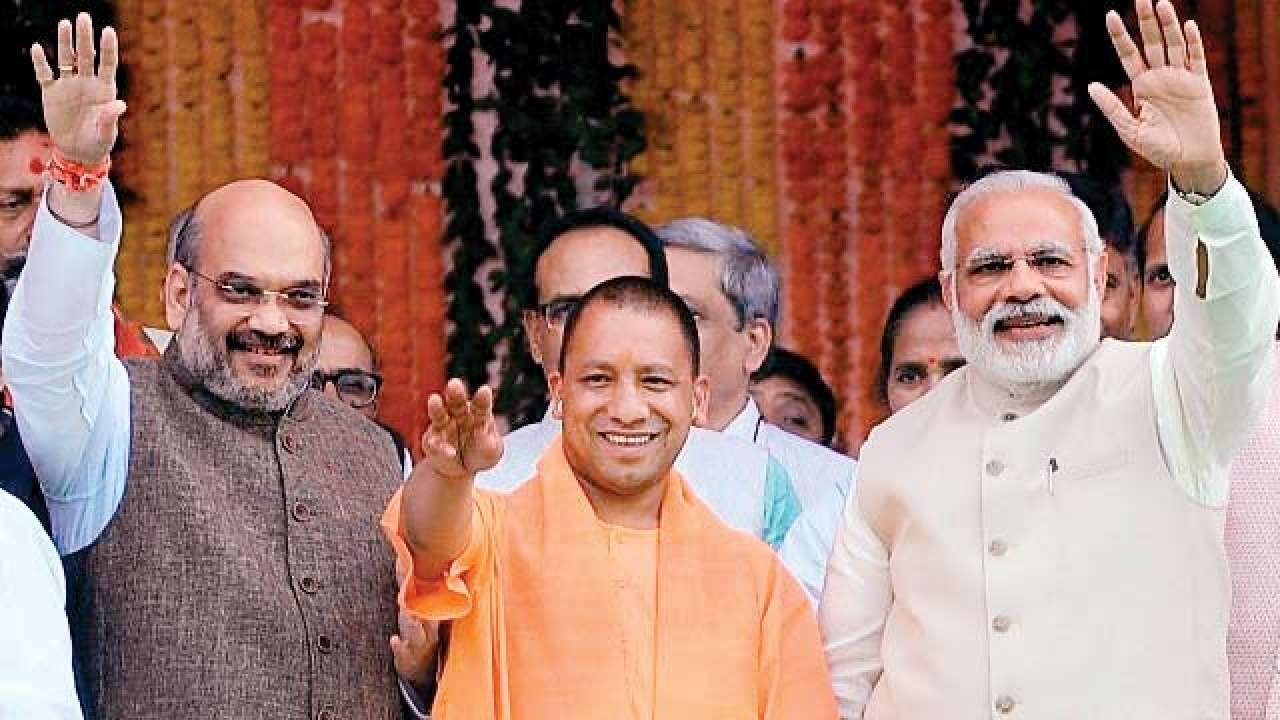 The BJP did win the elections, but one needs to examine what has happened in some 40 odd seats. The winning margin is so low from 100 to 2500 votes only, that one could say that the party got lucky. Then again, the election is definitely about the winner, and the winner here takes it all. The Congress seems to be more or less finished, so the Shah-Modi agenda is well settled here and now. Committed to making mistakes and lost its bearing totally, with the new generation of Congress leaders still having lots of money from the old loot, it’s unlikely that the party will be able to savour a plan for calling a survival shot. From the looks of it, the Congress top management may just decide to leave the country in a few years, and that’s it. With the Shah-Modi onslaught, AAP has survived but still they were quite busy working on the BSP, which again is totally finished and the SP that could not carry the rhetoric to a commendable winning margin. In the next elections, the SP is unlikely to be a major strength since it may not be left with enough resources and Ram Mandir will be operational for devotees, tilting the religion card to BJP’s favour with a new religious economy in place.