Azad Khan, Aamir Khan’s youngest kid, just celebrated his one-year birthday. The Laal Singh Chaddha actor reunited with his ex-wife Kiran Rao for the auspicious occasion. Shobhaa De, an author, and a journalist took to Instagram on Tuesday, December 1 to provide a glimpse of their private family celebration with her followers. Aamir Khan can be seen having a good time with his son in the video.

The 3 Idiots actor can be seen glowing with glee everywhere he goes, from cutting cake to sharing a contagious smile for a loving family portrait. Aamir also appears to be involved in a deep conversation with his family members in one photograph. While sharing the photos online, Shobhaa De wrote, “#portraitsbyde A warm and wonderful evening with scrumptious ghar ka khaana… 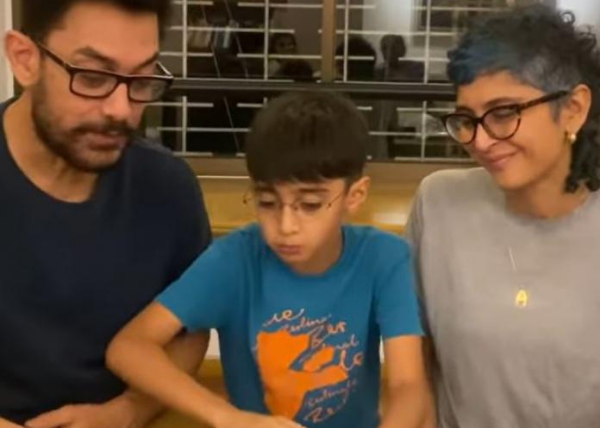 Rumours have been circulating that Aamir Khan is planning to announce his third marriage to a B-town girl. According to a rumour, the actor plans to announce his marriage after the release of his and Kareena Kapoor Khan’s film, Laal Singh Chaddha, so as not to detract from the film’s success.

Aamir Khan and Kiran Rao jointly published a statement confirming their divorce on July 3. Many people began to blame the actor and his rumoured involvement with Fatima Sana Shaikh for the divorce. Rumours that Aamir was preparing to announce his wedding recently drew the attention of the internet. The rumours have been debunked by a source close to the star.

In 2001, Aamir Khan and Kiran Rao met on the set of Lagaan. While Aamir played the lead role, Kiran served as one of the film’s associate directors. Aamir met Kiran again after his divorce from his first wife, Reena Dutta, in 2002. On December 28, 2005, the two started dating and married. This year, they parted ways. Azad Rao Khan, Aamir and Kiran’s son, was born through surrogacy in 2011. 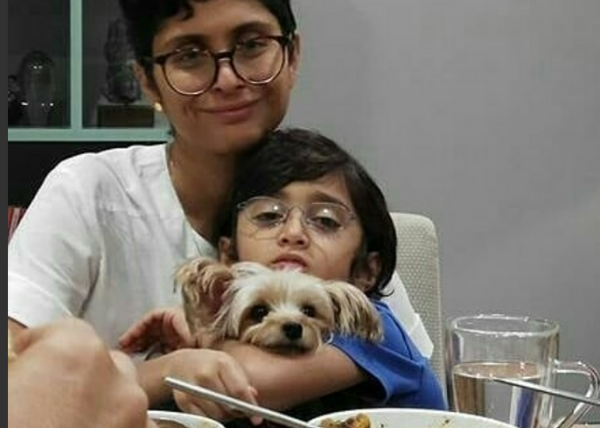 Aamir has Laal Singh Chaddha in the works for his professional career. The film, directed by Advait Chandan, is an upcoming comedy-drama starring Naga Chaitanya and Kareena Kapoor Khan alongside her. The narrative of the film, which is based on the 1994 Hollywood blockbuster Forrest Gump, will follow exceptional events in Indian history through the eyes of an autistic man named Laal Singh Chaddha. Following multiple delays caused by the COVID-19 pandemic, the film is now set to be released during the Christmas season of 2021.