Aamir Khan has recently watched Amitabh Bachchan’s film Jhund. It has been revealed that it was Aamir Khan who inspired Big B to play the lead in the film. In this film, he will be seen in the role of a football coach. 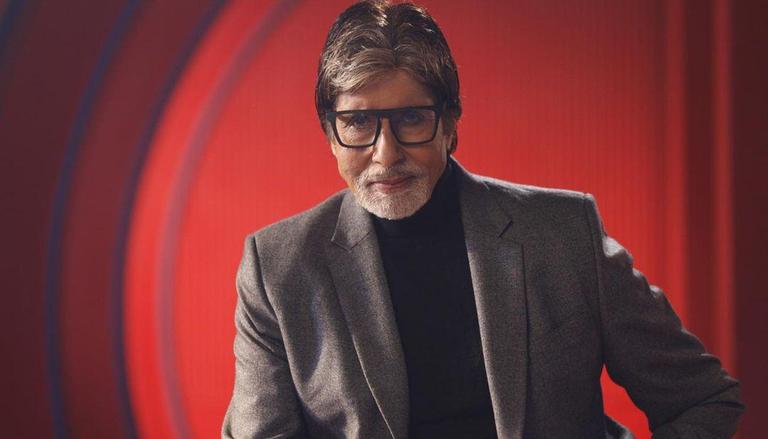 Confirming this, Amitabh Bachchan said, “I remember when I discussed this with Aamir Khan. He told me that I should do this film and you know what happens when Aamir Khan talks about something.” Before this, T-Series had released a video. In this, Aamir Khan became emotional after watching the film. He stood up and applauded. 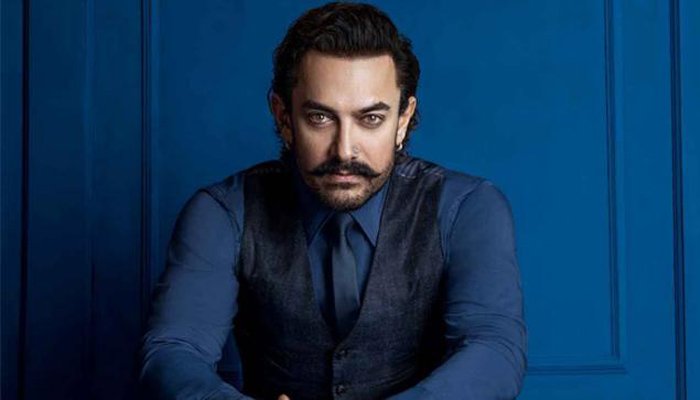 Aamir Khan said, “Very excellent film. This is the first time that people are standing and applauding at the private screening of the film. I have no words. The way you have captured the feelings of girls and boys, it is Incredible. The kids have done a great job.” 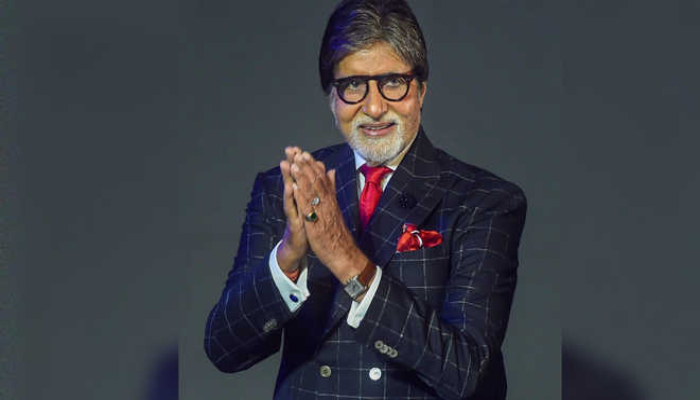