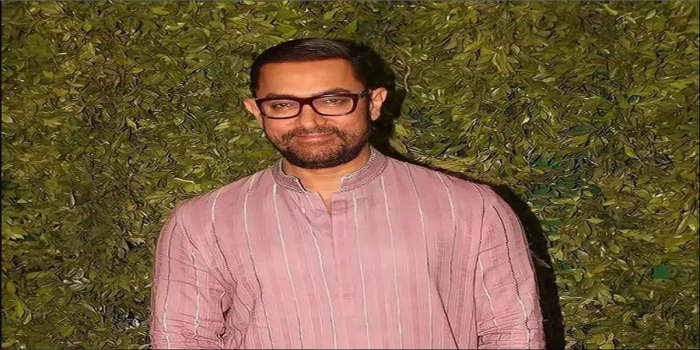 Aamir Khan, also known as the “Mr. Perfectionist” of the film industry, needs no introduction. The actor is all set to hit the big screen with his upcoming film “Laal Singh Chaddha,” co-starring Kareena Kapoor Khan. 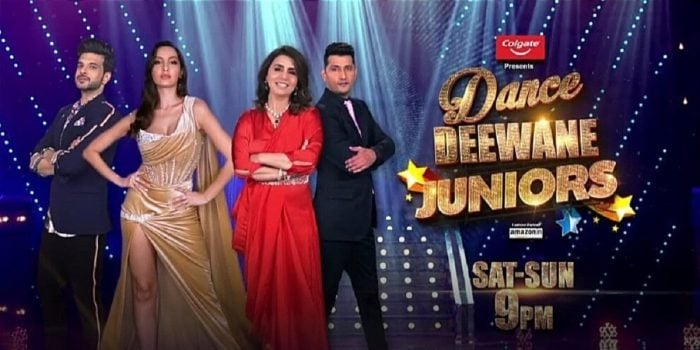 Talking about “Laal Singh Chaddha,” it is the official Hindi remake of the Hollywood hit film “Forrest Gump,” which starred Tom Hanks in the key role. In the film “Laal Singh Chaddha,” Naga Chaitanya, Mona Singh, and Kareena Kapoor Khan essay the roles as co-stars. The film is set to release on August 11th, and it will clash with “Raksha Bandhan,” starring Akshay Kumar and Bhumi Pednekar. 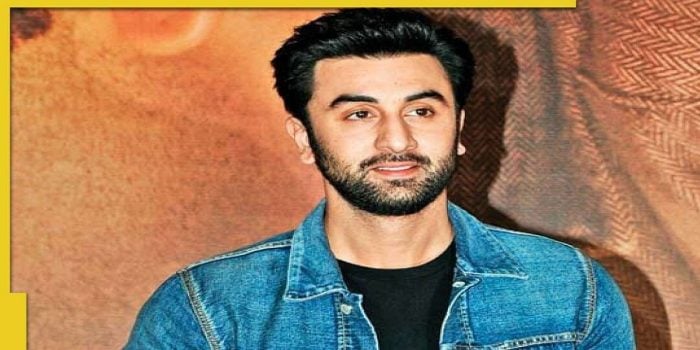 On the other hand, “Shamshera” marks Ranbir Kapoor’s return to the silver screen after a span of four years. The actor will be seen alongside Vaani Kapoor and Sanjay Dutt in it. The film is all set to be released on July 22.