Bollywood’s Mr Perfectionist Aamir Khan is making headlines these days for his film ‘Laal Singh Chaddha’. This Hindi remake of Hollywood’s classical hit film ‘Forrest Gump’, ‘Laal Singh Chaddha’ is all set to hit the theatres. It will be released on August 11 at the Pan India level. Aamir Khan is returning to the big screen after years with this film. While many big Bollywood films like ‘Shamshera’ and ‘Samrat Prithviraj’ are licking the dust at the box office, all eyes are now on this much-awaited film by Aamir Khan. Even before the release of the film, now its digital release platform has been announced. 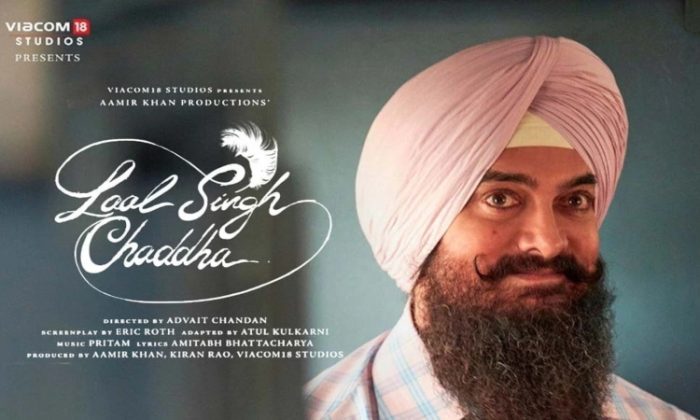 According to reports coming out for this film directed by Advait Chandan, the makers have sold the OTT rights of ‘Laal Singh Chaddha’ to one of India’s leading digital platforms ‘Netflix’ for a whopping price of around Rs 160 crore. This means that the film will be available on ‘Netflix’ for digital streaming a few weeks after its release. However, no official announcement has been made by the makers about this thing yet. 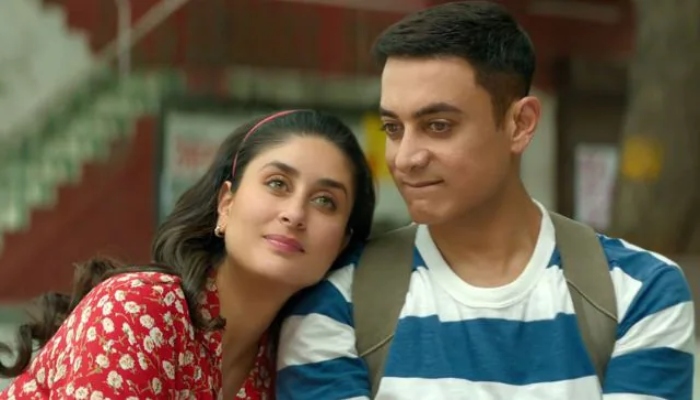 While Aamir Khan starrer is returning to the screens after a long time with this film, South star Naga Chaitanya is also going to make his Bollywood debut with ‘Laal Singh Chaddha’. Recently, the makers released the first look of Naga Chaitanya from this film, which has got a good response from the audience. Sharing the post on its Twitter handle, Aamir Khan Productions wrote, “Introducing Balaraju from Bodipalem… played by Chaitanya Akkineni! Love you our young emperor!’ He is playing the role of soldier Balaraju in this film. 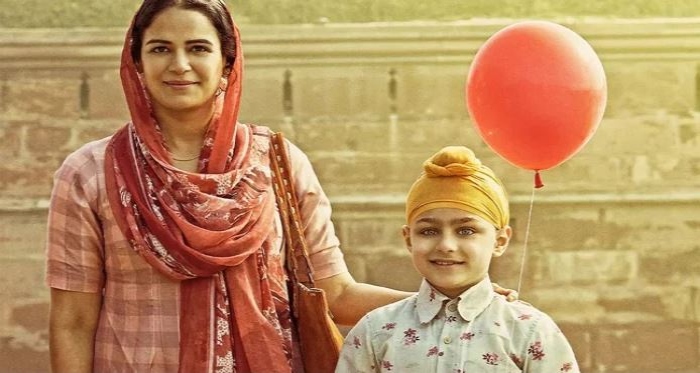 Along with Aamir Khan, Naga Chaitanya, Kareena Kapoor Khan, Mona Singh are also going to be seen in important roles in this film. Not only this, there are reports of Shahrukh Khan also doing a cameo in the film. Aamir Khan’s ‘Laal Singh Chaddha’ will clash with Akshay Kumar’s ‘Raksha Bandhan’ at the box office. Now it remains to be seen which film gets the love of the audience.