Actor Adivi Sesh Made A Big Statement On The Clash Of ‘Major’ & ‘Prithviraj’- Checkout!

Major Sandeep Unnikrishnan, who was martyred in the Mumbai attack, is slated to release in cinemas on June 3, 2022. The film Prithviraj, directed by Chandraprakash Dwivedi, is going to be released in theaters on the same day. There can be tremendous competition in theaters between Akshay and South actor Adivi Sesh. However, both the audience are looking excited about the film. 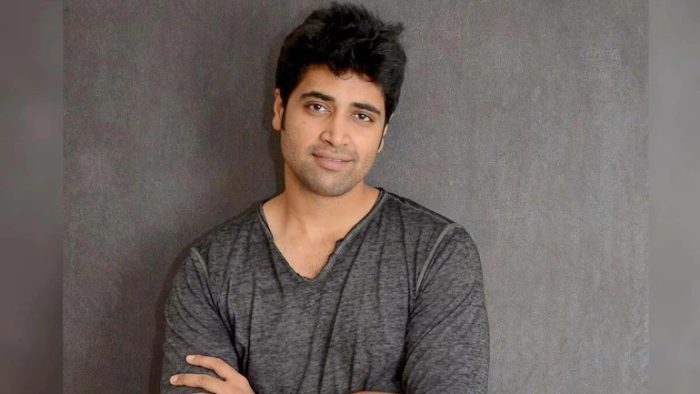 Recently Major Actor Adivi Sesh asked a question during the launch event of the film Song Oh Isha, to which he answered with ease and humility and claimed the success of his film. Responding to the question, he said, I think our film is the biggest in Telugu, Vikram is the biggest film in Tamil and Prithviraj is the biggest film in Hindi. Although there is many big fish in the sea. But we are goldfish. 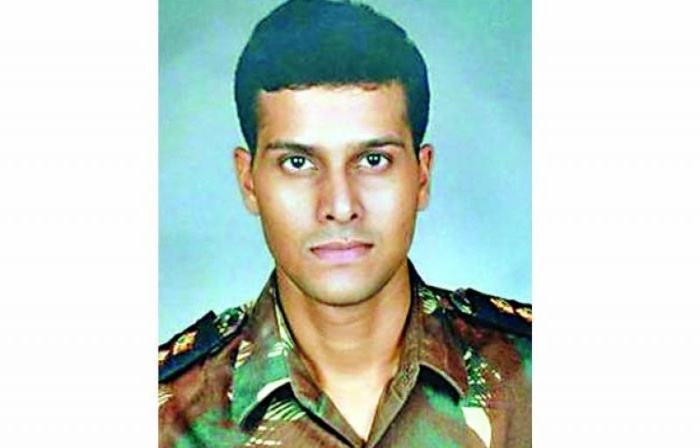 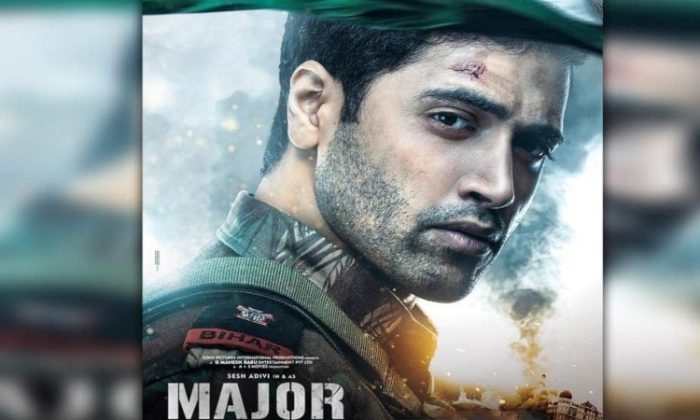 Directed by Sashi Kiran Tikka, the film also stars Shobhita Dhulipala, Sai Manjrekar, and Prakash Raj in pivotal roles along with Adivi Sesh. The action-packed film will present a wonderful glimpse of romance. The film is produced by G.K. in association with Sony Picture Films India. M.B Entertainment and A Plus Yes Movies. This film is produced by South superstar Mahesh Babu. Adivi Sesh made his debut in films with the Telugu film Sontham in 2022. After this, he was Karma, Panjaa, Balupu, Kiss, Run Raja Run, Kshanam, Oopiri, Ami Thumi, Goodachari, Oh! Has worked in films like Baby, Evaru.