Not only his fans, but the industry is also waiting for Prabhas’s film Adipurush. Inspired by the Ramayana, the film is directed by Om Raut, who has co-produced the film Tanaji – The Unsung Warrior with Ajay Devgn.

The film is in constant discussion about its star cast, now its budget has been revealed, knowing that the ground will slip under your feet and it will come out of your mouth that 100 films of the low budget will be made in such a budget.

According to trade experts, the making of Prabhas’s film will cost 500 crores. This information has been shared by trade analyst Manobala Vijaybalan, who monitors the trade of South Indian films. It is only said to be the budget of filmmaking. This does not include the budget for publicity. 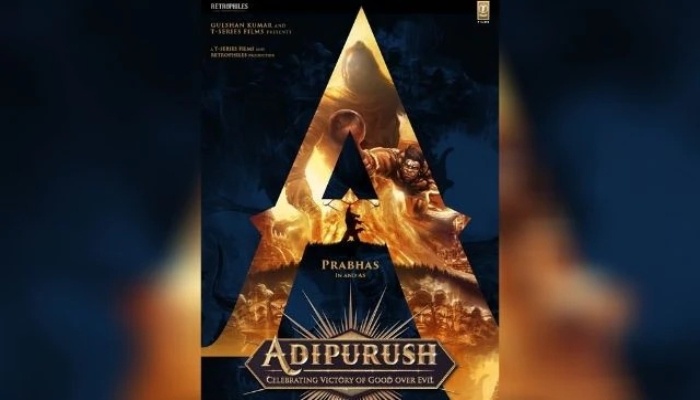 Adipurush is a mythology genre film. Prabhas will be seen in the role of Lord Ram in the film inspired by Ramayana. Saif Ali Khan is playing the role of Ravana, while Kriti Sanon plays Sita. Sunny Singh is playing the character of Laxman.

Aadipurush is also preparing for a 3D release on January 12 next year. Heavy VFX is being used to create the world of that period in Aadipurush. The makers are leaving no stone unturned to increase the scale of the film. 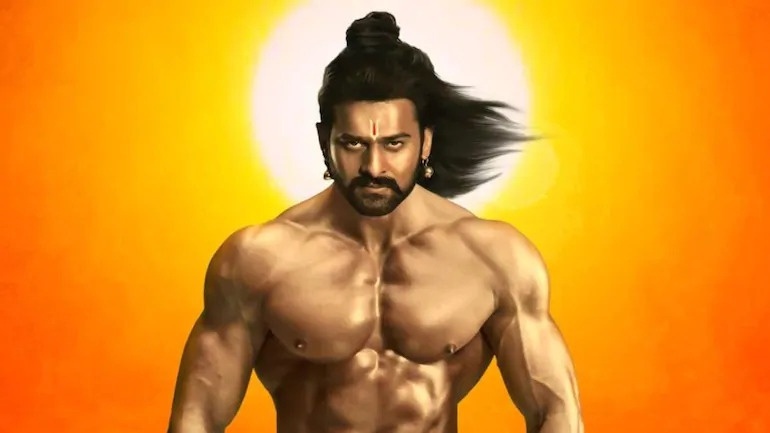 Adipurush was earlier scheduled to release on August 11 this year, but the film cleared the way for Aamir Khan’s Laal Singh Chaddha and postponed the release. Aamir also thanked the makers of Adipurush and Prabhas through social media. Prabhas’s Radhe Shyam was released this year. Now Salar will release, which is directed by KGF 2 director Prashanth Neel.