Actor Ajay Devgn and Kannada actor Kiccha Sudeep had a Twitter dispute last week over Hindi. Ajay Devgn had declared Hindi as the national language after Kichha Sudeep’s tweet and since then many celebrities have consistently expressed their opinion on this issue. Now actor Jaaved Jaaferi has also given his reaction. According to the actor, he also felt like Ajay earlier that Hindi is the national language of India. 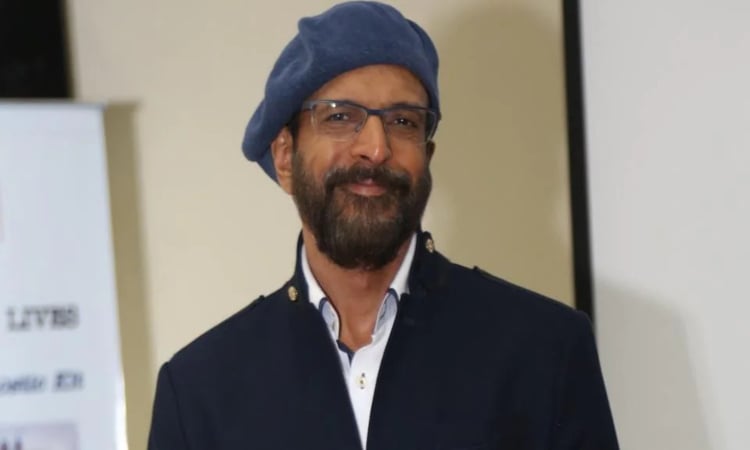 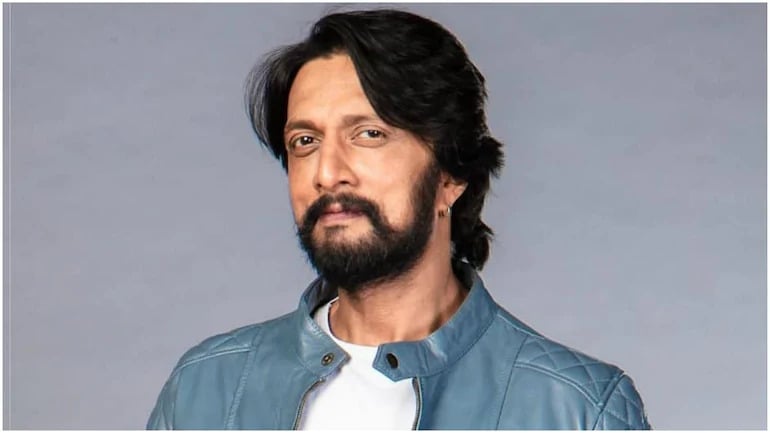 Let us tell you that there was a tremendous Twitter war between Ajay Devgn and Kiccha Sudeep regarding the national language. Apart from film stars, veterans of political parties also jumped into this controversy.

Some were supporting Ajay Devgn and some were in support of Kiccha Sudeep. Before Jaaved Jaaferi, stars like Kangana Ranaut, Sonu Sood and Manoj Bajpayee have also given their opinion on this. 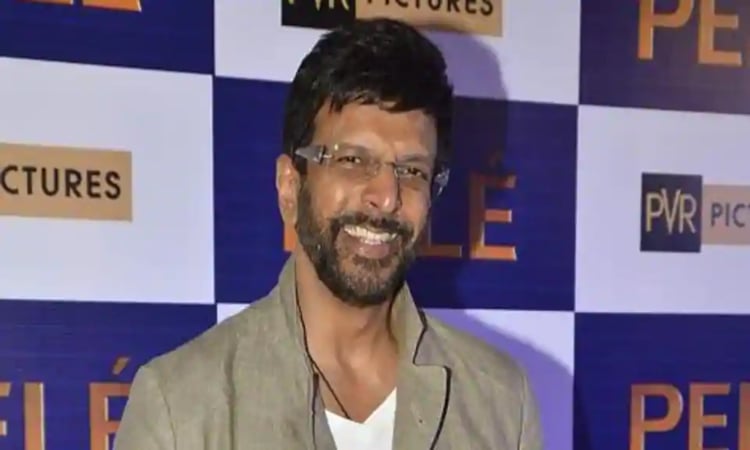 Talking about the work front, Jaaved is very famous for his comedy films. He is known for films like Dhamaal, Salaam Namaste and Land of the Little People.

In the year 2021, two of his films were released. He was also seen in actor Akshay Kumar’s film Sooryavanshi. Apart from this, he was seen in Bhoot Police with Saif Ali Khan and Arjun Kapoor. Javed will soon be seen acting in the film Moha and Jaadugar.