Kannada film industry’s superstar Kichcha Sudeep was in a lot of discussions recently regarding the language controversy. Now he is going to be seen in his Pan-India Mega Venture film Vikrant Rona. Bollywood Sultan Salman Khan will present the Hindi version of Sudeep’s film.

Actress Jacqueline Fernandez has expressed happiness over Salman Khan joining the film. she has shared this video on his official Twitter handle. Sharing the video, she wrote, that India’s biggest entertainer Salman Khan will present the Hindi version of Vikrant Rona. The biggest 3D experience of Indian Cinema. Proud to be associated with Vikrant Rona of Salman Films.

On Monday, Salman Khan shared on his official Twitter handle. Sharing this video on their Twitter handle, he wrote, I am still bound by its visuals brother Kichcha Sudeep. We are delighted to present the Hindi version of Vikrant Rona, the biggest 3D experience in Indian cinema.

At the same time, Kichcha Sudeep also thanked Salman Khan by retweeting his post. The Kannada actor wrote, “Thank you Salman sir… This collaboration brings immense joy and encouragement to the team.” 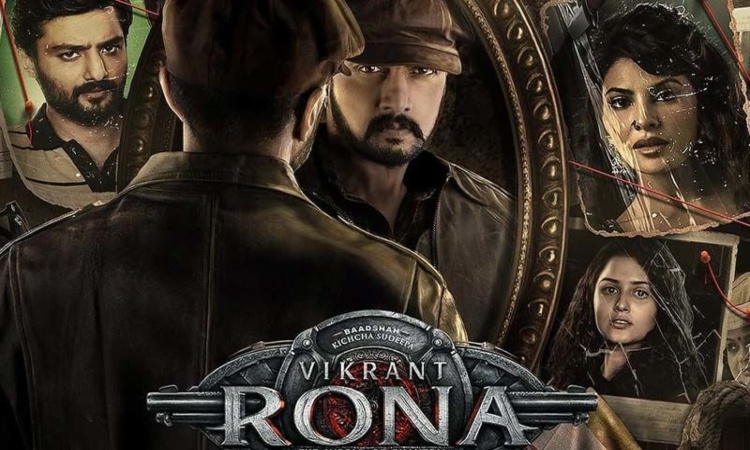 Let us tell you, Kicha Sudeep is playing the lead role in ‘Vikrant Rona’. Actress Jacqueline Fernandez, Nirup Bhandari, and Neeta Ashok are also going to be seen in the lead roles along with Sudeep in the film. Produced by Jack Manjunath under the banner of his production house Shalini Arts, the film is presented by Zee Studios and co-produced by Alankar Pandian of Invenio Origins. 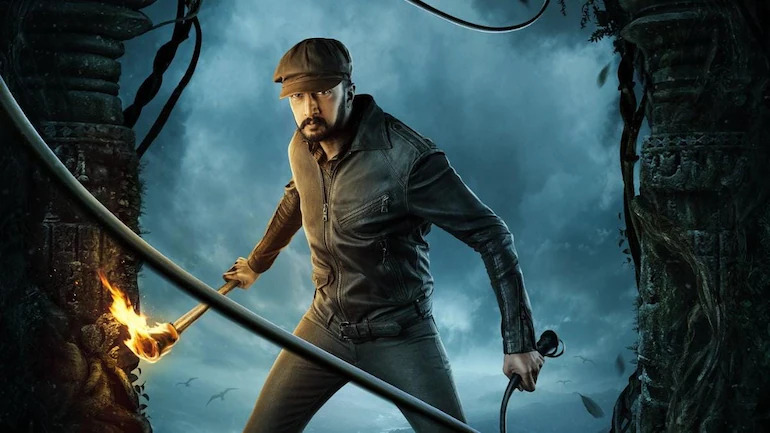 Vikrant Rona is a Pan World 3D movie. Which will be released on 28 July this year. The film will release in five languages ​​including Kannada, Tamil, Telugu, Malayalam, and Hindi. It is also expected to release in languages ​​like Arabic, German, Russian, Mandarin, and English.