After Suniel Shetty’s daughter Athiya Shetty, now her son Ahan Shetty has also debuted in Bollywood. He made his Bollywood debut with the film Tadap, produced by Sajid Nadiadwala, released in the year 2021. From his very first film, Ahan Shetty made a different place in the heart of the audience. Along with his film, his acting was also well received by the audience. Apart from the fans, Ahan Shetty also received a lot of congratulations from Bollywood for his debut film and after the release of the film, he got many compliments. 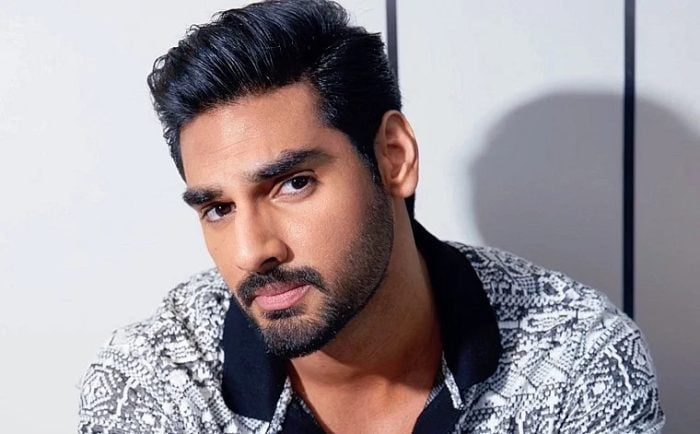 Actor Ahan Shetty was recently seen reminiscing about the time when his first film Tadap was released on screen. Expressing his happiness, Ahan Shetty said, ‘In general, I was very happy. I never thought that from my very first film I would get so much love from the audience and the film industry. I remember when the trailer of my film was released, the first person who called me on that day was Rakesh Roshan sir. He was the first to call me and congratulate me. 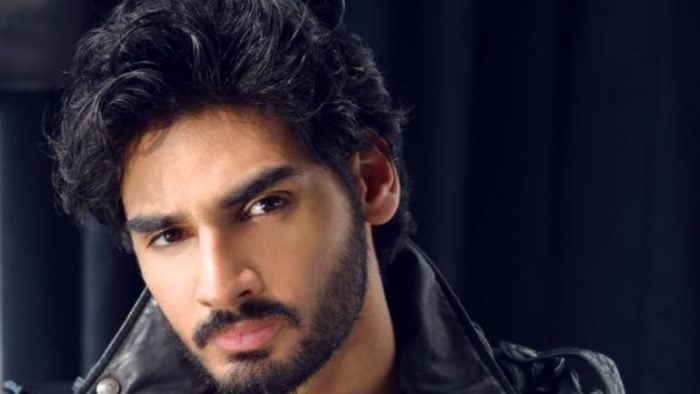 Talking further, Ahan Shetty told that the moment was very special for him when Rakesh Roshan called him. He said, ‘Rakesh sir told me a beautiful future awaits you and he is eagerly waiting to see my film. That phone call was very special to me because it came from a man who is a legend in the film industry. Tara Sutaria played the lead role in this film along with Ahan Shetty. 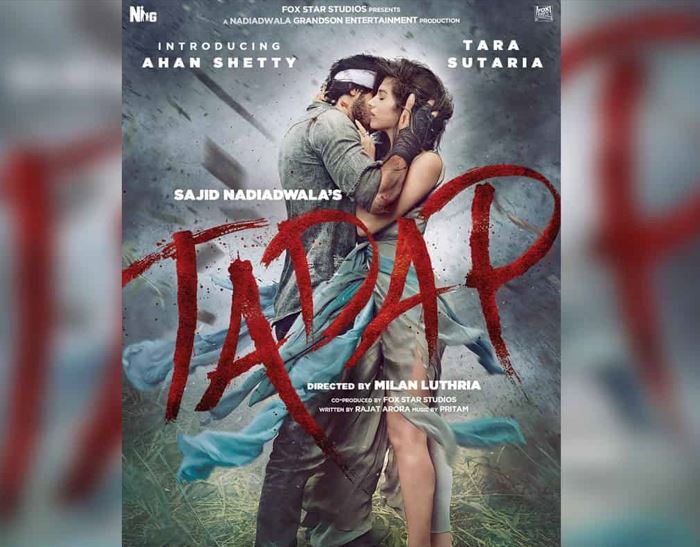 Tadap was released today on Disney Plus Hotstar. Ahan Shetty and Tara Sutaria starrer The film is presented and co-produced by Fox Star Studios. It is produced by Sajid Nadiadwala. While it is written by Rajat Arora. Also the film Tadap has been directed by Milan Luthria.