Kiara Advani and Siddharth Malhotra are some of the popular couples of Bollywood. The two are often spotted together. Although neither Siddharth nor Kiara have publicly stamped their relationship yet, the news of their linkup has been doing the rounds for a long time. It is being told that both the stars will tie the knot next year. 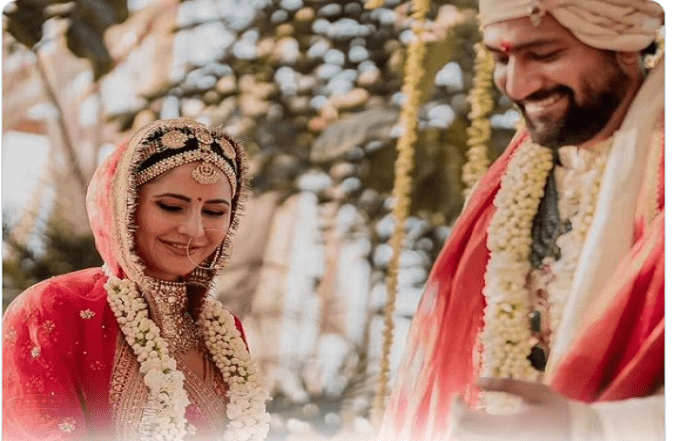 According to sources, ‘Kiara Advani and Siddharth Malhotra’s relationship is still in its early stages. It cannot be said that both are going to get married soon, but people know very well how Katrina Kaif and Vicky Kaushal surprised the fans. Maybe Kiara Advani and Siddharth Malhotra will also give a big wedding gift to their fans by next year. And will put a stamp on their relationship soon. 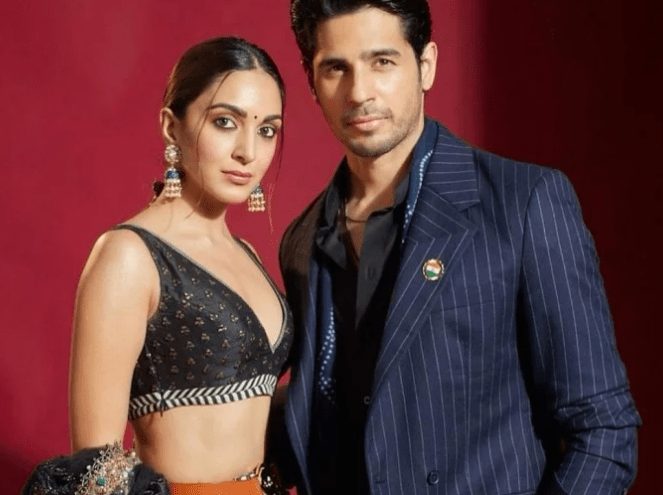 Talking about the work front, Siddharth Malhotra and Kiara Advani were seen in the film ‘Sher Shah’. In Sher Shah, Siddharth played the role of Captain Vikram Batra in the film. At the same time, Kiara appeared in the role of his girlfriend. The chemistry of both was very much liked in the film. The film was released on the OTT platform Amazon Prime Video. This film also got the highest rating on IMDb.