After Watching This Film Of Ranbir Kapoor, Many People Left Their Jobs; Know What Was The Reason?

Bollywood actor Ranbir Kapoor has so far won the hearts of the audience by acting in many great films. He has given many hits and worked with many big actresses, but did you know that many people quit their jobs after watching a Ranbir Kapoor film. Yes, this has been disclosed by the famous filmmaker Imtiaz Ali.

Ranbir Kapoor has worked in Imtiaz Ali’s Rockstar and Tamasha. He was accompanied by actress Deepika Padukone in the lead role in the film Tamasha. The film Tamasha was released in theaters in the year 2015. The film received a mixed response from the audience. The story of this film was based on fulfilling dreams and passion, which goes through many ups and downs. 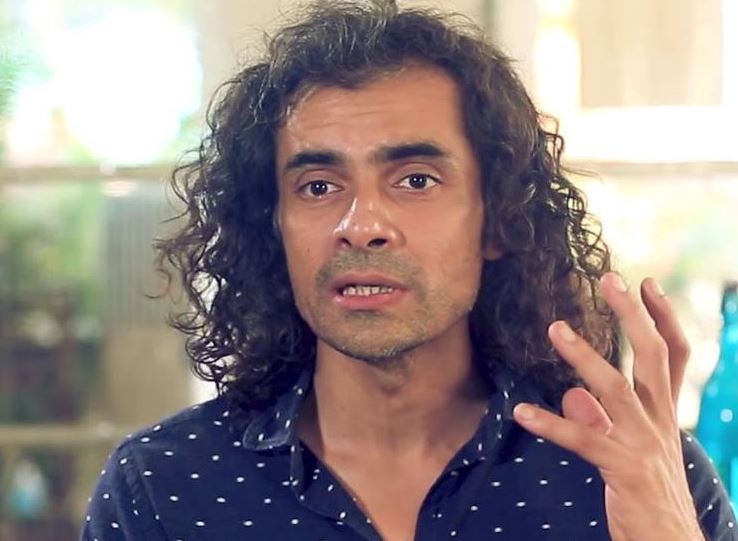 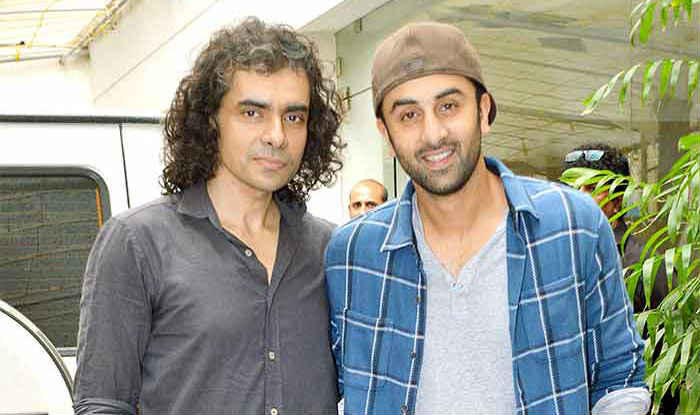 Imtiaz Ali jokingly said, “I tell him boss, do really well in your chosen profession, if you fail, you will find me, kill me that because of you I left everything.”  Apart from this, Imtiaz Ali did many other things. Talking about Ranbir Kapoor, he will soon be seen in Luv Ranjan’s comedy film. Actress Shraddha Kapoor will be in the lead role with him in this film. 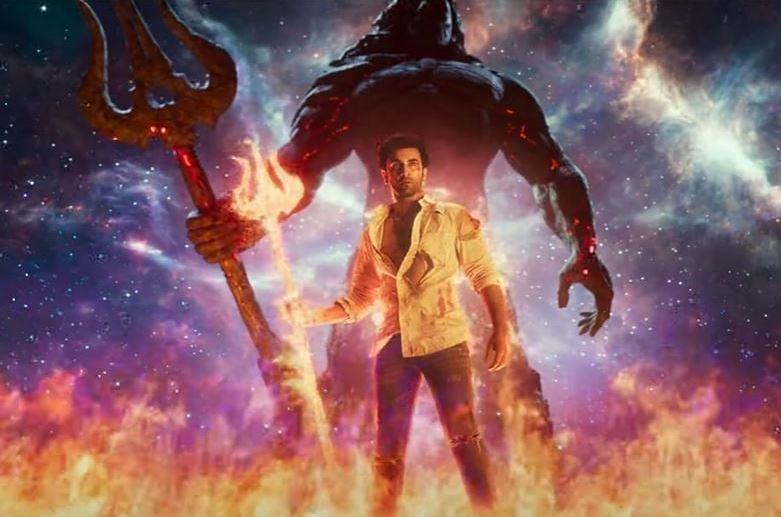