Aishwarya-Abhishek Met For The First Time Because Of Bobby Deol, Junior Bachchan Told The Story

Aishwarya Rai and Abhishek Bachchan are the power couples of the Bollywood industry. Both are very much liked among the fans due to their cute chemistry. Aishwarya and Abhishek got married in a royal style in the year 2007 after enjoying their dating life. The marriage of both was dominated in the Bollywood corridors for a long time. Abhishek and Aishwarya Rai have talked about their love story many times. He has shared funny stories related to his proposal from honeymoon to the interview, which was also liked by the fans. However, few people would know about the first meeting of the two. Aishwarya Rai and Abhishek Bachchan first met because of actor Bobby Deol. The funny thing is that when Abhishek met Aishwarya for the first time, he used to be a production boy. Abhishek Bachchan himself had told this in one of his interviews. 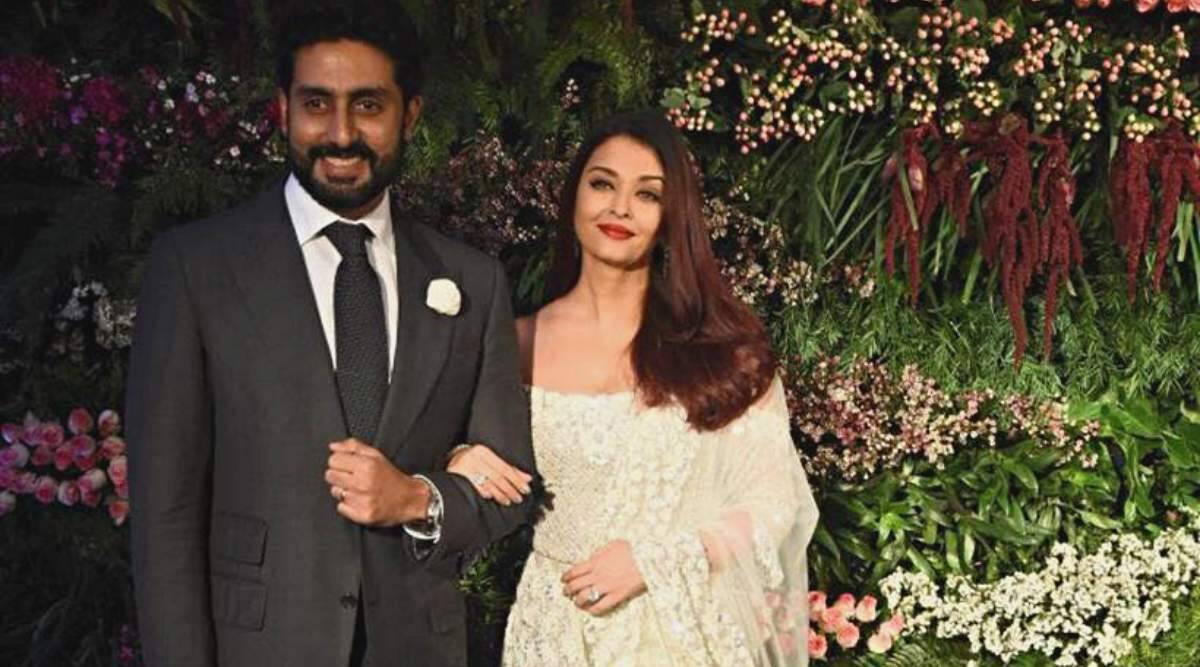 Actually, Abhishek Bachchan had told in his interview that he and Aishwarya Rai first met in Switzerland. He was the production boy there who had gone there to see the venue for a film and Aishwarya Rai was there in those days shooting for her film ‘Aur Pyaar Ho Gaya’, in which Bobby Deol was seen with her. It was during this film that Abhishek and Aishwarya met. Abhishek had said, “I first met Aishwarya when I was working as a production boy in the film ‘Mrityutata’, which my father was making. I had gone to Switzerland to see the location for the shooting of this film. The company thought that I studied there, so I know the place very well. That’s why I went there alone. While Bobby Deol was shooting for his film ‘Aur Pyaar Ho Gaya’, which is my childhood friend.” 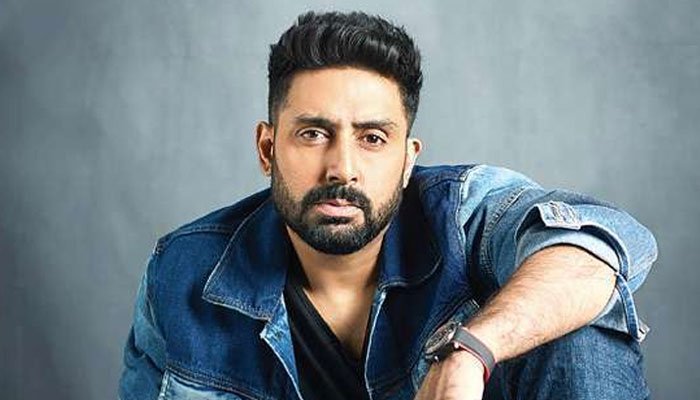 Abhishek further said, “Then when Bobby Deol came to know that I was there, he invited me to dinner. When I went to meet Bobby, I saw Aishwarya shooting with Bobby. After this, Aishwarya and I met for the first time.” Abhishek Bachchan and Aishwarya Rai have worked together in many hit films including ‘Kuch Na Kaho’, ‘Guru’, ‘Raavan’, ‘Dhoom 2’, ‘Dhai Akshar Prem Ke’, ‘Sarkar Raj’, ‘Umrao Jaan’. And films like ‘Bunty Aur Babli’ are included. Like in real life, their pair on the film screen has also been well-liked by the fans.