Bollywood superstar Ajay Devgn is in a lot of discussion for his style. He often shares updates related to his professional and personal life with fans on social media. Now he has shared a shocking throwback post on his Instagram, in which he is seen trying to remember the date of his wedding anniversary. But this time he has made special arrangements to remember his marriage anniversary date and has claimed that he will not forget his wedding anniversary this time. 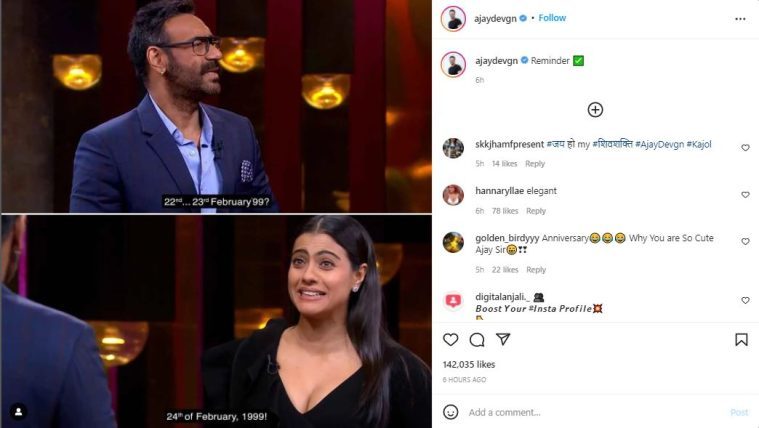 The actor on Tuesday took to his Instagram to share a collage of two pictures showing two different pictures. In the first picture the actor is trying to remember the date of his wedding anniversary and giving some dates, while in the second picture, his wife Kajol laughs and tells the exact date of their wedding. On which it is written, February 24, 1999. Let us tell you, this star couple was seen in the famous talk show Koffee with Karan Season 6, where the actor was asked a question by Karan Johar about his marriage anniversary. Which he had forgotten and the actress reminded him. But this time he has set a reminder by taking a screenshot of this picture, making full plans to wish his wife a marriage anniversary. Along with this, he shared this photo on his Instagram story and wrote, ‘I will not forget this time.’ 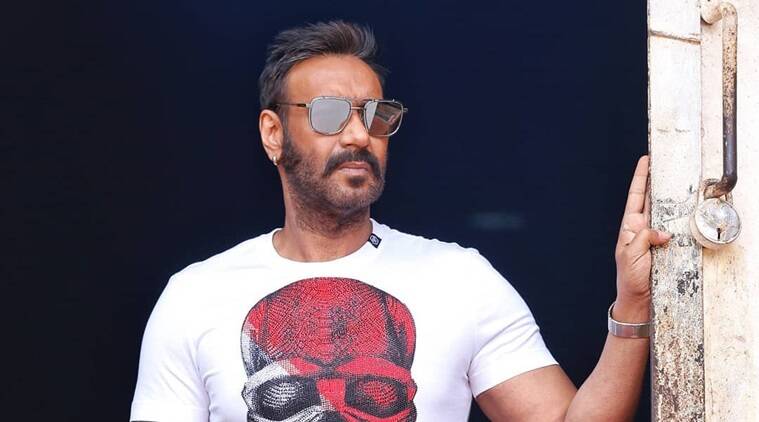 Talking about Ajay Devgn’s films, he is going to appear in many films back-to-back this year. Ajay will soon be seen working in the film ‘Gangubai Kathiawadi’. Actress Alia Bhatt is playing the lead role in this film. At the same time, Sanjay Leela Bhansali is directing this film. The film Ajay Devgn is doing cameos. He will also be seen in a cameo role in Bahubali director SS Rajamouli’s film ‘RRR’. Apart from this, he is working in films named ‘Run-way 34’, ‘Maidan’, ‘Raid 2’, ‘Thank God’.