Actor Ajay Devgn is in a lot of discussions these days about his film Runway 34. In this film, he played the main character of Vikrant Khanna, while Rakul Preet Singh played his co-pilot. Although his film did not get much response at the box office. Earlier, the pair of both were seen in the film De De Pyaar De released in the year 2019.

Meanwhile, information is coming that Ajay Devgn is preparing to bring the sequel of De De Pyaar De. 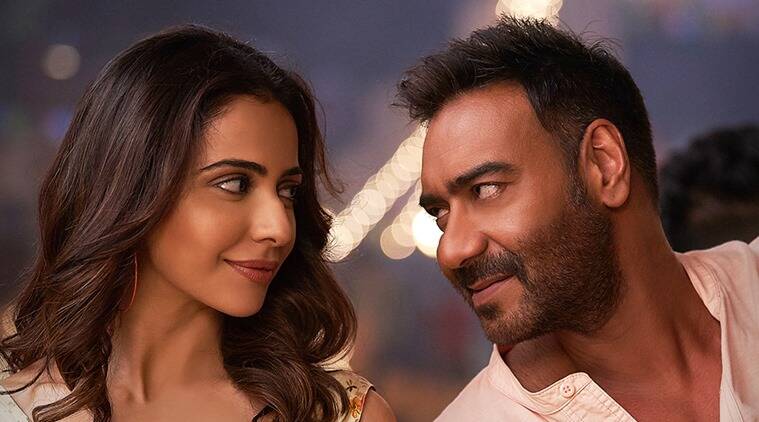 According to the report in Bollywood Life, recently Ajay Devgn while talking to the media about his film Runway 34 said, these days the team is working on the sequel of De De Pyaar De and the story is being written. As soon as it is completed, they will start working on the shooting plan. 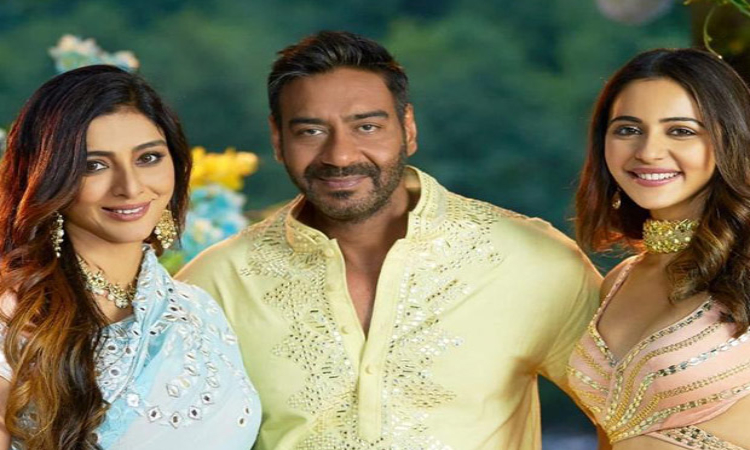 Ajay Devgn plays the role of Ashish Mehra, a divorcee who falls in love with a woman half his age, Ayesha, in the film. But his troubles escalate when he introduces his girlfriend to his children and ex-wife Manju. Apart from Ajay Devgn, Rakul Preet Singh and Tabu, the film also stars Javed Jaffrey, Jimmy Shergill, Alok Nath and Kumud Mishra in important roles. 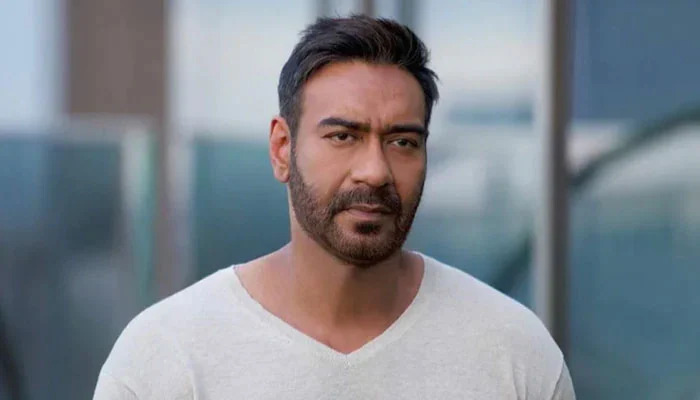 On the other hand, talking about Ajay’s film career, he is currently working in Maidaan, Cirkus, Thank God, Drishyam 2, Naam and Bholaa. At the same time, he was last seen working on the big screen in Runway 34. The film failed to perform as expected from the film.