Alaya F Greets The Year 2022 With A Lovely Photograph, Claiming She Is ‘Mentally In The Maldives’, Take A Look!

As seen by her social media timeline, Alaya F is a natural blue beach person, reflecting her personality. Now and then, you would see her Instagram page loaded with beautiful holiday photographs from beach places, particularly the Maldives. It’s hard not to be swooned by these photographs of the actress lounging on a beach in a scorching bikini. 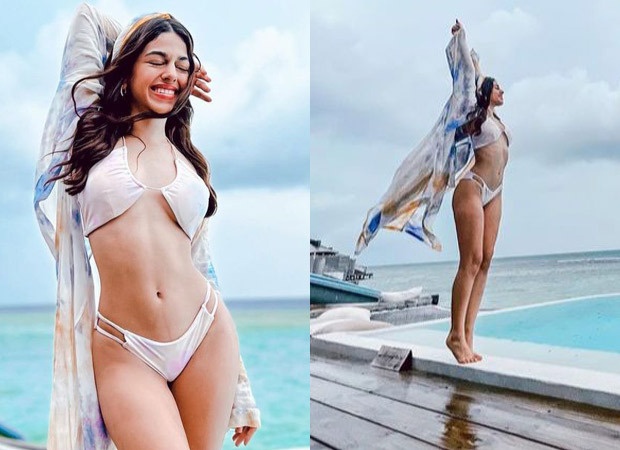 This past Sunday, the stunning brunette tweeted yet another beach shot, but this time it is a flashback, with the caption, “Mentally in the Maldives,” and she explained why she chose this particular one. Her most recent photograph seems to have been shot on a recent Maldives holiday in October of last year.

Bollywood star Aishwarya Rai Bachchan delights her fans with upbeat videos and tidbits from her daily life. So it is fair to assume that she has a distinctive fashion sense. Farhan Furniturewalla is the ex-husband of actress Pooja Bedi, and she is the actress’ daughter. 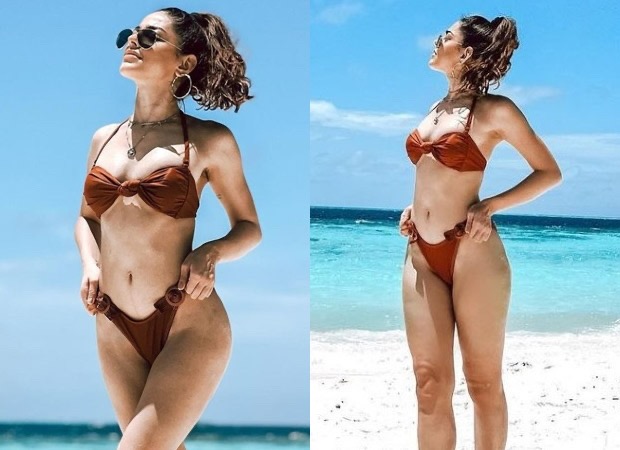 Alaya F, who will be shown in the film ‘Freddy,’ in which she will co-star with Kartik Aaryan, made her Bollywood debut with the 2020 feature ‘Jawaani Jaaneman,’ in which she appeared with Saif Ali Khan and Tabu. There is also a three-film pact between Alaya makers of Jawaani Jaaneman, the specifics of which have still not been disclosed. Also, this year, she will appear in the Hindi version of the Kannada thriller ‘U-Turn,’ which is scheduled to be released in the fall.