Alia Bhatt Declares Her Love For Ranbir Kapoor On His Birthday With A Beautiful Pic From Their Vacation. Take A Look!!

Bollywood stars Ranbir Kapoor and Alia Bhatt are one of the most talked-about couples in Bollywood.
While they have been dating each other for a while, they are going strong and the fans love to see them together. Interestingly, as Ranbir Kapoor is turning a year older, he alongs with his ladylove Alia Bhatt has flown to Jodhpur for the celebration. 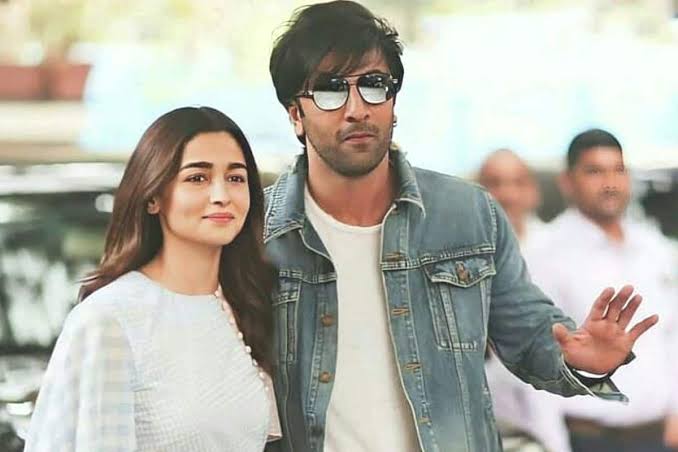 And while social media is abuzz with wishes for the Rockstar actor, Ranbir Kapoor, Alia Bhatt has taken it as an opportunity to confess her love with Ranbir Kapoor for the first time.

Taking to her Instagram, Alia Bhatt has shared a picture with Ranbir for the first time which was from one of their vacations. In the picture, the Humpty Sharma Ki Dulhania actress Alia Bhatt was seen rejoicing the sunset with her man as they sat by the lakeside. 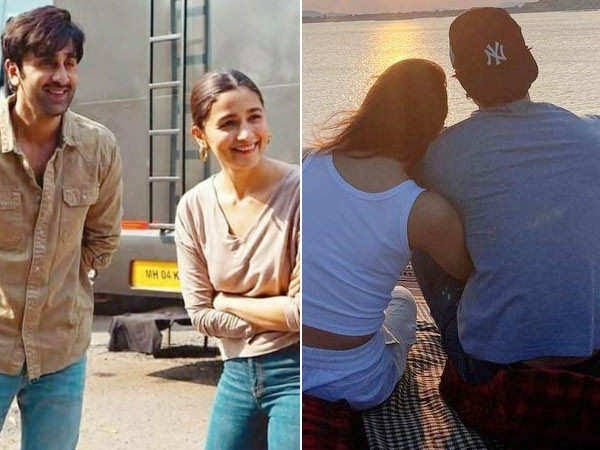 Bollywood actress Alia Bhatt was dressed in a white-colored tank top and matching pajamas and completed her look with a pair of white sneakers. On the other hand, Ranbir was wearing a grey t-shirt with denim and completed his look with a cap. 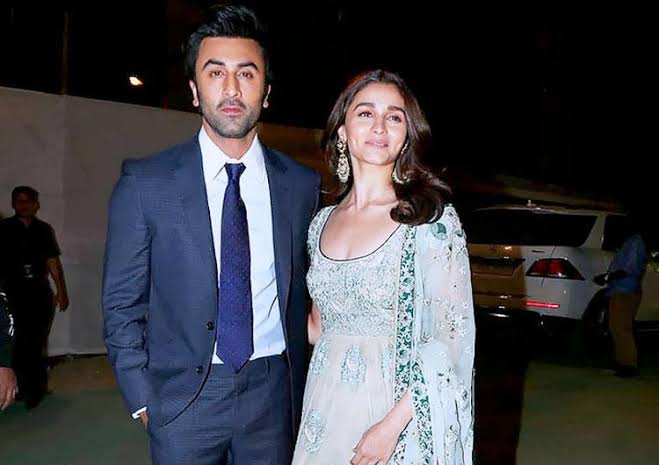 The couple was sharing a beautiful and peaceful moment with Alia Bhatt laying her head on Ranbir’s shoulder. In the caption, the Raazi actress Alia Bhatt showered birthday love on Ranbir and wrote, “Happy birthday my life” along with a heart emoticon.

Take a look at Alia Bhatt’s post for Ranbir Kapoor:

Shortly, Riddhima Kapoor Sahni and Shaheen Bhatt took to the comment section and dropped their hearts for the couple. This isn’t all. Saba Ali Khan wished the couple forever happiness and wrote, “Happy birthday Ranbir and @aliaabhatt …stay safe. And HAPPY always”.

Twinkle Khanna Shares Progression Of Marriages, ‘They Start With Smiles And Go Downhill’ 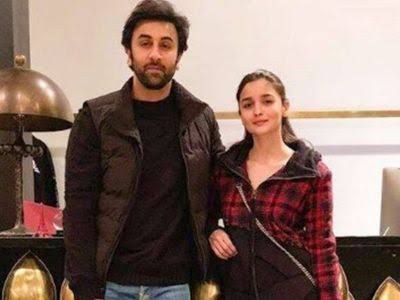 On the work front, the actors Alia Bhatt And Ranbir Kapoor will be seen sharing the screen space for the first time in Ayan Mukerji’s much-awaited fantasy drama Brahmastra.