Amidst The News Of Breakup, Rakesh-Shamita Seen On A Date, Closed The Trollers’ Mouths This Way; Check It Out!

Shamita Shetty, the sister of Bollywood actress and Shilpa Shetty, has got her identity on social media ever since she stepped into Bigg Boss 15. Shamita Shetty has not only made her new image from Bigg Boss 15 but she has also come into a relationship.

After coming close to each other in the controversial show ‘Bigg Boss OTT’, Shamita Shetty and Raqesh Bapat remain in the headlines for their love. However, the rumors of their breakup have been making headlines for the past few days all over the social media by some news channel. Amidst all this, on March 13, 2022, the couple put an end to the breakup rumors when they arrived together at the ‘Hello Hall of Fame Awards 2022’ ceremony. 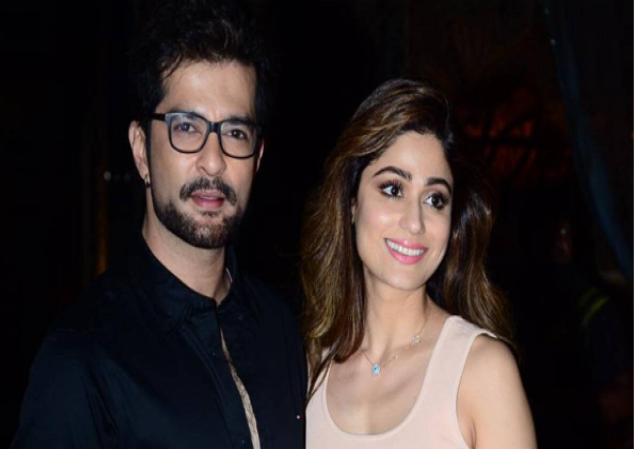 In videos that went viral, Shamita Shetty and Raqesh Bapat are seen smiling at each other as they hit the red carpet of the star-studded gala in Mumbai. Shamita wore a sheer black outfit for the event. Along with this, she carried heels with a small bag keeping her hair loose. During this, Rakesh was wearing a black color outfit. 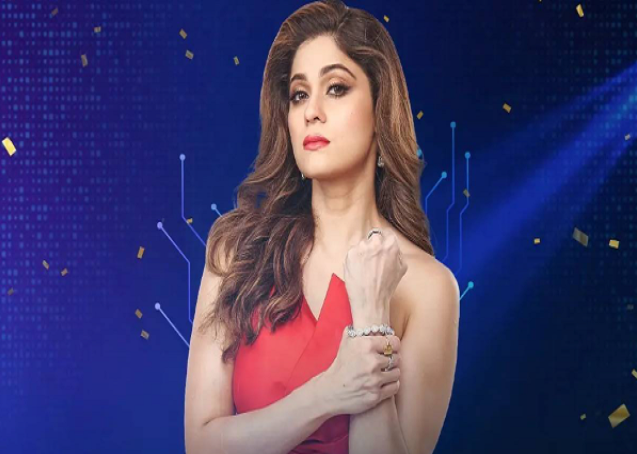 Few days back there were rumors that Shamita and Rakesh have parted ways. Now Shamita has rubbished all the rumors by posting a screenshot of a news report on her Instagram story. She wrote in the caption, ‘We request you not to believe in any kind of rumors regarding our relationship. There is no truth in this. Love and light to all.’

Rakesh and Shamita met each other on the controversial show ‘Bigg Boss OTT’ last year and soon fell in love while being together on the reality show. Shamita was a part of ‘Bigg Boss 15’ and a few weeks later Rakesh also joined the show. However, he left the show midway due to health problems. Although, Shamita Shetty had not won Big Boss show but she had definitely managed to earn her name.