The new season of the most popular and much-awaited quiz show, “Kaun Banega Crorepati,” is returning soon on television. The general knowledge-based show is hosted by megastar Amitabh Bachchan. The audience loves the veteran actor for his amusing and entertaining hosting skills. This game show provides an opportunity for ordinary people to win a huge amount in cash. “Kaun Banega Crorepati” has been graced by many celebrities over the years. 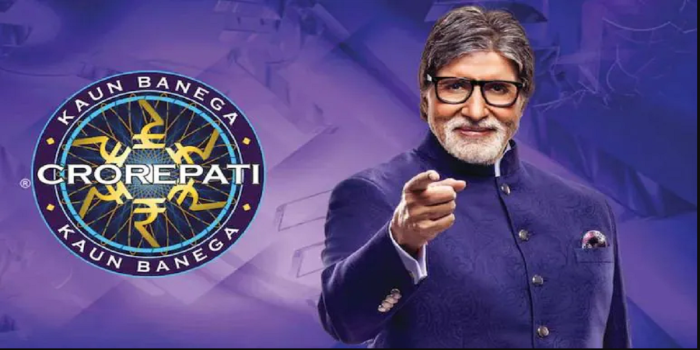 Sony television channel recently shared a new promo on its social media handle featuring Amitabh Bachchan and a contestant named Santosh sitting on the guest chair. The promo begins with Amitabh Bachchan congratulating Santosh for winning the Rs 1 crore cash prize, and he further questions the contestant whether he will play the next level or not. Which, Santosh thinks about how people will judge his decision if he plays the next level and loses the cash prize of Rs 1 crore.

Furthermore, Amitabh Bachchan revealed another piece of good news about the upcoming season of “Kaun Banega Crorepati.” The legendary actor shares that, to celebrate 75 years of India’s independence this year, KBC has set a new level of Rs 75 lakh. Therefore, the contestant will no longer go back empty-handed if he gives a wrong answer in the game’s last level.