Bollywood actress Aishwarya Rai is all set to return to the silver screen after four years with Mani Ratnam’s ‘Ponniyin Selvan 1’ ie ‘PS1’. Recently, Aishwarya Rai’s first look from the film was released, in which the actress looked very beautiful in the look of Rani Nandini. At the same time, now the Hindi teaser of the film is also going to be released. But the special thing is that none other than Amitabh Bachchan will release this teaser. 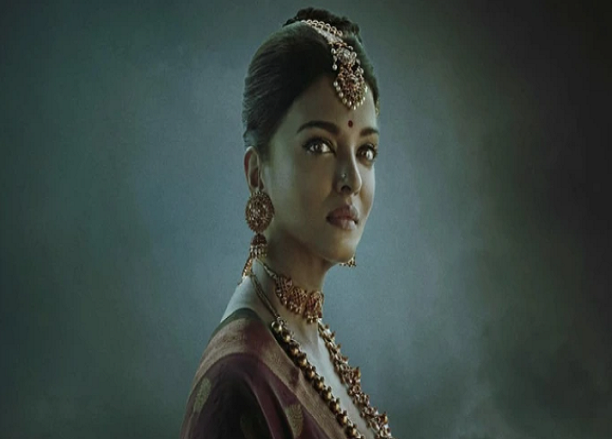 The makers have informed by sharing the post on social media that the Hindi teaser of the film will be released on July 8. Aishwarya Rai Bachchan’s real life father-in-law ie Amitabh will release this teaser digitally at 6 pm. It is a PAN India release, which will release on 30 September in Tamil, Hindi, Telugu, Kannada and Malayalam. The film is produced by Madras Talkies and Lyca Productions and music is composed by AR Rahman.

PS-1 is an epic drama film based on the 1995 novel Ponniyin Selvan by Kalki Krishnamurthy. The book is in five parts and is considered one of the greatest novels in the Tamil language. It cost 500 crores to make this film. It will be one of the most expensive films of Indian cinema. 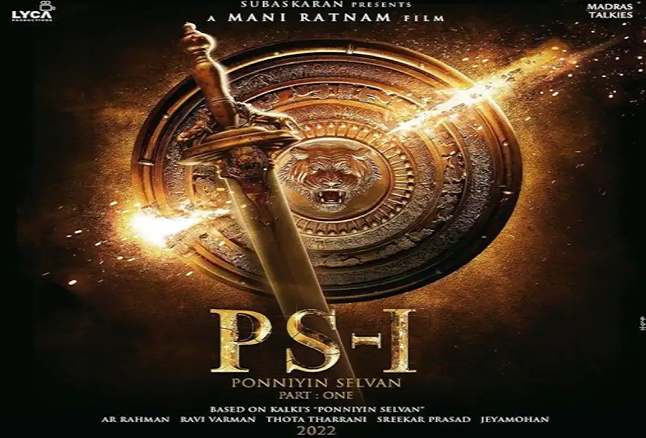 Let us tell you that Vikram, Karthi, Aishwarya Rai Bachchan, Jayam Ravi, Shobhita Dhulipala etc. are going to be seen in the lead roles in the film. Apart from Nandini, Aishwarya Rai will also be seen in the role of Mandakini Devi in ​​the film. Vikram is going to play the character of ‘Aditya Karikalan’ and Karthi ‘Vanthiyathevan’ in the film. Fans are also very curious about the film.