Anurag Kashyap’s daughter Aaliyah Kashyap may be away from films, but like her father, she is also quite famous. Aaliyah is a YouTuber by profession and is a social media sensation just like Bollywood kids. He has a huge fan list on social media. Alia often wins the hearts of fans with her beautiful pictures on social media. Now recently, Alia has shared many beautiful pictures of Anurag Kashyap’s ex-wife Kalki Koechlin and her family enjoying the vacation. 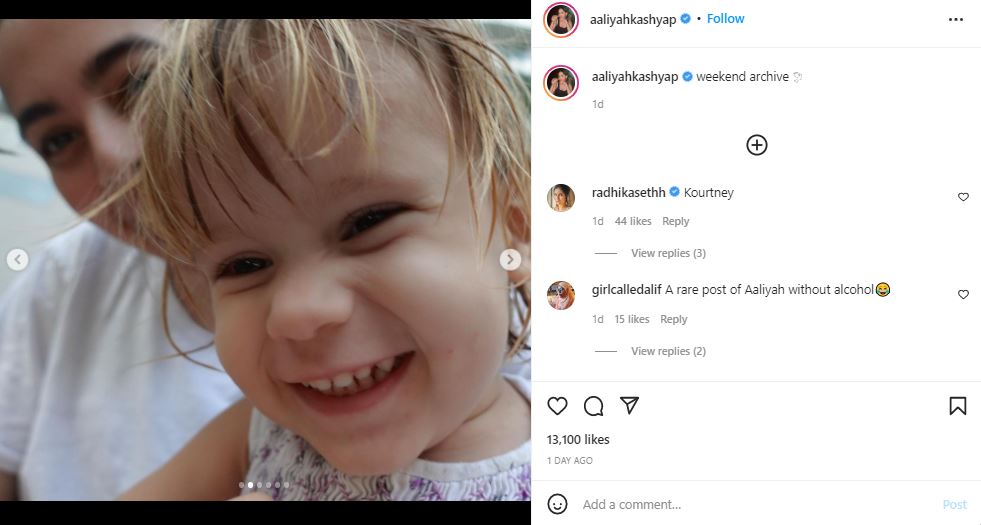 Aaliyah Kashyap is the daughter of Anurag Kashyap and his first wife Aarti Bajaj. But how good is Aaliyah’s relationship with Anurag Kashyap’s second and ex-wife Kalki, you can guess from these pictures of Alia?

Alia has shared many pictures on her Instagram account enjoying the weekend vacation with Anurag Kashyap’s ex-wife, in the first picture where she put her closeup photo, in the second picture she is seen having fun with Kalki’s daughter ‘Sappo’. are coming. In another picture, Aaliyah shared a picture of Kalki and her daughter having fun in the pool. Sharing all these pictures, Aaliyah wrote in her social media caption, ‘Weekend Achievement’. 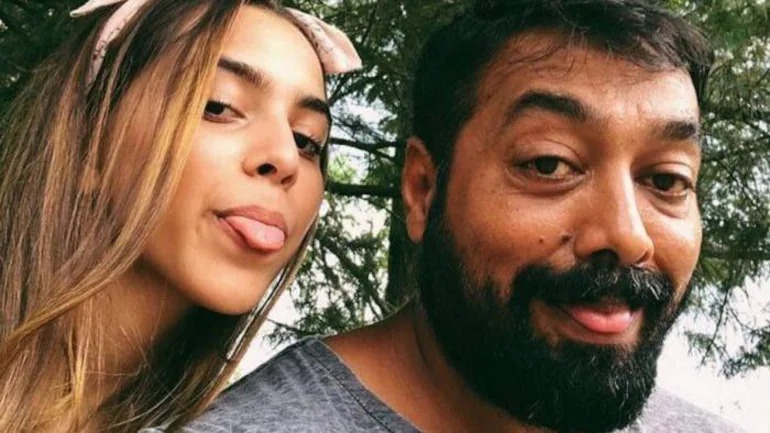 After separating from his first wife Aarti Bajaj, Anurag Kashyap married actress Kalki Koechlin in the year 2011, but both of them also separated from each other in the year 2015. After separating from Anurag Kashyap, Kalki dated a man named Guy Hershberg. Kalki and Guy Hershberg welcomed their daughter on 7 February 2020 after dating each other for some time. 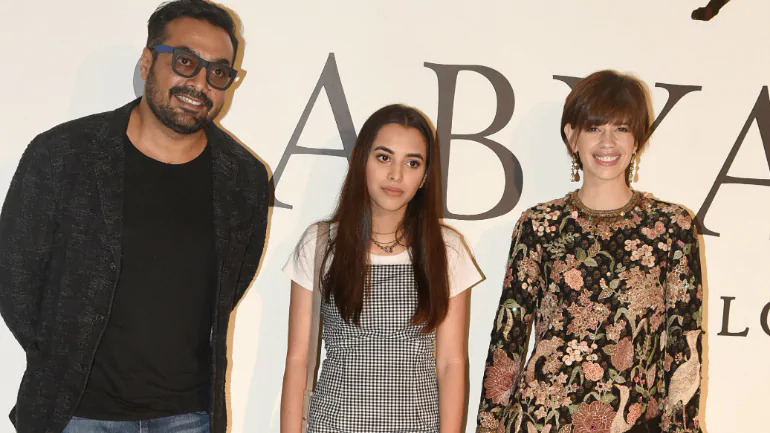 After seeing these pictures on social media, users are praising the bonding between Aaliyah Kashyap and Anurag Kashyap’s ex-wife Kalki Koechlin. People are very much liked by the love and behaviour of both of them for each other. Commenting one user, wrote, ‘This is a very cute picture and it is very happy to see that you and Kalki still have a good relationship’. Another user wrote, ‘This is a very cute picture’. Another user wrote, ‘This picture is winning hearts’. Fans are lavishing love on the pictures of these vacations.