Anushka Sharma and Virat Kohli are said to be the cute couple of Bollywood, who make fans happy with their beautiful chemistry. Both are often seen showering love on each other through social media but these days Anushka and Virat are spending quality time with each other. Both are on vacation and now Anushka has also shown a glimpse of her vacation to the fans. The actress has shared a video on social media. 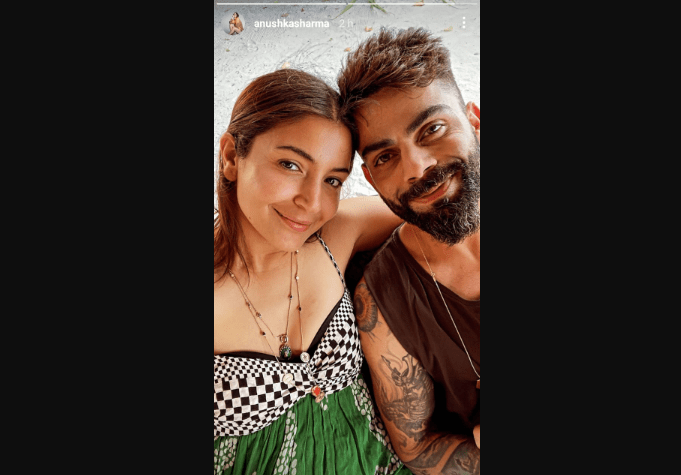 Anushka Sharma has shared a beautiful picture on her official Instagram account. Virat is also seen with Anushka in this picture. The soil of the beach is visible in the background of the picture, from which it is clear that both of them have taken the picture on some beach, where they are enjoying together. During this, both of them have taken a casual look. Anushka is wearing a deep neck printed dress and also has a pendant around her neck. At the same time, Virat Kohli is in a normal T-shirt. Both are looking very cute together in this picture. 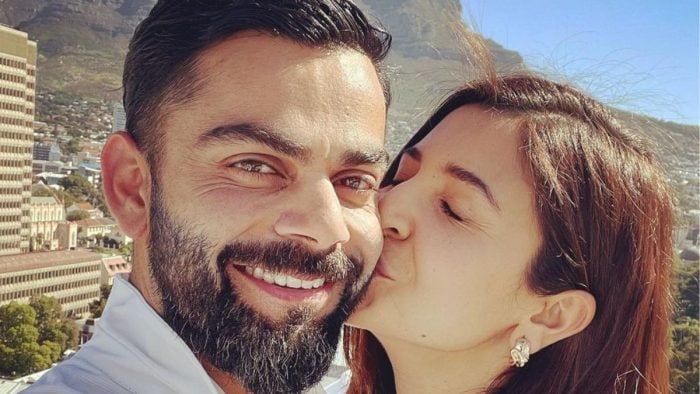 Let us tell you that Virat Kohli is on break after playing IPL 2022. At the same time, Anushka Sharma will be seen in the film ‘Chakda Express’, whose shooting is going on. However, Anushka has also taken a short break from shooting. The film is based on cricketer Jhulan Goswami and Anushka will be seen in the role of a cricketer in this film. The actress is also working hard for this. Anushka has shown a glimpse of her cricket practice to the fans by sharing many pictures.