Arha, Allu Arjun’s Daughter Is Too Cute For Words When She Mimics Pooja Hegde On Ramuloo Ramulaa.

Today, January 12, marks the second anniversary of the release of Ala Vaikunthapurramuloo, and Pooja Hegde has given us the cutest video to commemorate the event. The stunning actress uploaded a nostalgic video of herself and Allu Arjun’s daughter Arha dancing to Ramulo Ramula. Arha can be seen in the video trying to match Pooja’s every step, and it’s a total delight. 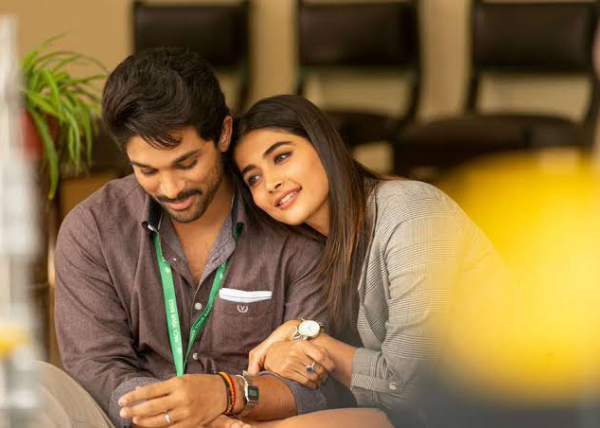 The cast and crew of Ala Vaikunthapurramuloo commemorated the film’s second anniversary by sharing cherished recollections. Allu Arjun took advantage of the opportunity to thank everyone involved in the film.
https://twitter.com/PoojaHegdeTFC/status/1481245798226706434 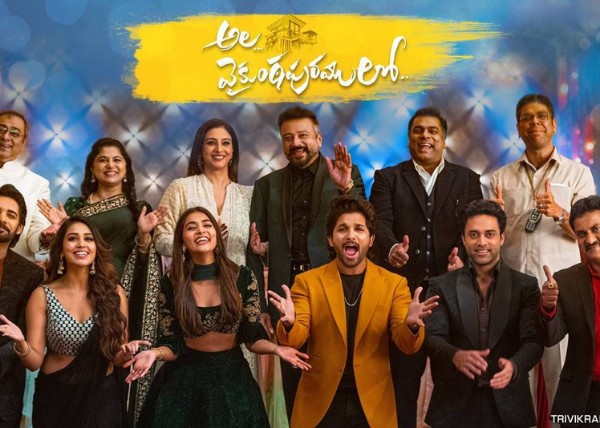 On January 12, 2020, Ala Vaikunthapurramuloo was released in theatres and became one of the year’s highest-grossing films.

The story involves Bantu (Allu Arjun), whose father Valmiki despises and neglects him (Sharma). Bantu learns later that he was exchanged as a child and that his biological father, Ramachandra, is a wealthy businessman (Jayaram). When his biological family is threatened by an influential man, Bantu visits Ramachandra’s residence, Vaikuntapuram. Inti Guttu (1958), starring N. T. Rama Rao and Savitri, Vedantam Raghavaiah tried the notion of switching infants before. 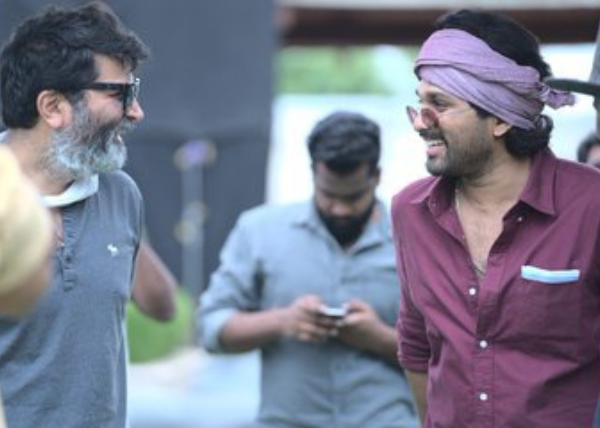 Allu Arjun is now enjoying the success of his newest film, Pushpa: The Rise, which has become India’s highest-grossing film of 2021. The Hindi dub of ‘Pushpa’ will be released on January 14, a week after the Telugu, Tamil, Malayalam, and Kannada versions were released on the streaming service on January 7.

‘Pushpa: The Rise,’ written and directed by Sukumar, also stars Rashmika Mandanna and Malayalam cinema star Fahadh Faasil on his Telugu debut. ‘Pushpa: The Rule,’ the sequel to the film, is set to begin filming this year.