Bollywood actor Arjun Rampal is once again in the headlines for his new film. Actually, the actor will be seen in Sonakshi Sinha’s film ‘Nikita Roy and Book of Darkness’. Although the actor will be seen as a cameo in this film, but it is being said that his role in the film will be very important. The actor recently met the entire cast of the film. Its picture has gone viral on social media. Not only this, it is being said that Arjun Rampal has come to the UK to shoot this film.

ARJUN RAMPAL JOINS THE CAST OF SONAKSHI SINHA STARRER 'NIKITA ROY'… Team #NikitaRoyAndTheBookOfDarkness has signed #ArjunRampal for a cameo in the thriller, which stars #SonakshiSinha, #PareshRawal and #SuhailNayyar… The film marks the directorial debut of #KusshSSinha. pic.twitter.com/meQy137orS 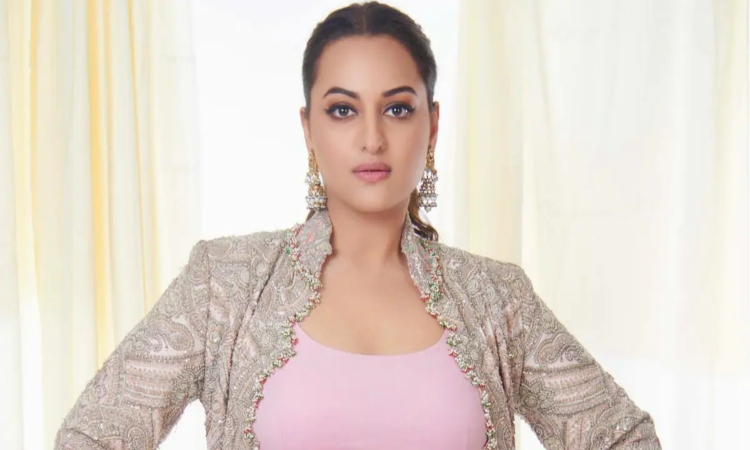 Let us tell you that this film is going to be very special because, through this film, Sonakshi’s brother Kush S Sinha is going to step into the direction. Regarding the film, the actress had said that ‘I could hardly wait for this day. My brother Kush is finally directing his first film as a director. It is a very happy and proud day for all of us. 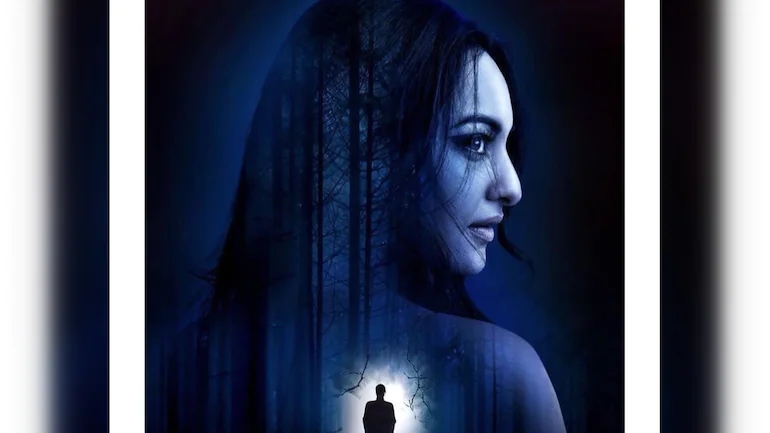