Armaan Malik Joins Hands With Ed Sheeran For His New Song, Song Will Be Released Tomorrow!!

Bollywood’s famous playback singer Armaan Malik surprised his fans with an announcement on Monday. Armaan said that he has joined hands with English singer Ed Sheeran for his new song ‘2Step’. He also told that this song is going to be released on Tuesday. The original version of this song was released in 2021 on Ed Sheeran’s album Equal. Armaan’s new song is based on the struggles of an artist. 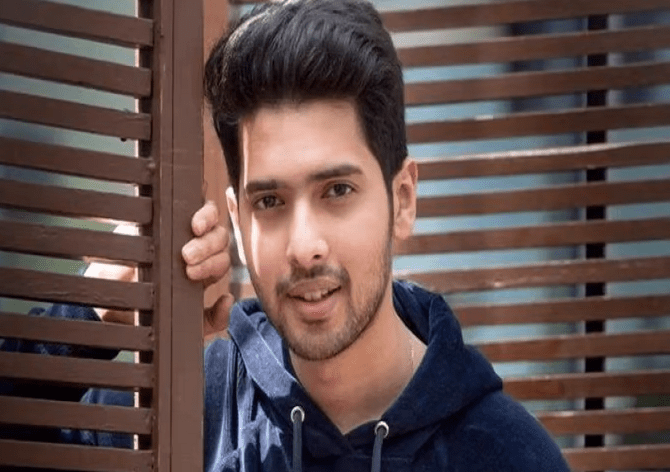 Armaan has given this information on his social media account. The singer shared a poster of his song with fans on Instagram, in which a butterfly is seen in an orange background. At the same time, it is written on this poster, ‘Ed Sheeran – 2Step (Featuring Armaan Malik).’ Along with this, the singer has told in the caption that this song is going to be released on Tuesday. 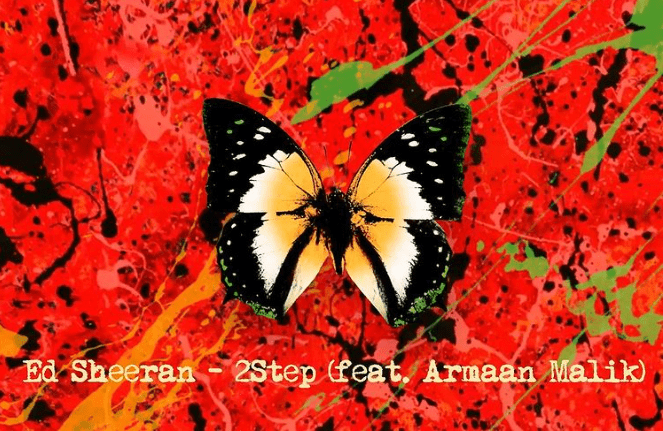 Let us tell you that this is Armaan’s second international collaboration, before this the singer has worked with K-pop star Eric Nam and American music producer KSHMR in the year 2021. Many of his friends from the music industry have congratulated Armaan for this new song. Singer Akasa Singh wished him well and said that he is raising the name of India with his international collaboration. At the same time, Armaan’s brother and singer Amaal Malik said, ‘Can’t wait to sing what’s next….Big step.’ Actress Tara Sutaria wrote, ‘Proud of you always.’ 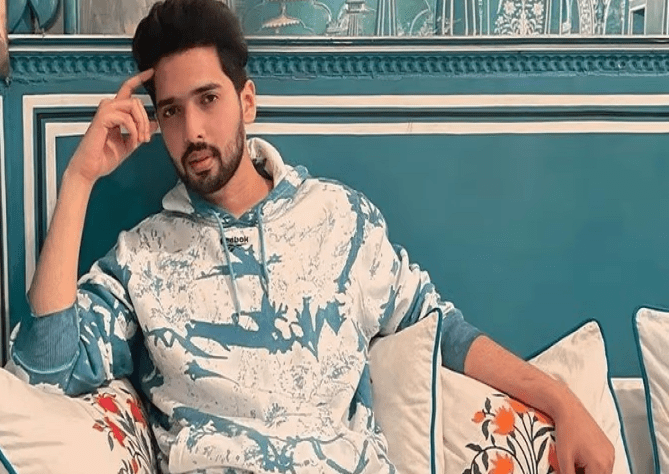 Significantly, Armaan Malik has sung many superhit songs in his singing career so far. ‘Hua Hai Aaj Pehle Baar’, ‘Bol Do Na Zara’, ‘Chale Aana’ are one of his super hit songs. He has been associated with music since childhood. He is the son of musician Dabboo Malik. Dabboo is best known for the music of Sohail Khan’s film Maine Dil Tujhko Diya.