Shahrukh Khan’s son Aryan Khan Aryan Khan Shared Post For The First Time After Drug Case, Know What Shahrukh Said!! has shared a post on social media after almost a year. Last year, Aryan Khan was arrested by the Narcotics Control Bureau (NCB) in the drugs cruise case, after which he was in jail for a long time. Although Shahrukh Khan took his son out of this trouble, Aryan had distanced himself from journalists to social media. But now Aryan Khan has returned to social media and shared two pictures. 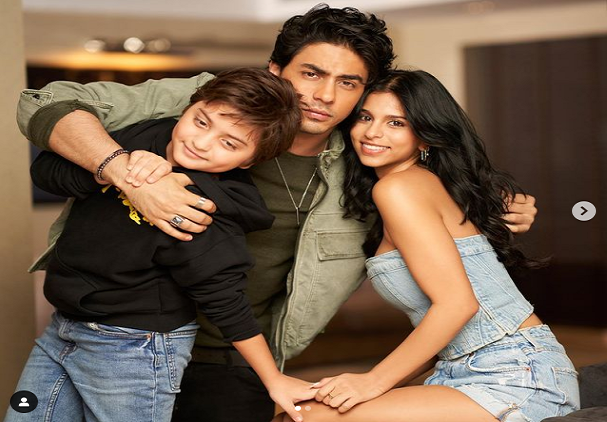 Actually, Aryan has shared two beautiful pictures on his official Instagram account, in which he is seen with his sister Suhana Khan and younger brother AbRam Khan. In the first picture, the three siblings are posing for the camera with a smile. During this, Aryan is holding AbRam with one hand. At the same time, Aryan and AbRam are seen in the second photo. 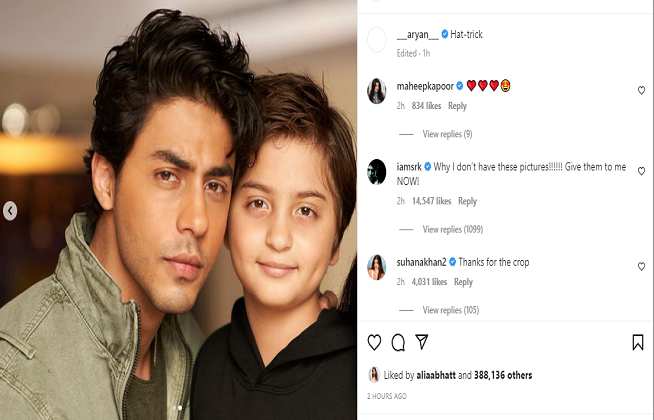 With this picture, Aryan Khan wrote in the caption, ‘Hate-trick.’ His father and actor Shahrukh Khan has commented on this post of Aryan Khan. Commenting on these pictures of his children, the actor wrote, ‘Why don’t I have these pictures!!!!!! Give them to me now!’ At the same time, sister Suhana Khan commented and wrote, ‘Love you.’ Apart from this, Maheep Kapoor has sent a lot of heart emojis on this picture. 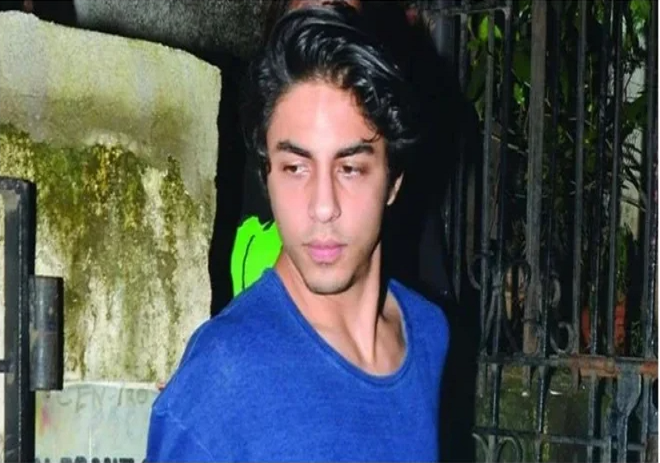 Let us inform you that Aryan Khan was trapped in the cruise drugs case last year. Due to this, he was also taken into police custody on 2 October 2021 and had to spend 28 days in jail. After months of legal battle, NCB gave clean chit to Aryan sometime back. Aryan got relief in this case due to lack of evidence. After this Aryan Khan had demanded the return of his passport from the special court and he has also got his passport.