Bollywood actor Ayushmaan Khurrana took to social media on Wednesday to pay an emotional tribute to legendary singer-actor Kishore Kumar on his birthday. 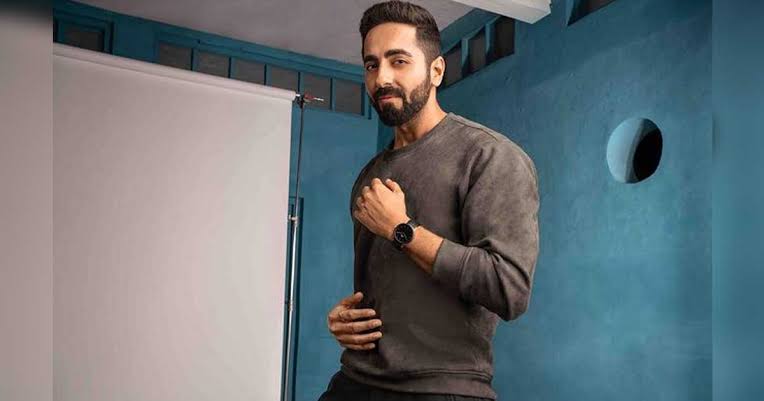 Wishing the late Kishore Kumar on his birth anniversary, Ayushmaan sang Kishore Kumar’s popular song ‘Chookar mere mann ko’ with a mashup of ‘Moh moh ke dhaage’ from his film ‘Dum Laga ke Haisha’ in a short video post. The singer-actor also revealed that he could not sleep the previous night because it is Kishore Kumar’s birthday.

“Happy birthday Kishore da! You don’t sleep the entire night and then record this early in the morning. And you don’t get sleep coz it’s Kishore da’s birthday.”

Meanwhile, Ayushmaan is currently shooting for ‘Doctor G’ in Bhopal which also happens to be Kishore Kumar’s birthplace. The actor wrote about the coincidence. “And I’m in his state MP! Bhopal is treating me well. Khandwa, his birthplace is just two hours away from here.”

Aysuhmaan Khurrana dressed in a casual T-shirt is accompanied by pianist Akshay Varma who trained the actor for ‘Andhadhun’ and now for ‘Doctor G’. He wrote, “And pls welcome @akshayvarma04, my musician friend, who trained me with the piano in Andhadhun. And now he’s training me with the dialect for Doctor G! As of now ‘Tu jo ka jeewan bhar tere liye main gaaoon.’ The song of an immortal artist. #HappyBirthdayKishoreDa.”

Talking about ‘Doctor G’, the upcoming movie will be based on the campus of a medical institute. While Ayushmann will be playing the role of Dr. Uday Gupta, Rakul will be seen as Dr. Fatima, a medical student who plays Ayushmann’s senior in the film. Anubhuti, who is director Anurag Kashyap’s sister, will be making her debut as a feature film director with the upcoming project. 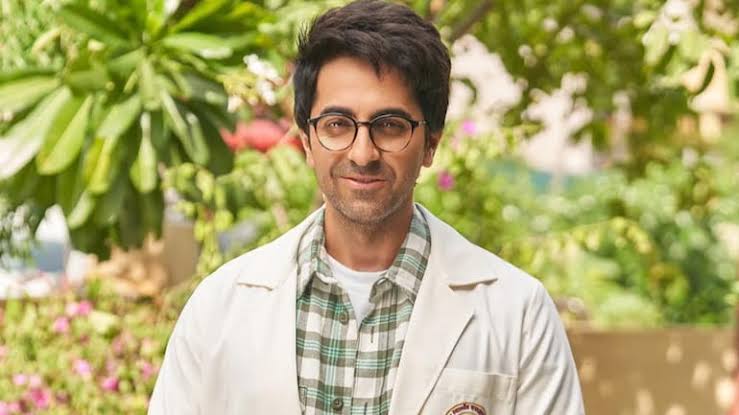 She has in the past directed the dark comedy mini-series ‘Afsos’ and the critically-acclaimed short film ‘Moi Marjaani.’

The film has been written by Anubhuti, Sumit Saxena, Vishal Wagh, and Saurabh Bharat. In December, Ayushmann had declared the film with a photo of himself presenting with the script of the movie.