Since the premiere of the first episode of Bade Acche Lagte Hain 2, the love drama has become a household brand and a fan favourite. The Ram and Priya Jodi, played by outstanding actors Nakuul Mehta and Disha Parmar, has been gaining audiences’ hearts. On Thursday, the show, which is produced by none other than Ekta Kapoor, concluded its 100th episode. Nakuul, the lead actor, rushed to Instagram to inform his followers of the news. Her co-star Disha was also in the photo. As they posed for a selfie, the duo was all smiling. 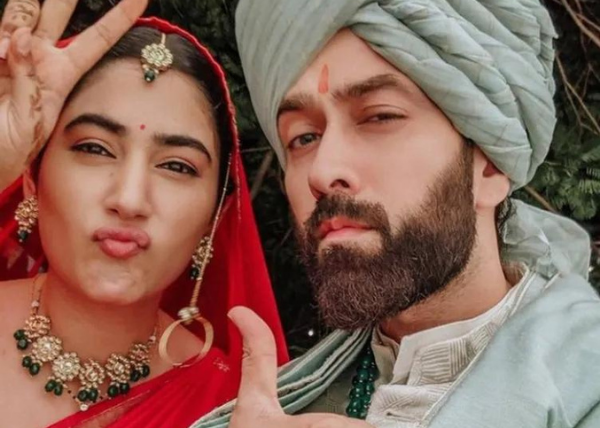 Ekta Kapoor’s first option for the female lead, Priya Sood, was Divyanka Tripathi, with whom she had previously worked in Yeh Hai Mohabbatein. Tripathi even went through the look test for Priya’s role, but ultimately turned it down since she couldn’t connect with the character. Devoleena Bhattacharjee was also considered for the part, but she was not chosen. Finally, Disha Parmar was approached and was cast as Priya Sood, the female lead in the film. Mehta and Parmar previously co-starred in Pyaar Ka Dard Hai Meetha Meetha Pyaara Pyaara.

The show is now in its second season. Ram Kapoor and Sakshi Tanwar starred in the first season. They depict the love tale of an older couple. The performers are now in their 30s and continue hunting for their life partner in the second season. In Pyaar Ka Dard Hai Meetha Meetha Pyara Pyara, Disha and Nakuul worked together. 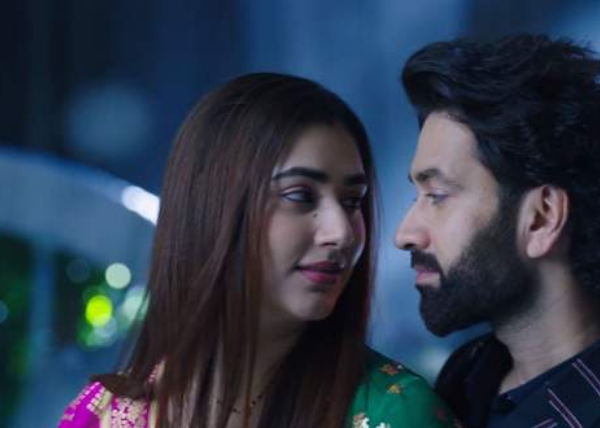 Nakuul recently tested positive for COVID-19. Disha also had the test is done, which came out negative. Nakuul has tested negative after isolating himself under medical supervision. 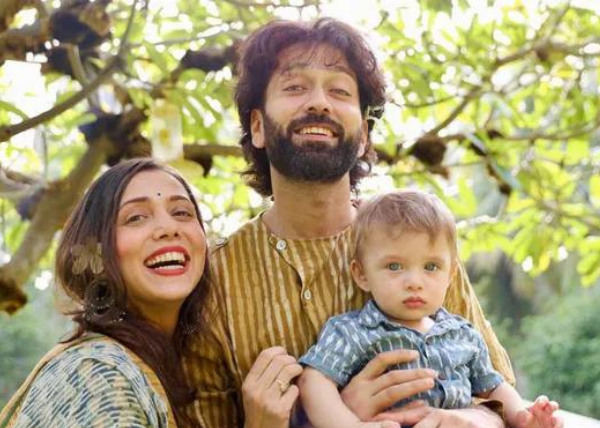 Recently, Nakuul Mehta’s 11-month-old baby tested positive for Covid-19. They just revealed that not just Nakuul, but also Jankee and Sufi had tested positive for COVID a few days ago. These have been tough times for all toddlers. Sufi is a very active baby, according to Jankee, who shared her storey. After developing a fever of roughly 104.2 degrees, he stopped moving. Jankee believes that when a baby isn’t feeling well, he or she will make a noise or cry to inform the parent. Sufi, on the other hand, stayed unmoving, compounding their difficulties. On the drive to the hospital, Jankee stated she would continue to caress him and speak to him.