Fans of Salman Khan are eagerly waiting for his films. The actor has announced many of his films in the year 2022, including projects like Tiger 3 and Bhaijaan. Salman Khan, who releases the film every year on Eid, did not release any of his films on Eid this year, instead he is bringing a surprise for the fans on Christmas. Amidst the wait of the fans, a picture of Salman surfaced on social media. In this photo, the actor is seen in a completely different look, which the fans are also surprised to see. 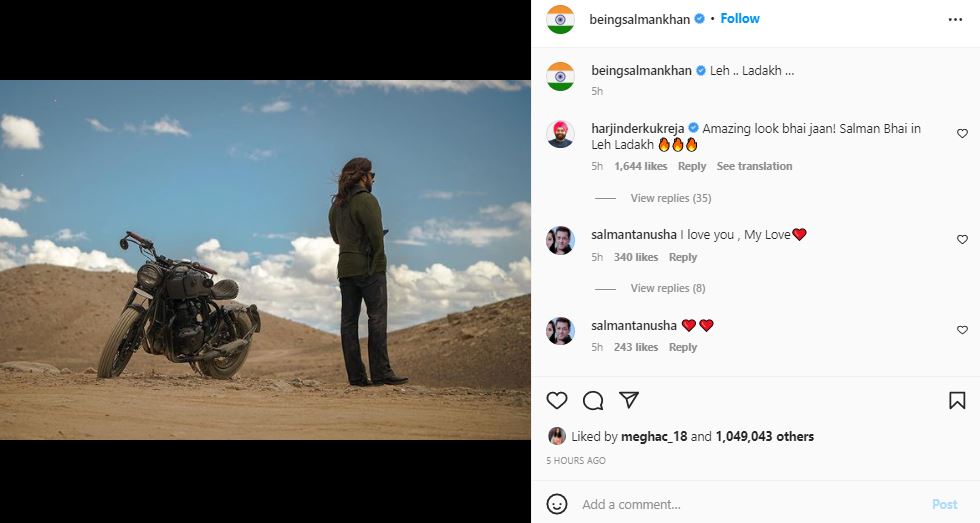 This latest look of Salman Khan has been shared by the actor himself on his official Instagram account. In the picture, Salman is standing with his back to the camera wearing sunglasses. Wearing black jeans, a black shirt and black shoes, Salman is seen in an all-black look and a bike is also parked at some distance from him. What is attracting the most attention in this picture is Salman’s long hair, which is giving a serious look to the actor while waving in the air. Sharing the post, Salman wrote in the caption, ‘Leh…Ladakh.’ 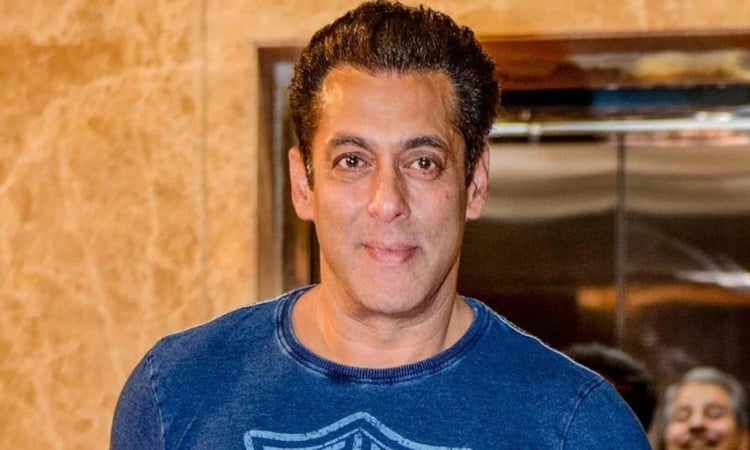 Let us inform you that these days Salman Khan is busy shooting for his film Kabhi Eid Kabhi Diwali, which has recently been changed to Bhaijaan. In such a situation, seeing this picture, the fans are hoping that this is the look of his film Bhaijaan. This film will be released in theatres on 30th December this year. Pooja Hegde will be seen in the lead role with Salman in the film. 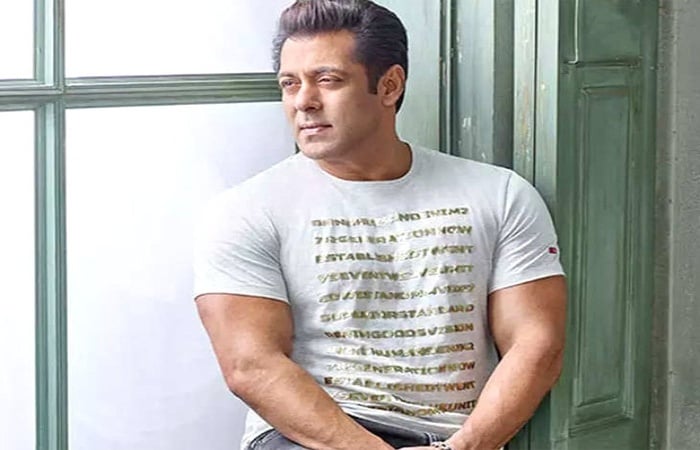 At the same time, talking about Salman Khan’s work front, apart from Bhaijaan, Salman Khan also has Tiger 3. Which will be released in the year 2023 on the occasion of Eid i.e. on 21st April 2023. Apart from Hindi, this time the film will also be released in Tamil and Telugu. Let us tell you that Tiger 3 is the third film of the Tiger franchise. Joe will move forward with Raw Agent Tiger and ISI Agent Zoya. Emraan Hashmi will also be seen in the lead role along with Salman Khan and Katrina Kaif in Tiger 3. Apart from this, Salman is also going to debut in the South. He will be seen in the film ‘Godfather’ with Chiranjeevi.