Famous comedian Bharti Singh and her husband Harsh Limbachiyaa have become parents to their first child just a few months back. These days both are enjoying their parenthood since the birth of their first child. After keeping their son hidden from people for a long time, now this couple has shown the fans a glimpse of their son in recently shared photographs of their son’s photoshoot. 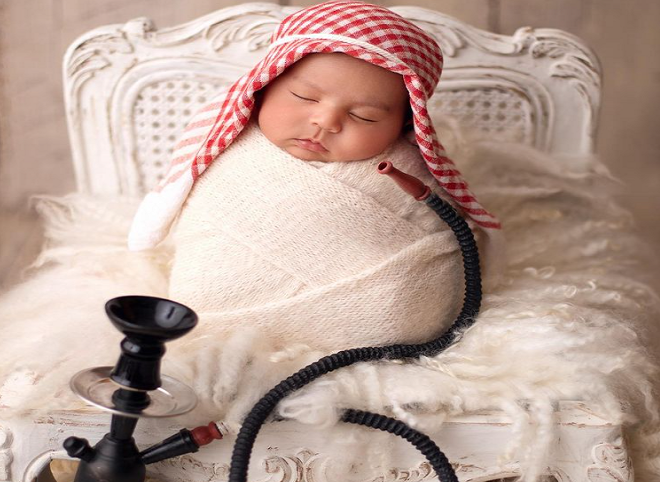 Along with this, now Bharti and Harsh keep sharing the latest pictures of their son with the fans from time to time on their social media handles. In this sequence, recently Bharti has shared a new picture of her son on her Instagram account. 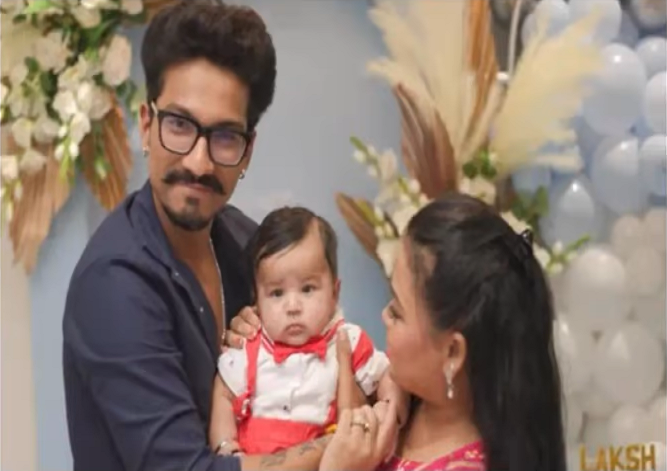 Bharti keeps sharing her son’s photos with her fans in different looks and styles. In this sequence, a different style of his son was also seen in the recently shared picture. In the picture shared, Bharti Singh’s son Laksha is seen sitting on a chair wrapped in a white cloth. But one thing attracted everyone’s attention to this picture. Actually, in this photo, a hookah was seen next to Bharti’s son. 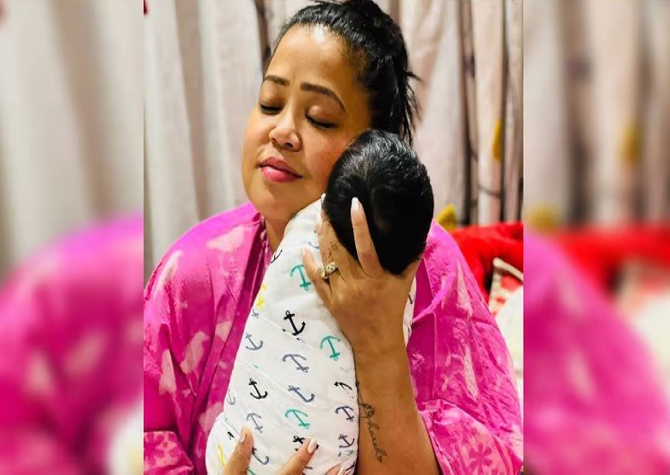 Earlier, Bharti had done a photoshoot of her son in Harry Potter look, which was well-liked by her fans. However, this time Bharti’s style did not go down well with the fans. Significantly, Bharti Singh-Harsh Limbachiyaa got married in December 2017. Bharti announced her pregnancy on Instagram in 2021, after four years of marriage, after which the couple welcomed their first child in April.