Television actor, Eijaz Khan is a very well-known face in the TV industry. He has worked in many hit shows of TV-like, Kkavyanjali, Kyunki Saas Bhi Kabhi Bahi Thi, and Bhaskar Bharti. Last year, Eijaz was seen showcasing his real side to the world through the controversial reality show Bigg Boss 14. The actor undoubtedly made a special place in the hearts of the audience and was impressed with his stay inside the house. He recently revealed that though the show did help him in gaining a different fan base and popularity, it has not affected his career much. Eijaz talked about how the show has left an impact on his life. 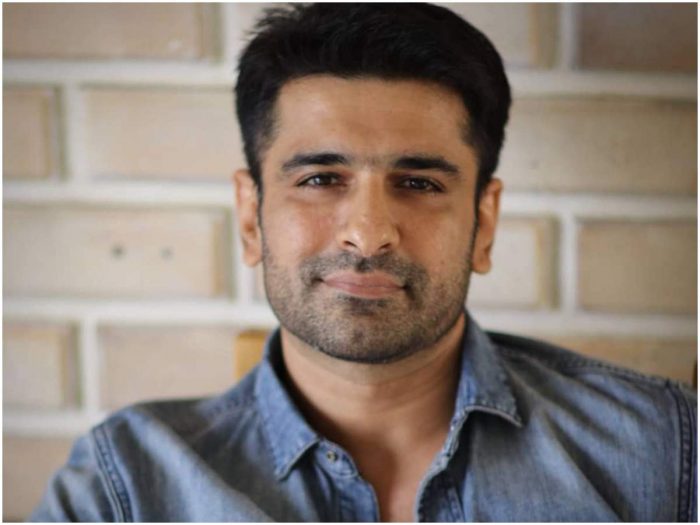 While talking to a leading daily, Eijaz said, “It is one of the most popular shows. It is one of the most popular platforms to showcase yourself. I think till then, people only knew a part of me that was only showcased by the media. What I was asked, that was what I expressed, so that was the perception people had of me. In Bigg Boss, you can’t really act, so I guess people got to know the real me.”

In the context of how the reality show has changed his life, he told, “I have mixed feelings about it because I don’t think it has really changed my career because I don’t think I am going to pursue reality TV shows as a career option. I’ve always been an actor and I’ll always be an actor. I think popularity is what it gives. I am very grateful for it. I think that is one thing that has made a difference.” 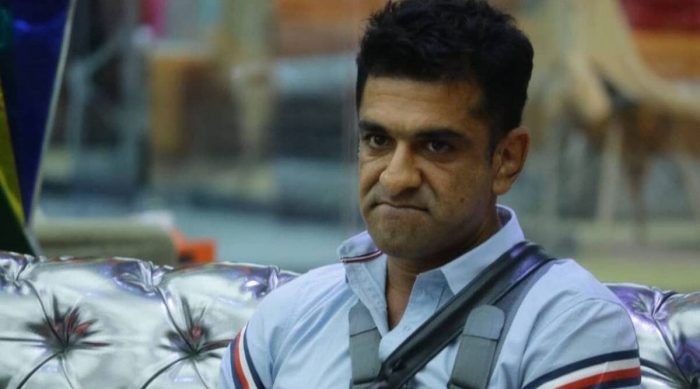 He further added, “The perception value does change when someone does a show like Bigg Boss. My understanding of the perceived value is if people understand it and value it. I think people understood the real me and that has added a value to my perception.”

For the unversed, Eijaz Khan met the love of his life Pavitra Punia inside the BB house. The two are currently in a happy space together. They are living the best time of their lives with each other.