The most controversial reality show on Indian television Bigg Boss has just begun. And out of all the contestants, one who has stolen the limelight is Imlie fame actress Sumbul Touqeer. The young lady is winning hearts since the time she appeared on stage with host Salman Khan and set the stage on fire with her performance of Sara Ali Khan’s song Chaka Chak. But did you know the interesting fact about her being part of Ayushmann Khurrana’s hit film Article 15? If not, read on! 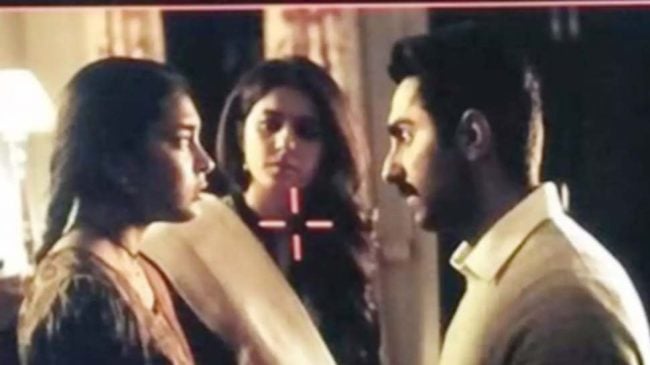 To reach such a huge platform is a tough nut to crack. But Sumbul has done it with sheer passion and brilliance. Before getting popular with Star Plus daily Imlie, the actress appeared in a small role alongside Vicky Donor actor Ayushmann in his film Article 15. She played the role of a teenage maid and received much appreciation for it. It is also said that Sumbul bagged Imlie because of her excellent performance in Khurrana’s film.

Sumbul called the film a great working experience because she never thought of getting an opportunity to work in Anubhav Sinha’s film along with Ayushmann Khurrana. She once talked about her equation with them. Sumbul revealed that she shares a very friendly bond with both the actor and director. Even Ayushmann was seen extending his best wishes to Sumbul when she landed Imlie. 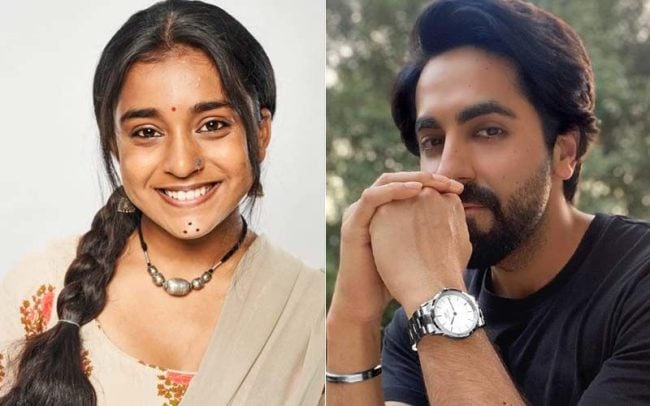 As per the sources, Sumbul is the highest-paid contestant on Bigg Boss this season. She is charging Rs.12 lakh rupees per week to be a part of the show. Her fans are thrilled to watch her journey inside the house. Bigg Boss makers are also trying to bring Sumbul’s rumoured beau Fahmaan Khan on board.