The 16th season of television’s most talked-about and controversial show, “Bigg Boss,” has started. Fans are looking quite excited for this new season of “Bigg Boss” because of the show’s theme and contestants. However, this year, one thing is like this, due to the absence of which the years-old record has been broken. The first episode of the show aired yesterday on Colors TV. This time, the audience will get to see a lot of different things in the show, and this change will also be new for the contestants. This time, “Bigg Boss” is going to give sleepless nights to the contestants in different ways. 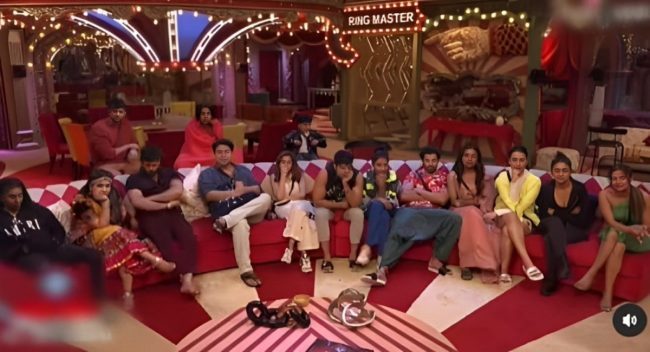 The players of the show have taken a big blow on the very first day itself. From now on, the wake-up song will not play in the show. In the upcoming episodes, all the contestants will not be seen dancing to the morning song. However, what did these players even know was that this song would become their first and last song in the show. Actually, the morning of Bigg Boss’s house starts with a morning song. With the morning song playing, all the contestants get seen dancing and singing. But this time on the show, the 15-year-old tradition has been broken by Bigg Boss.

Breaking its 15-year-old tradition, “Bigg Boss” gives the task of memorising the “Bigg Boss Anthem” to all the contestants in five minutes. After this, all the housemates are seen remembering that anthem. In the coming days, it will be interesting to see which housemates will be able to remember this anthem completely. On the other hand, after entering the house after the Grand Premiere, ‘Bigg Boss’ made Nimrat Kaur the captain and handed over the duty of giving works and bed to everyone. But, when Nimrat did not seem to be successful in this work, she was also reprimanded by ‘Bigg Boss.’ 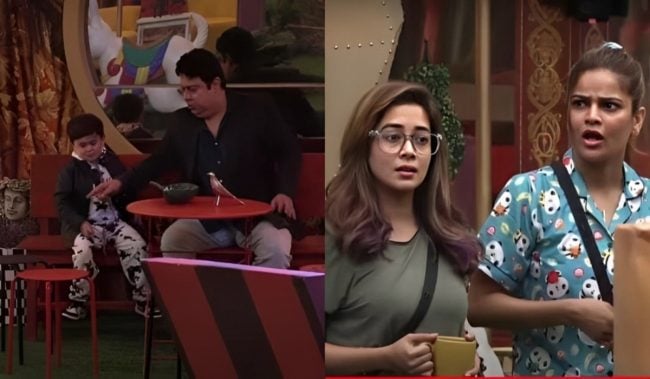 Let you know that, this season of “Bigg Boss” is different from all the previous seasons in many ways. For the first time in the show, “Bigg Boss” himself will be seen participating. This time, the theme of this show has also been kept as ‘Circus.’ It is also noteworthy that, this time, strong contestants have participated in the show, and all of these contestants are tremendous. While Abdu Rozik became the first contestant of the show, the last contestant was Sajid Khan. Apart from these, other contestants included are Tina Dutta, Gori Nagori, Sumbul Touqeer Khan, Shiv Thakare, Manya Singh, Soundarya Sharma, Shalin Bhanot, Gautam Singh Vig, Archana Gautam, MC Stan, Ankit Gupta, Sreejita De, Priyanka Chahar Choudhary, and Nimrit Kaur Ahluwalia.