Bigg Boss Contestant Got Into Trouble By Commenting Against Dalit Community, Case Registered 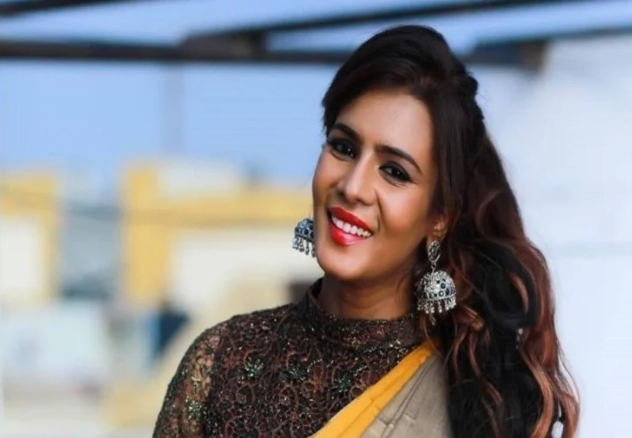 According to the news, Viduthalai Chiruthagai Katchi, a political party supporting the Dalit community, has filed a case against Meera Mithun. The party has accused the actress of posting a video through social media, in which she has been accused of abusing SCs (Scheduled Castes).

It is being told that Meera Mithun has been booked under seven sections of the Scheduled Castes and Scheduled Tribes (Prevention of Atrocities) Act. The actress, during a conversation on a show, has reportedly said that all Dalit caste film workers should be thrown out of the industry. At the same time, the complainant claims that Meera said wrong things about the filmmakers of the film world. 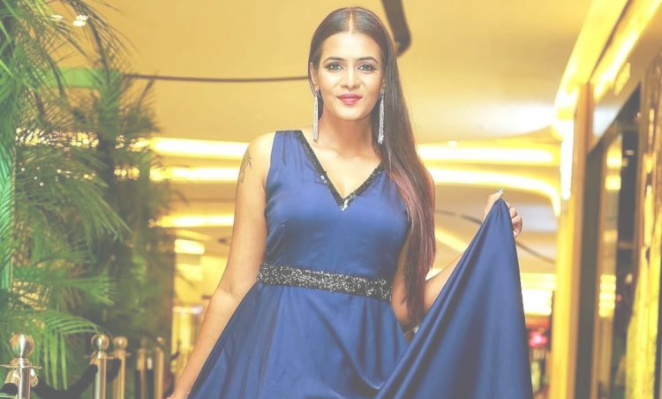 Let me tell you that Meera Mithun has been a part of the reality TV show ‘Bigg Boss Tamil’. On the other hand, if we talk about the actress’s work front, Meera has been a part of films like Agni Siragugal, 8 Thottakkal, and Graganam.