Bigg Boss: Salman Khan Will Not Host Season 16? Places This Condition In Front Of Makers!

Bigg Boss is TV’s most controversial and popular reality show, which has had 15 seasons. Before the start of Bigg Boss, every time the question arises whether Salman Khan will host the upcoming season. But now this question has started even before the arrival of season 16. In the grand finale of Bigg Boss 15, Salman Khan was asked whether he would host season 16. 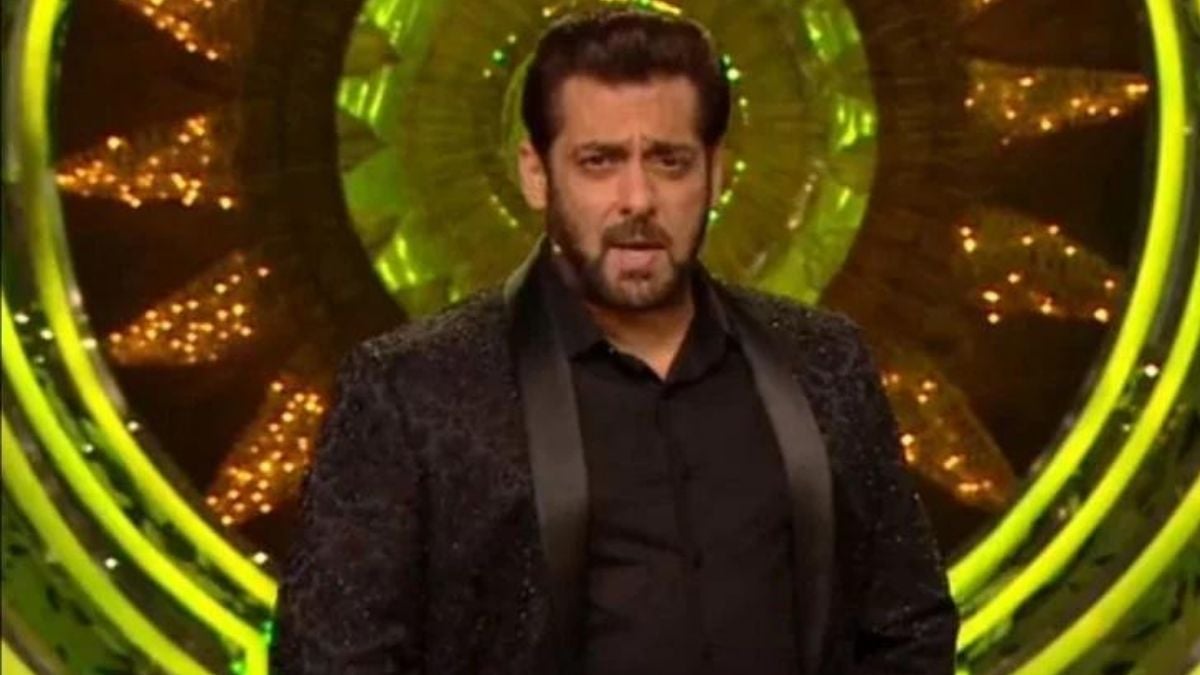 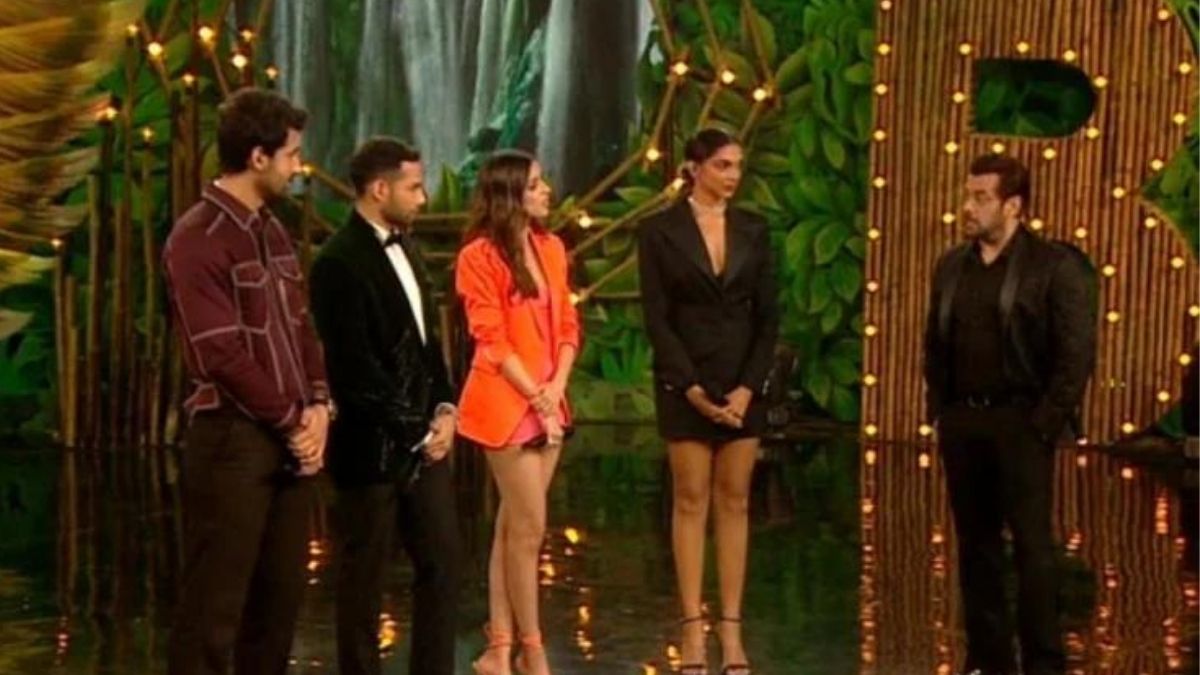 During a game on the show, Deepika asked Salman if he would be hosting the upcoming season. Everyone was surprised to hear Salman’s answer. He put a condition in response to Deepika’s question and said only then he will be seen in the next season when his demand will be fulfilled. 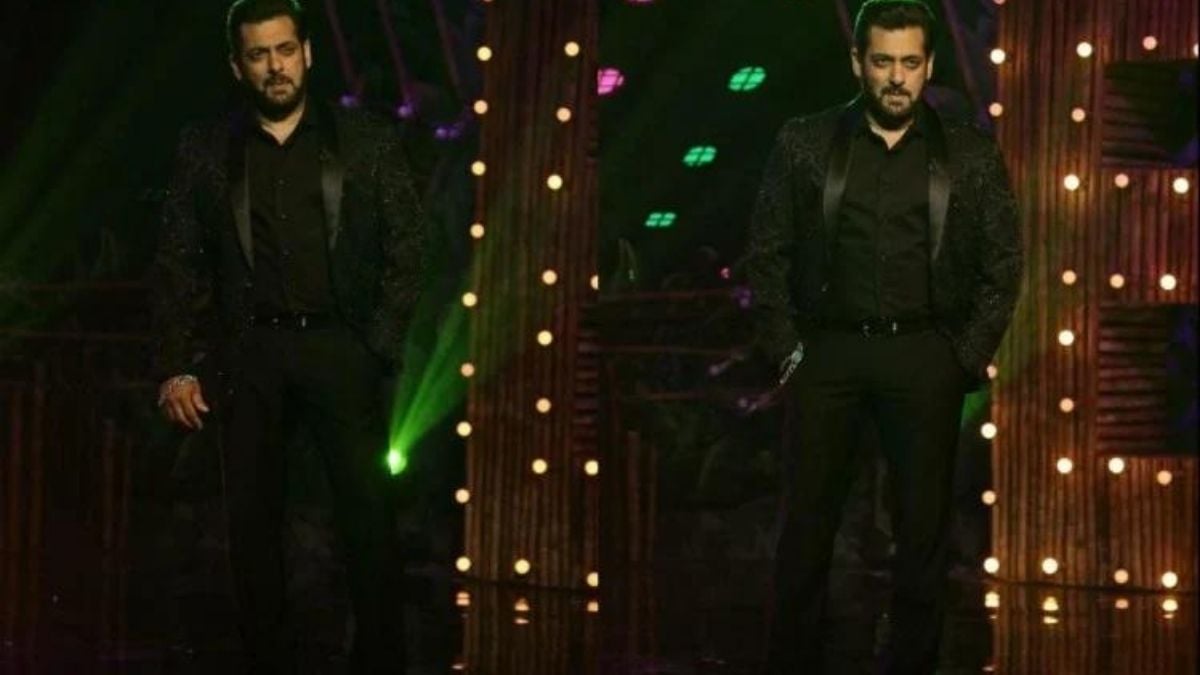 Deepika told Salman Khan that you have two options. You host the next season or you kiss Siddharth Chaturvedi. Salman says on this that he is ready to host Bigg Boss for less money. He will also host it for free. But will not kiss Siddharth. During this, Siddharth comes forward to kiss Salman Khan’s hand but Salman Khan refuses with fun.

Salman has been hosting Bigg Boss for a long time. But whenever the new season starts, then reports related to Salman Khan start coming out. Every report claims about Salman Khan’s fees for Bigg Boss. When season 15 started, it was claimed that Salman Khan has charged Rs 350 crore for this season.