Saira Banu, who lives like a shadow with Dilip Kumar, is now finding it difficult to live without her sahab. Recently the news has come out that Dilip Sahab’s departure has had a bad effect on Saira Banu’s health. She has been admitted to Hinduja Hospital for the last 3 days. Her BP is not getting normal and the oxygen level is also decreasing due to which she is having difficulty in breathing. In such a situation, she is in ICU for three days. It is being told that she may have to stay in the hospital for three to four days. 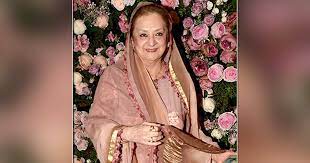 People close to the family say that the reason for her health is the passing away of Dilip Kumar. Saira Banu neither meets anyone nor speaks to anyone after Dilip Sahab’s departure. Her whole world was Dilip sahib and now that he is not there, the health of Saira Bans is being affected badly. Let me tell you that on July 7, Dilip Kumar died at the age of 98. Dilip Kumar was given a final farewell with state honors. 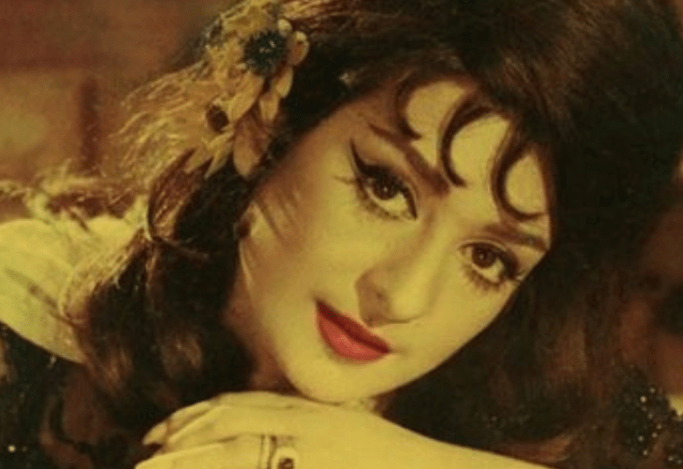 Saira Banu has been one of those famous actresses who have been successful in winning the hearts of everyone with their beauty and acting talent. Her style-e-bayan has made the audience her admirer. From school, she was fond of acting and she received many medals for acting there. Saira says that from the age of 12, she would pray to Allah to make her a heroine like Ammi.

Let me tell you that at the age of 17, Saira Banu made her Bollywood debut. She started her acting career in 1961 with the film ‘Junglee’ opposite Shammi Kapoor. She spread her style in this film in such a way that her image became that of a romantic heroine. Saira was also nominated for the Filmfare Award for Best Actress for this film.
After this, the 1968 film ‘Padosan’ made him very famous among the audience. In the 60s and 70s, Saira Banu had made a place in Bollywood as a successful actress. Along with films, Saira has been making headlines for her relationship with Dilip Kumar. From the age of 12, Saira was very fond of Dilip Kumar. When this desire came in front of Dilip Kumar, he was 44 years old and Saira was only 22 years old at that time. Dilip, who failed twice in love, was not showing any interest in Saira. 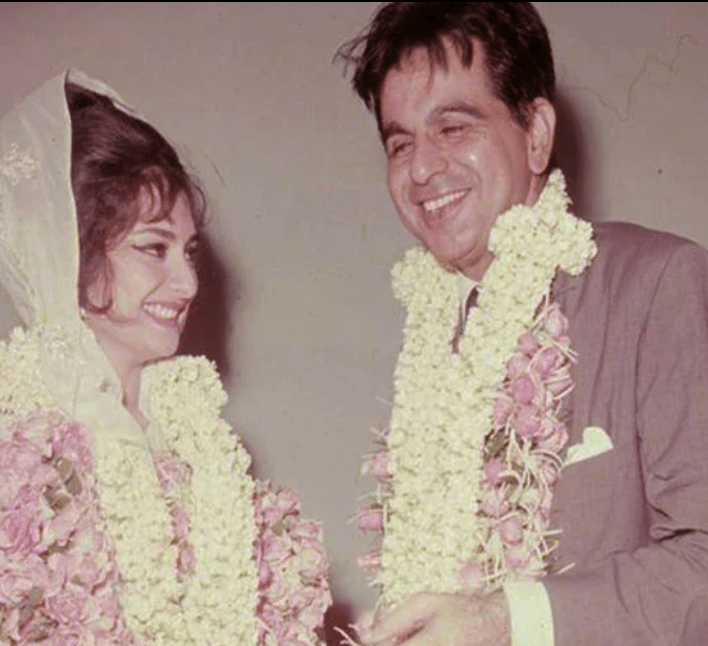 Due to age difference, Dilip was shying away from this relationship but he had come to know that Saira loves him very much. In 1966, Dilip Kumar and Saira Banu declared their love and got married. Although many girls of the country and abroad used to hate Dilip Kumar, but they liked Saira Banu. Saira stayed with Dilip Sahab till the end and today when he is not there, Saira has started feeling deserted.