Celebrities Who Used Their Wit To Slam Their Pregnancy Rumours; Check Out Here!

Here are the names of the actresses who were entitled to false pregnancy rumours and who got annoyed after their false insensitive news. Netizens began to speculate about the pregnancy of various Bollywood actresses as soon as they got married which left them feeling provoked and furious.

Katrina Kaif was once deduced to be pregnant after she tied knots with Vicky Kaushal who dismissed all the false rumours about his wife. The actress was subjected to such rumours at multiple occasions, one such was when she wore loose outfits on the sets. 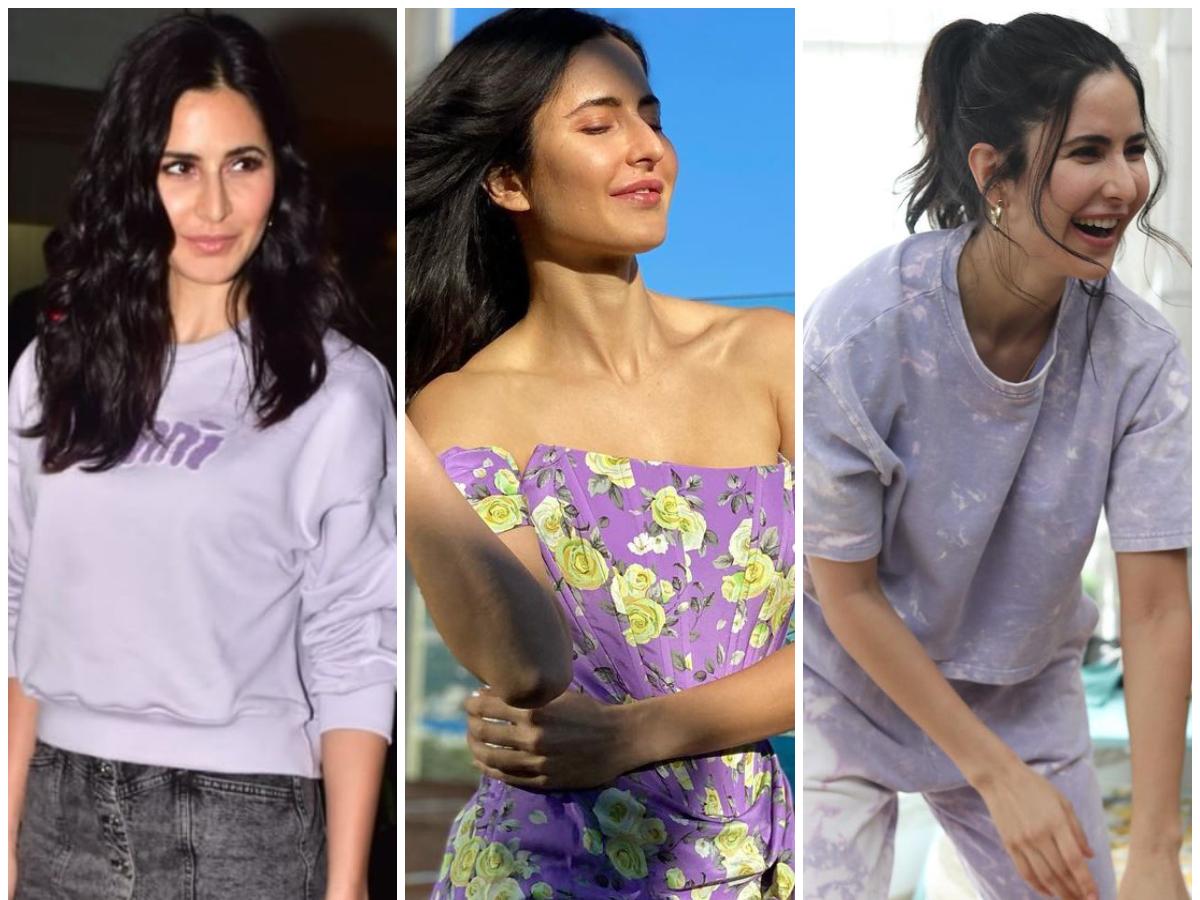 She was also surmised to pregnancy rumours. However, her husband disapproved all the speculations made regarding his wife. Even though, the actress confirmed that she is not pregnant and revealed that she has just increased her weight, her enthusiasts continued to object to her statements.

Few days earlier, the news of Malaika Arora expecting her first child with Arjun Kapoor took a toll over internet which left the fans shocked. Fans speculated this news when both Malaika Arora and Arjun Kapoor were spending their vacations in London. As soon as Arjun got to hear such false rumours, he slammed the news on his social media handle, took a stand and supported the actress. 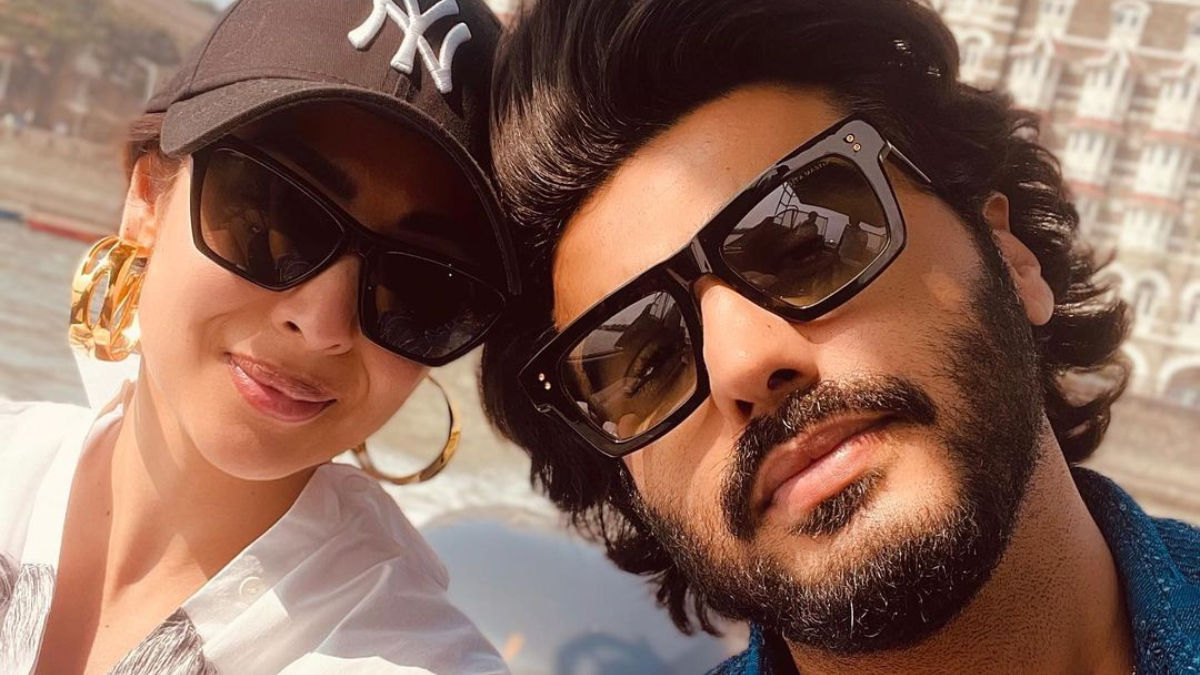 Another famous celebrity, Kareena Kapoor Khan was exposed to the hearsay regarding her third pregnancy while she was shooting for Laal Singh Chaddha. Later on, she posted her picture clarifying that its not pregnancy but rather the wine and the pasta due to which she has gained some weight. She was once seen outside a maternity clinic and people began to comment critical remarks upon her and assumed that the actress is pregnant. The actress immediately refuted all the falsehoods as she wrote in one of her posts, ‘Misconception about the conception..@ashukla09, next time we will have to check the building (if it has any clinics) before agreeing to go even for a work meeting.’