Celebs Including Deepika-Alia Will Be Seen In Sonam Kapoor’s Baby Shower, Deets Inside!!

Sonam Kapoor is enjoying her pregnancy period these days. She constantly shares her baby bump pictures on social media and shares photos. It is claimed that the third trimster of the actress is going on and in such a situation, the party of the actress’s baby shower is again in the discussion. Few days back, the actress was seen enjoying her baby shower ceremony with close people. At the same time, now it is claimed that Sonam’s baby shower is going to be held once again and this party will be quite grand. Many Bollywood celebs will be seen in this party. 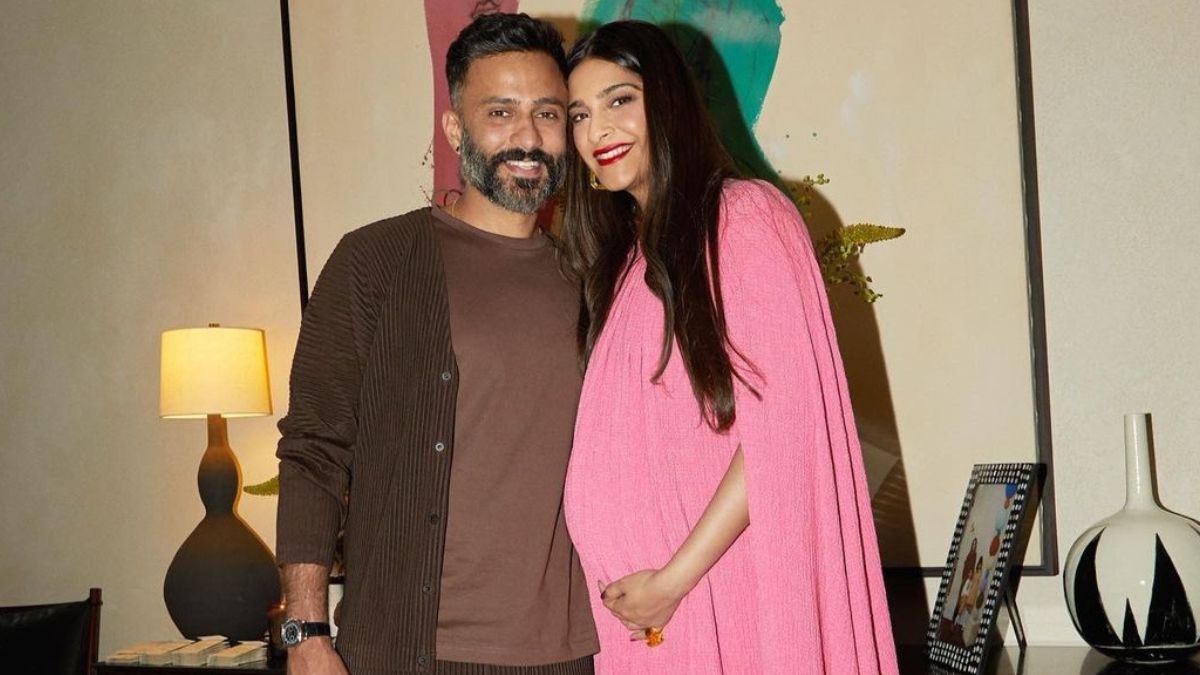 Actually, Sonam Kapoor is in London with her husband Anand Ahuja these days and had the actress’s baby shower ceremony there. But now it is being claimed that Sonam’s baby shower ceremony in Mumbai will be re -celebrated and this ritual will be organized as a big event. According to the report, this Grand Party will be held in Mumbai on 17 July. During this time, many big Bollywood stars will be seen wishing Sonam. 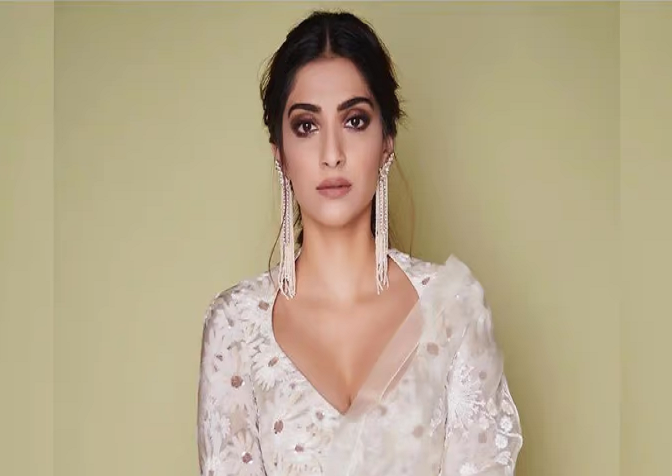 Sonam Kapoor is a popular Bollywood actress and her father Anil Kapoor is also one of the favorite actors of this industry, so this party will include all the celebs who have a good relationship with this family. It is claimed that this party will feature many celebs like Kareena Kapoor, Karisma Kapoor, Amrita Arora, Malaika Arora, Swara Bhaskar, Jacqueline Fernandez, Natasha Dalal, Alia Bhatt, Rani Mukherjee, Janhvi Kapoor, Shanaya Kapoor, Anshula Kapoor.