Covaxin Effective Up To 78 Percent Against Coronavirus Infection

Bharat Biotech on Saturday released the results of the Phase III trial of Covaxin, in which it has claimed that the vaccine is up to 78 percent effective against corona infection. At the same time, it is effective up to 65.2 percent against the delta variant of Corona.

Hyderabad-based Bharat Biotech Company has released the results of the Phase III trial of Covaxin. It states that the corona vaccine Covaxin will prove to be the biggest weapon in the war against corona in India. Bharat Biotech also included 130 corona infection patients in the third phase of the trial. After analyzing these, the company said that Covaxin has been effective up to 77.8 percent against corona infection. 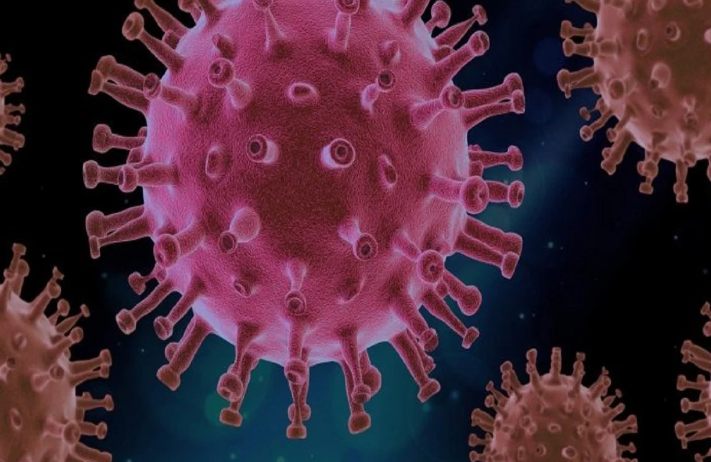 According to the claim of Bharat Biotech, “Analysis of the efficacy of the corona vaccine Covaxin has shown that it has been effective up to 93.4 percent on critical patients. At the same time, it is effective up to 65.2 against the delta variant of Corona, which is causing havoc all over the world. 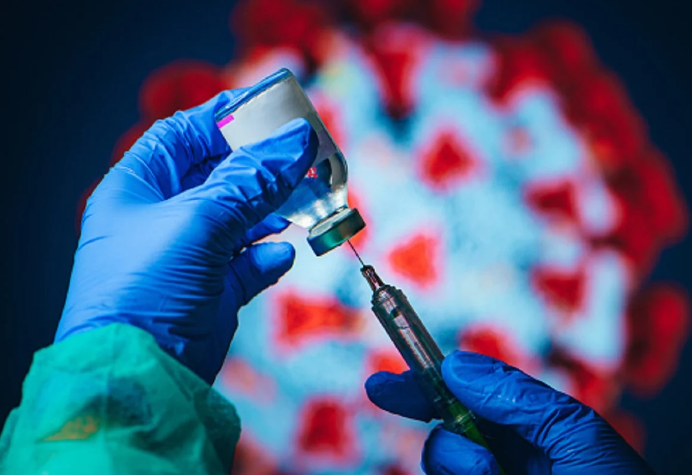 Earlier, the National Institutes of Health (NIH), the top US health organization, had recognized that Covaxin was effective against other variants, not only delta. The NIH said in a statement, “A study of blood serum taken from people taking doses of Covaxin found that the antibodies made from the vaccine completely neutralized the alpha variant and delta variant of SARS-Cov-2. is. The Alpha variant was first found in the UK while the Delta variant was found in India.