Delhi Commission for Women has taken a tough stand in the case of a maniac threatening team India captain Virat Kohli’s daughter Vamika after the Indian team’s poor performance in the T20 World Cup. The commission has sent a notice to the Delhi Police and demanded the early arrest of the accused. 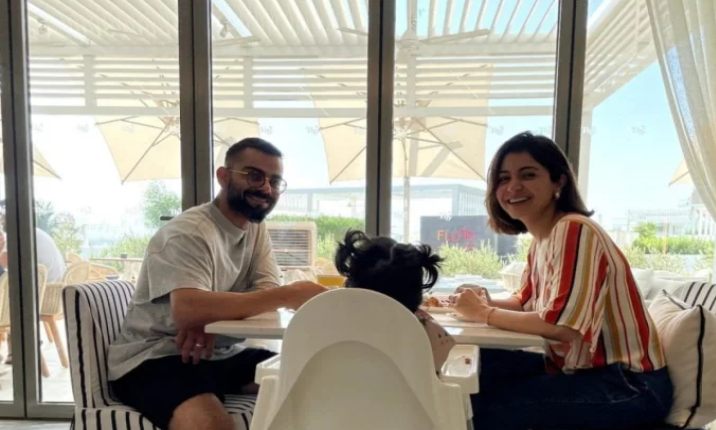 Delhi Commission for Women chairperson Swati Maliwal has strongly condemned the matter and called it shameful. DCW has also asked the Deputy Commissioner of Police (DCP) to provide it with a copy of the FIR, details of the accused identified and arrested, and detailed action taken report by November 8.

She urged the police to arrest the accused at the earliest. “The team has made us proud thousands of times, why this silliness in defeat,” Ms. Maliwal said. The Delhi Women Panel has sought information regarding copy of FIR, details of the accused identified and arrested, and also a detailed “action taken report” in the matter. 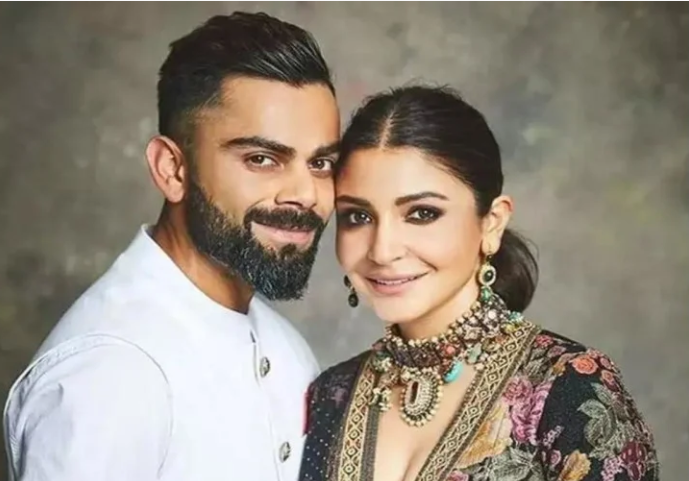 The alleged rape threat was made after Kohli’s strong statement in response to trolls who pinpointed Mohammed Shami’s religion following the Indian team’s 10-wicket defeat at the hands of Pakistan in the ongoing ICC Men’s T20 World Cup in UAE.

In the T20 World Cup in Dubai, the Indian team lost to Pakistan in its first match and New Zealand in the second match. After this, the entire team was facing severe criticism on various social media platforms. Captain Virat Kohli backed Mohammed Shami when he was targeted by trolls. After this, some trollers attacked Virat Kohli for defending Shami. In the meantime, a madman spoke objectionable things on Twitter even for the innocent daughter of the team captain Virat Kohli, Vamika.