Deepika Padukone Was Taken To The Hospital After Shortness Of Breath, The Actress Returned To The Sets After Recovering

Big news is coming out about Bollywood actress Deepika Padukone. If reports are to be believed, Deepika Padukone had suddenly fallen ill during the shooting of ‘Project K’. After which the Padmavat actress was taken to the nearest hospital in Hyderabad without delay and now Deepika Padukone’s health is improving a lot after the doctor’s consultation. 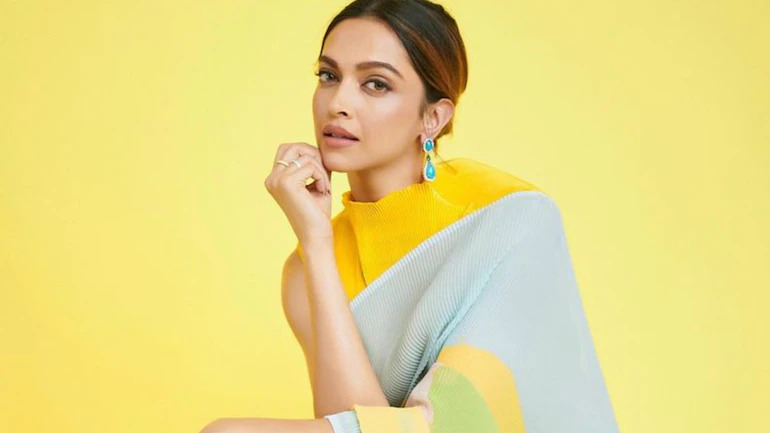 If reports are to be believed, Deepika Padukone is busy shooting for her film ‘Project K’ with actor Prabhas in Hyderabad, but suddenly she got nervous during the shoot, after which she was immediately taken to the hospital. According to a report published in India Today, ‘Deepika Padukone was immediately taken to a hospital in Hyderabad after sudden shortness of breath and panic, where the doctor treated her and she is now better than before and can start her film ‘Project’. Back on the sets of ‘Project K’. However, his team has not yet issued any official statement on this. 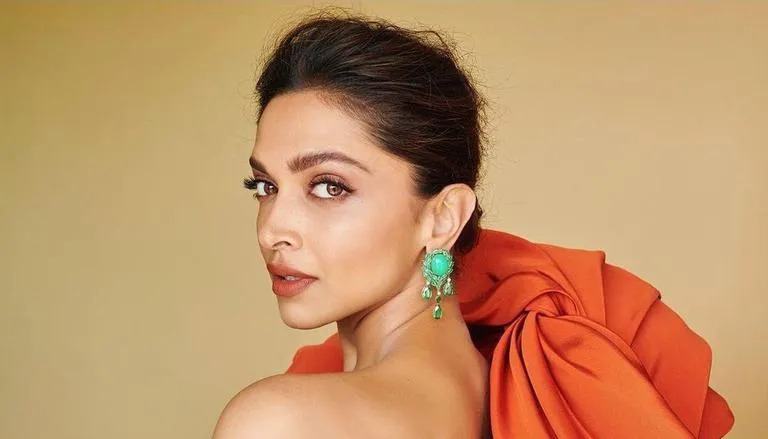 Deepika Padukone is currently in Hyderabad and is completing the shooting of her film ‘Project K’. In this film, she will be seen sharing screen space with South Superstar and Baahubali Prabhas for the first time. Apart from Deepika and Prabhas, Bollywood megastar Amitabh Bachchan and rebel actress Disha Patani will also be seen in important roles in this film. In the year 2022, Deepika is going to be seen in many big projects. Apart from ‘Project K’, Deepika Padukone will once again be seen sharing screen space with her Om i.e. Shah Rukh Khan in the film ‘Pathaan’, apart from this she will be seen in the film ‘Fighter’ with Hrithik Roshan. 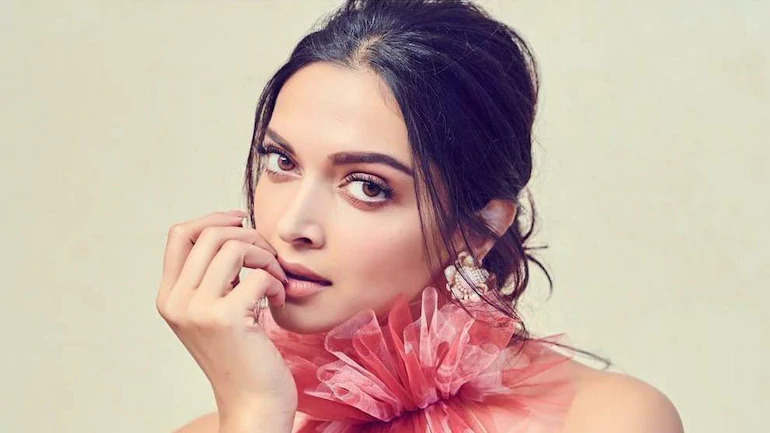